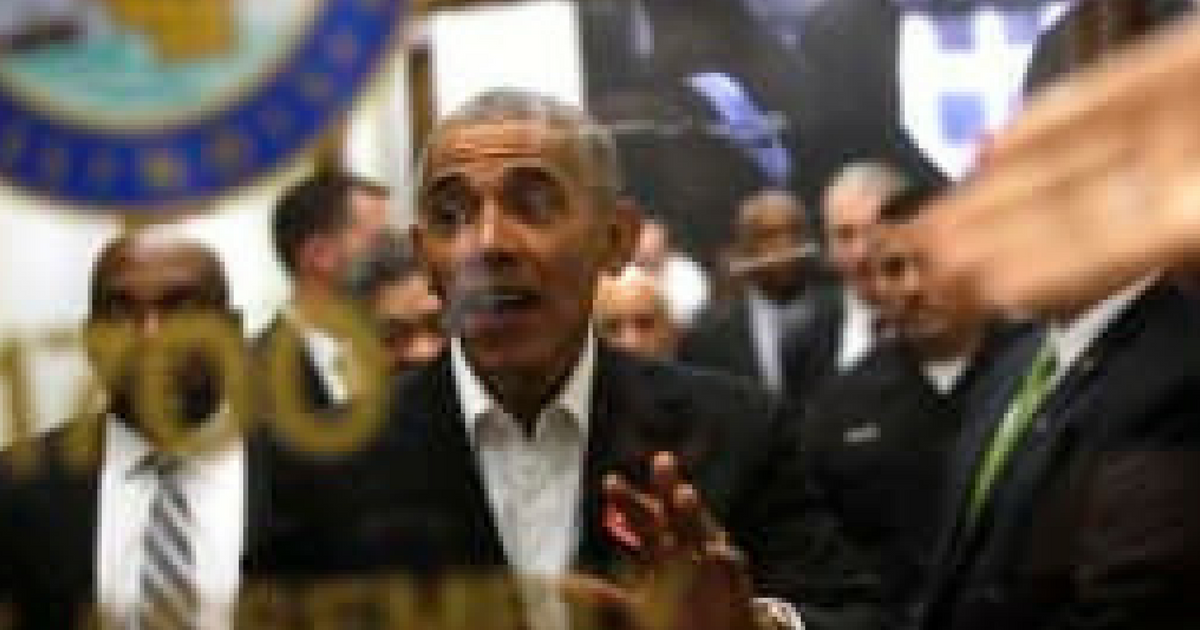 The laws of business, after all, are simply the laws of human nature. It’s why you want a businessman at the head of a country, or a nonprofit. Businessmen will be able to cut through all the BS that humankind naturally produces. That’s true leadership.

Especially if that nonprofit is asking for a huge chunk of all your resources.

And especially if that nonprofit is refusing to sign any legal agreement with you before it starts to operate. ‘No, we won’t sign’ is a huge red flag.

Barack Obama is facing backlash from Chicago community organizers over his plan to build a sprawling 20-acre community center in the heart of the city featuring a sledding hill, recording studio and garden.

‘Obamaland’ In Chicago Is Just As Crazy As You Would Think https://t.co/MvCVjeGJHS

The Barack Obama Presidential Center is being touted as a monument to the ideals of democracy, but many Chicago residents are concerned about appropriating such a large swath of public land for the massive compound.

‘Concerned’ is an understatement. People are really worried, and they should be. Any big complex like this means three things – traffic, unemployment, and higher taxes.

Area residents who are worried the development will bring traffic and want to ensure the project will be staffed by people who live in the neighborhood.

Obama has pledged to hire heavily from the community and protect low-income developments but during a community meeting in October he came out in opposition to signing a legally binding agreement.

His excuse? Obamaland is a – wait for it – nonprofit.

Therefore, he didn’t have to sign any agreement with the city. Because, in his magical world, it’s impossible for nonprofits to be corrupt.

Someone should explain to him how the Clinton Foundation works.

If Obama’s home city of Chicago is worried about his nonprofit corruption, just imagine how much worse it was when he was president.