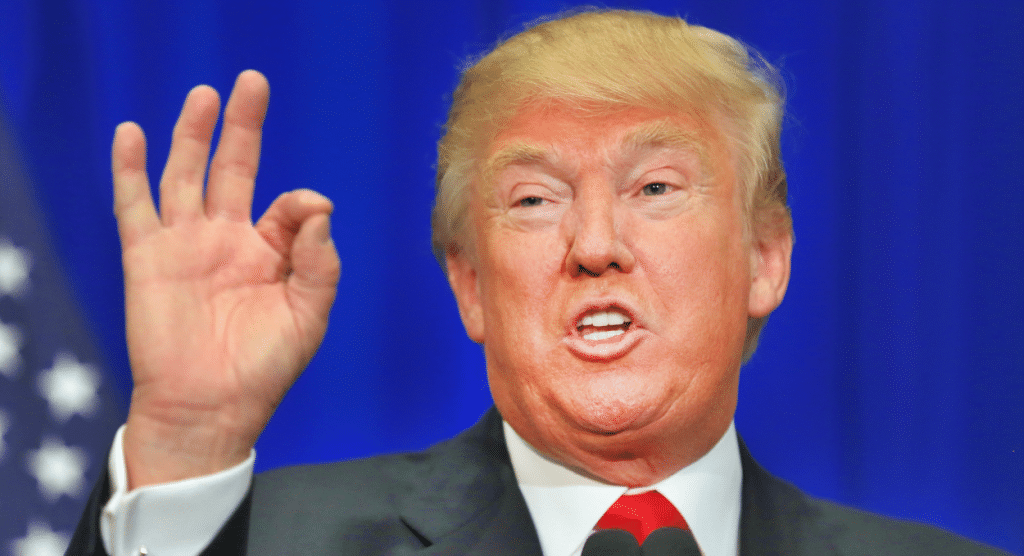 Chicago, home of the strongest gun-control laws in the nation, is now home to a record-setting number of murders. So much so, in fact, that even Trump took notice, and suggested that Chicago seek federal help.

Chicago isn’t doing well. Its mayor, Democrat and former Obama lackey Rahm Emmanuel, is facing a murder rate that hasn’t been matched in 60 years. Read that again, if you want…I’ll wait: six decades, and Chicago hasn’t seen a murder rate like this. And the news gets worse – 20% raise in illegal guns. Which, mind you, is only the number of illegal guns found by cops, which means the actual number on the streets is just obscenely higher.

I’d say ‘gun control doesn’t work,’ but then I’d have to refer to the facts. And, let’s face it – that’s been done a million times before. New facts aren’t going to convince those that have already closed their eyes and ears.

Chicago is one of the many cities affected by Black Lives Matter, and the rhetoric of the group, which has actively encouraged the shooting of cops in recent months. And Chicago police have noticed – according to DailyMail: Chicago Police Superintendent Eddie Johnson “noted 2016 was the first full year since the city was forced in November 2015 to release video of the fatal police shooting of Laquan McDonald, the black 17-year-old boy who was shot by a police officer.

The video cost former Chicago Police Superintendent Garry McCarthy his job, sparked major protests around the city, and led to federal and state investigations of the police department.”

The stupidity here couldn’t be clearer: if you threaten cops, you might get shot. They don’t have a choice – they have to protect themselves and the public. If you don’t get that, then my advice is simple: don’t threaten cops. Just do what they ask, and everyone will go home safely.

The lesson, apparently, is lost on Rahm Emmanuel.

Chicago’s Democrat mayor is so deep in his own incompetence that even Trump is tweeting advice – “if mayor can’t do it he must ask for federal help!” Trump, as usual, is always ready to give aid. And, to Emmanuel’s credit, he’s not above sucking in his pride and meeting with Trump – meetings that, from both sides, went very well. It seems even the Democrat mayor of Chicago recognized the need for change, and the need for Trump.

And, possibly, the need for the repeal of Gun Control. Because, let’s be honest, folks – this $*%^ isn’t working.