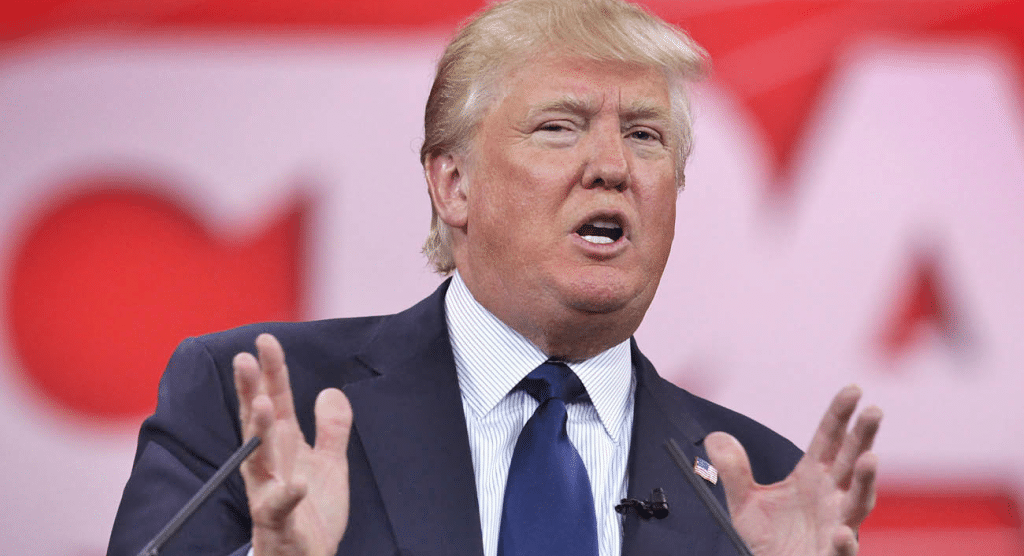 Whiney liberals are whining again. No one is surprised. Trump, on the other hand, is already saving American jobs, and he hasn’t even taken office yet.

I’ll cover the second point in a moment, but remember it. It bears repeating.

The Left claims to support justice, basic human rights, and fair wages. It’s why they can make so many power grabs without people noticing – to the untrained eye, it just looks like they’re fighting for the oppressed. It’s not true, mind you, but it’s a good act, and one that’s very difficult to expose for what it actually is: a lust for power that uses people in need as a cover to plunder, steal, and dominate.

Enter Donald Trump, and Twitter. His secret weapon. You’re probably saying to yourself, well, that isn’t so secret. And you’re right. However, it might as well be for how liberals keep acting shocked every time he posts a tweet and gets just the reaction he wanted. None of the democrats ever expected it to work, but he is now the president-elect. So obviously, this secret weapon is just that, and it has been hiding in plain view.

Trump’s demand ricocheted across social media in some 18,000 retweets. Then came the fallout: Google searches about GM spiked by 200 percent. GM’s stock value declined by 24 cents to $34.60 a share. And at corporate headquarters in Detroit, GM executives sprang into action.”

We’ve seen this happen before. Remember Ford’s production plant that was going to be based in Mexico? Well, after Trump called Ford out in the spring of last year, they changed their minds – now Ford is expanding in Michigan, instead. And GM will likely follow suit.

I’ll say it again, one more time – Trump is already saving American jobs, and he hasn’t even taken office yet.

And liberals? Well, they’re whining about it. And it shows the world just who they really are.

Break it down – there’s no more efficient way to expose corruption by just telling the world, all at once, without long and expensive legislation, and legal battles. Trump’s tweets cut right through the middlemen, and give the elites a choice – help America first, or be exposed. Trump has found a legal way, and a cheaper way, and a far more efficient way, mind you, to protect Americans, their money, and their security.

The Left should be rejoicing. But they’re not, because they don’t care about justice, or the poor. But I do.