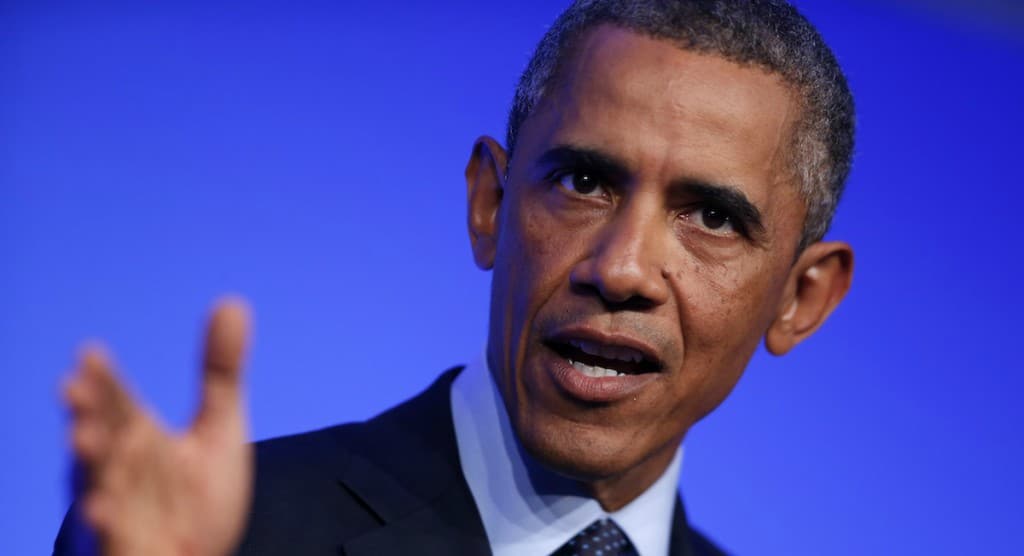 Barack Obama is anti-Christian. This should come as no surprise, and we’ve plenty of evidence for it.

Luckily for us, the evidence keeps piling up.

For both Christians and conservatives – and the lucky ones who are both – Obama’s history of insults and legislative idiocies show a man profoundly at odds with both western civilization and Judeo-Christian values. Jesus called us to defend the weak. No serious defender of the weak would make a deal with Iran. Or promote abortion. Or keep minorities in poverty. The list of sins is long, and damning.

But if we needed more evidence of Obama’s hatred of faith, former White House staffer Michael R. Wear just dished it out. And it’s far from pretty.

Wear worked for Obama during the 2012 campaign, in an ill-fated attempt at ‘faith-outreach.’ Faith-outreach, unfortunately, only works if you actually care about people of faith, and their religious beliefs. If you don’t, as Wear discovered, your attempts to pretend to do so start to backfire pretty quickly. And sadly.

Wear first realized what he was up against when drafting a statement about Obama’s views on poverty. The statement contained an obvious Biblical reference. Not one of the White House staffers got it.

Not one. Think about that.

From Western Journalism: “He had reportedly drafted a faith-outreach fact sheet describing the president’s views on poverty and titled it, Economic Fairness and the Least of These. By ‘Least of These,’ he meant a line from the Christian Bible wherein Jesus commands his disciples to care for ‘the least of these,’ i.e., the poor and marginalized. Anyone with knowledge of the Bible would know that, but shockingly, Wear’s peers in the White House did not. ‘Another staffer repeatedly deleted “the least of these,” commenting, “Is this a typo? It doesn’t make any sense to me. Who/what are ‘these’?’” The Atlantic explained.”

Wear’s surprise was only the beginning, as Democrat’s refusal to even acknowledge the pro-life views of conservatives – indeed, even the pro-life views within their own party – slowly sabotaged their attempts at earning the trust of true Christians and people of faith.

It’s telling that Obama, who can boldly declare that “the future must not belong to those who slander the prophet of Islam” can, in the same breath, express complete ignorance of one of the most basic Bible verses that any Christian learns in Sunday School. It’s telling that he can, in the same breath, claim that Christians are idiots for believing that life begins at conception.

Thank God that a true defender of Christianity is coming soon.