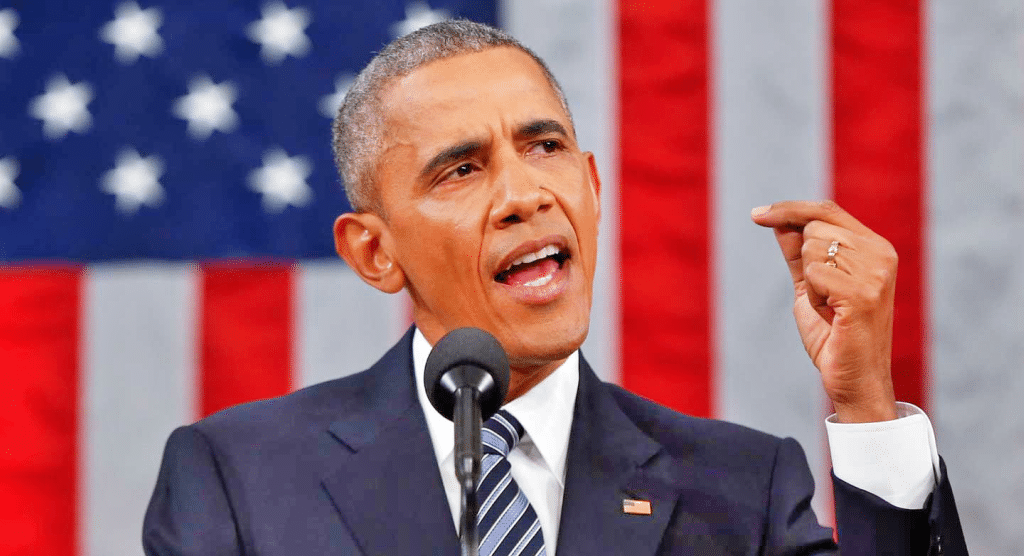 Ready to be surprised? Barack Obama was honest yesterday. I know a first right? And what he admitted will leave your mouth hanging open. The president who was supposed to help America heal from and address one of the most divisive issues our country has faced since it’s beginning, instead caused it to get worse.

Seriously. But, this is as far as his honesty went. It amounted to one single admission. Although, it’s a doozy. Because it is something he built his campaign on, and promised he would fix or at least positively impact. And…he didn’t.

To the credit of his dishonest and manipulative nature, Obama didn’t actually say ‘I failed’. But it must have been on his mind, because it slipped out, one way or the other. And the object of his failure– race relations.

For anyone paying attention – that’s ‘conservatives,’ for anyone being hyper-accurate – Obama’s eight years were the most racist this country has seen in a long time. Riots went unpunished. Law enforcement was persecuted, while the thugs they put down were celebrated.

Cops were scrutinized, and plastered all over Facebook and mainstream media every time they rightfully fired their weapons. Their attackers were given happy-looking profile pictures, and then mourned by the biggest group of mentally sub-par useful idiots this country has ever seen. Obama’s presidency was a travesty – both in regard to race relations, and in regard to everything else.

We all know this. And, apparently, Obama knows it too. In his farewell speech yesterday (or, in what I like to call the ‘Don’t Let the Door Hit You on the Way Out’ Speech yesterday), Obama brought up race relations, and backtracked from his clearly-stated position back in 2008. “After my election, there was talk of a post-racial America. Such a vision, however well-intended, was never realistic. For race remains a potent and often divisive force in our society.”

Really, Barack? It was unrealistic? Because that’s not what you were saying eight years ago. As I recall, “this time America should elevate the conversation…where people of every background can build better lives and tackle together problems such as health care, education and jobs for all. He said his belief that he can help the country do that is at the core of his presidential candidacy.”

You thought you could do it eight years ago. Why back down now? Was it harder than you anticipated?

Or, as it happened, did you make it much, much worse?

Obama’s speech keeps on backtracking after this, with calls to Carry On, and Endure, or, in what has become my personal favorite, recognize that ‘we have more work to do.’ Generally speaking, if you leave a job with more work to do, you haven’t done your job.

And, as much as he’d hate to admit it, I think Obama is finally seeing it.

Welcome (finally) to the party, you colossal idiot.