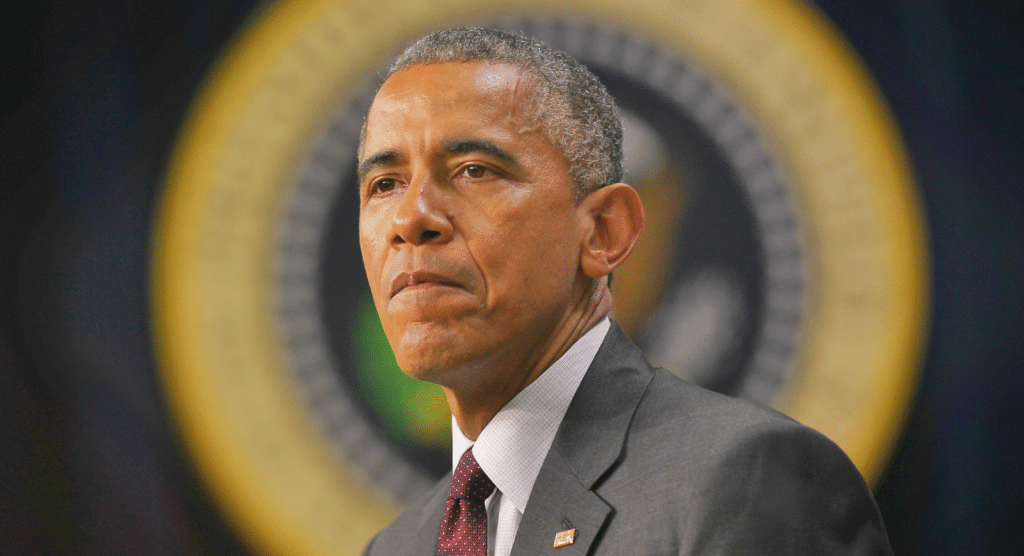 Last night we had to suffer through Obama’s final bid for a legacy — I mean his farewell address.

This was hardly like Washington’s farewell address. The speech only emphasized Obama’s self-centered view of the country and his time in D.C., ignoring the many problems he himself created. It was empty rhetoric, just like everything we’ve heard from him since 2008.

But irony of ironies, just as Obama took the stage to say goodbye, American Idol style, CNN and Buzzfeed subverted the moment by releasing their bogus documents that alleged ties between Russia and Trump.

As Obama made a teary goodbye to all the people he betrayed, everyone was talking about this latest nonsense aimed at Trump. Only to give Trump more attention than the outgoing President.

Some people may think this supposed bombshell could spell major trouble for Trump, but it’s important to note that he’s weathered plenty of scandal-y storms before today, and again, the claims made in the dossier have not been confirmed. You know who’s probably having a pretty bad time right now, though? President Obama. Our dearly departing POTUS is gearing up for his farewell address tonight, and now, instead of being front-and-center in Americans’ minds, he’s finding himself in Trump’s shadow. Again.

You could not write this in a film script. The Trump stuff tumbling out at Obama readies his farewell speech. What a night.

Obama's on stage trying to #onelasttime it up, and can't top trending for all the Golden Shower talk. Step aside, 2016, says 2017.

Icky jokes aside, it’s hard not to marvel at Trump’s ability — one way or another — to dominate the national conversation.

And just like that, as he has done since announcing his candidacy, Donald Trump has overshadowed Obama – even his farewell speech

It’s a sad state American journalism is in, with rumors and unsubstantiated stories getting more attention than the POTUS’s final address to the country. But this is the mainstream media’s fault; they gave up honest reporting long ago to spread propaganda, lies, and false narratives that protect their own agenda.

Only this time it hurt their buddy, Obama.

Good job liberal media, you once again hurt yourself.