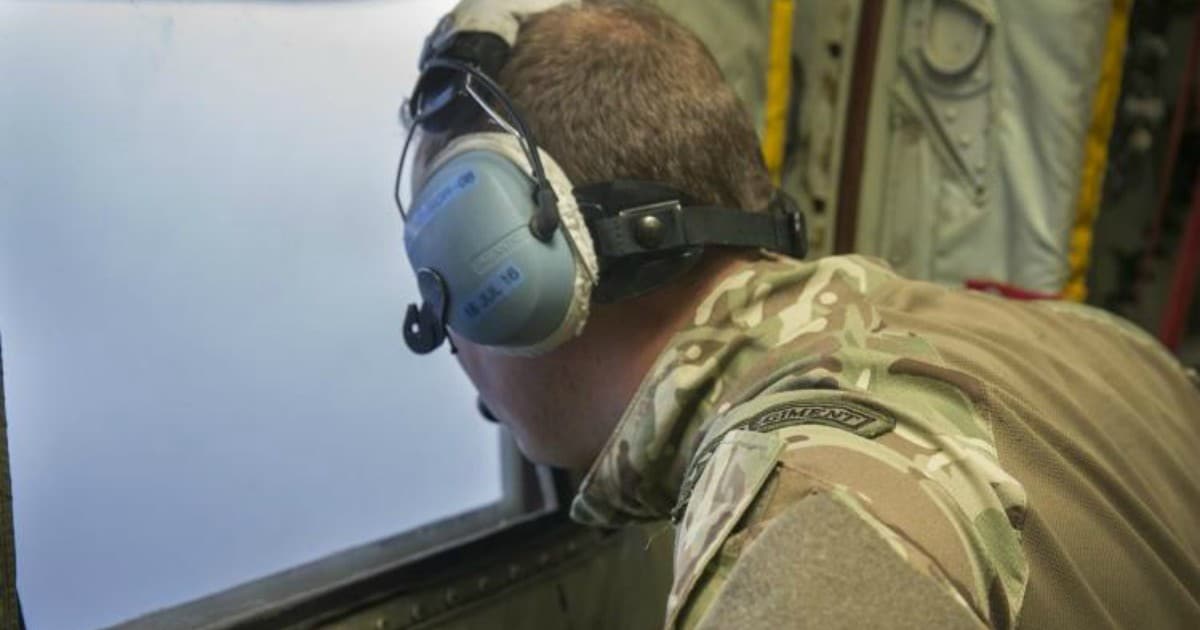 The life of a commanding officer is fraught with danger and risk. Especially if those officers are provoking major countries into war.

So, it comes as no surprise that such men are confronted for their actions. They just might not have expected such a response!

Russian Defense Minister Sergei Shoigu was flying above the Baltic sea on his way to Kaliningrad when a Polish F16 fighter jet pulled up right next to his plane. The altercation lasted just a few minutes before a Russian SU-27 drove the NATO plane away.

A NATO official confirmed to CNN that three Russian aircraft, which included two fighters, had been tracked over the Baltic Sea:

“As the aircraft did not identify themselves or respond to air traffic control, NATO fighter jets scrambled to identify them, according to standard procedures. NATO has no information as to who was on board. We assess the Russian pilots’ behaviour as safe and professional.”

Minister Shoigu has been on the forefront of Russian operations in Syria and the Ukraine and has been a contributing factor in the worsening relationship with the United States and NATO.

His policies have once again strengthened the Russian military to Cold War levels.

It’s not a shock to learn that this belligerent Russian officer refused to report to air traffic control. Russia has increasingly been posturing in Syria. They have their own interests in the region and have been making plenty of threats against the U.S. and our military allies.

Obviously, a man like Shoigu is stubborn and rude. He has no respect for NATO forces in the region and had no intention of answering to them. NATO had no choice but to send jets, simply to discover who was flying over their airspace.

It’s just another episode in an increasingly tense story. It’s imperative that we bring the conflict in Syria to an end. We must stomp out ISIS and end the civil war, so that millions of Syrians can return home and rebuild.

But the aggressive actions on Russia prove they want to extend the conflict, to their own advantage.

It’s high time we brought that kind of behavior to an end.