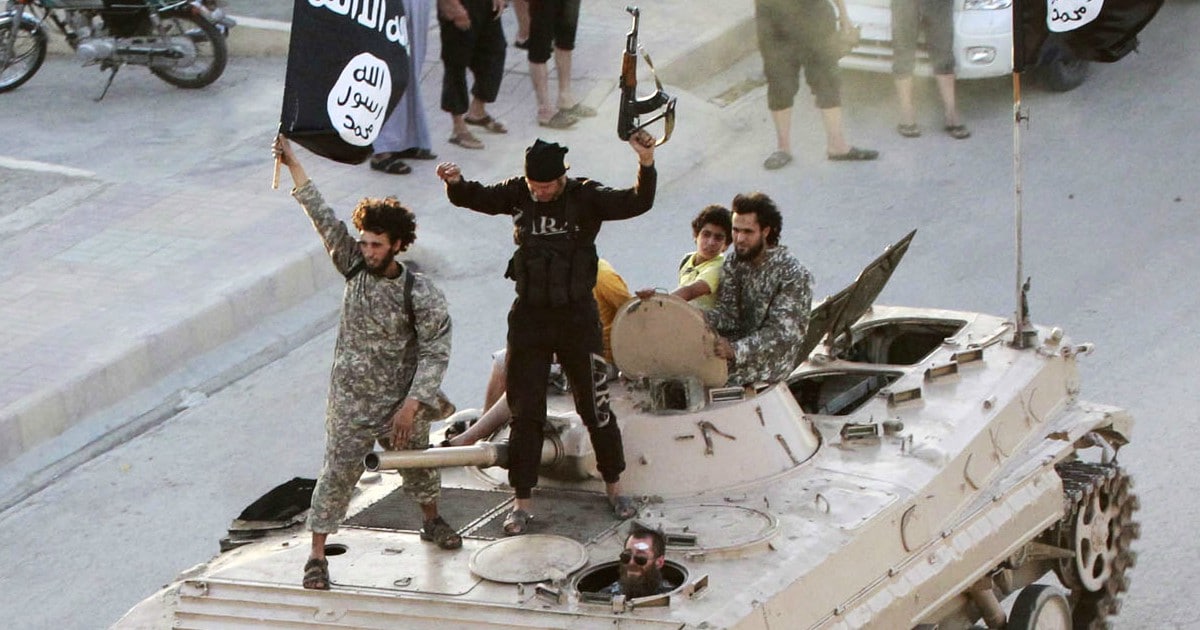 The fight against ISIS is about to get a lot worse, and for a reason everyone said would never happen.

And with Trump showing the world that he’s not afraid to drop bombs or shoot missiles, it’s about to get a lot worse for the Islamic murderers that are plundering Iraq.

They need reinforcements, and they need them bad. We just didn’t know they needed them this bad.

Islamic State is talking to al Qaeda about a possible alliance as Iraqi troops close in on IS fighters in Mosul.

ISIS and al Qaeda, together.

Now, if that doesn’t sound like much of a shock, it is – in fact, it’s quite surprising.

The differences in belief and practice between ISIS and al Qaeda are huge – or, at least, huge to them. They’ve killed each other over these differences.

Islamic State split from al Qaeda in 2014 and the two groups have since waged an acrimonious battle for recruits, funding and the mantle of global jihad.

Zawahiri has publicly criticized Islamic State for its brutal methods, which have included beheadings, drownings and immolation. It’s a little like hearing that Southern Baptists had teamed up with Catholics, and held a meeting at the Vatican to merge their churches into one.

That would definitely not happen, unless the threat against them both were very, very serious.

So it’s pretty clear that ISIS feels threatened. So much so that they’re willing to take on former enemies, just to keep their fighting strength.

And we should most definitely be worried about that. Because ISIS already controls huge amounts of territory, stockpiles of weapons, drones, computer hackers, and oil.

Not to mention that they’ve already proven that they can radicalize people around the world, with only a computer and a few words of persuasion.

Adding more fighting men to that mix is a dangerous recipe. And it’s probably no coincidence that it’s happening when President Trump is likely to be distracted with North Korea.

This is the fight of our time. Like I always say: ISIS must be destroyed.