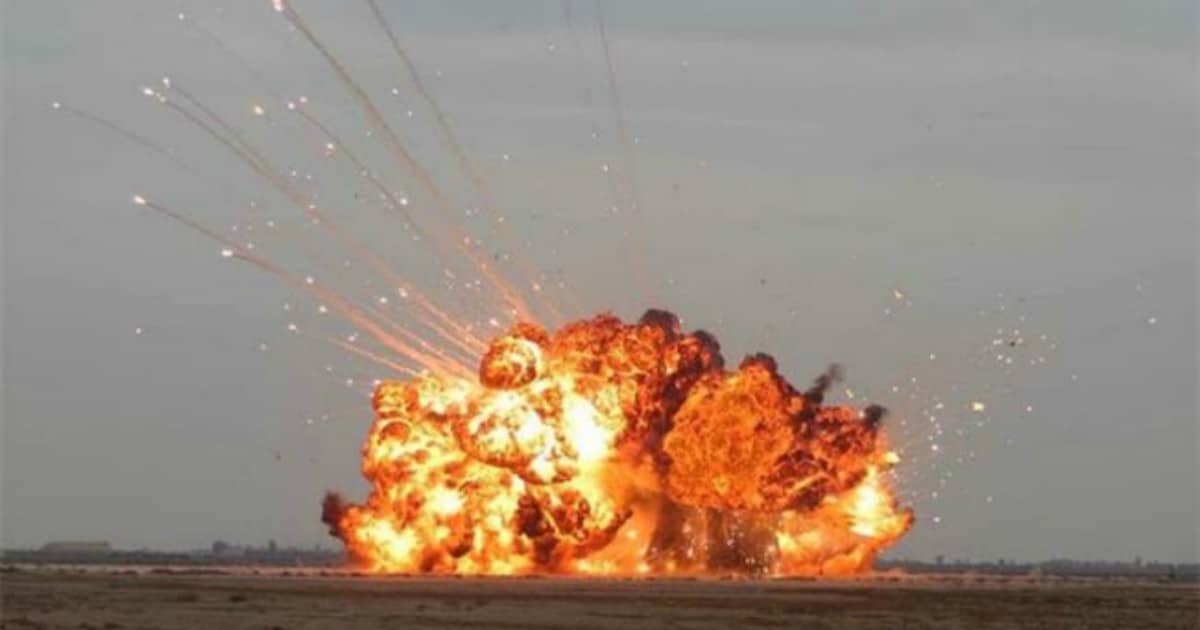 The more we fight to destroy ISIS the harder they have to work at hiding and changing up their strategies.

Now, they have developed a huge underground system to keep them out of harms way while they plot their next evil move. So what do we do?

We drop a bomb on them. And not just any bomb, the Mother Of All Bombs, the MOAB.

Yes, the U.S. just dropped a 21,600 pound non-nuclear bomb on Afghanistan in a province where ISIS has a massive system of tunnels.

They move around in these tunnels without being detected or targeted by the U.S. and Afghan forces who are fighting against them. So we had to do something.

The United States military deployed a Massive Ordnance Air Blast Bomb — known as the “mother of all bombs” — in Afghanistan on Thursday, military officials told CNN.

The strike was a coordinated attack against ISIS tunnels and personnel in the country’s Nangarhar province.

MOAB is America’s largest non-nuclear form of munition, and can be guided by GPS, according to CNN.

In a statement, the U.S. military said that the bomb was dropped around 7:30 p.m. local time.

“As ISIS-K losses have mounted, they are using IEDs, bunkers and tunnels to thicken their defense,” Gen. John Nicholson said in the statement. “This is the right munition to reduce these obstacles and maintain the momentum of our offensive against ISIS-K.”

The MOAB is best used to target caves and tunnels, which is why it was used for this particular purpose. President Trump has been thinking about whether to send more ground troops to Afghanistan.

Until a decision is made, something still had to be done to ISIS now. And it looks like the MOAB got the job done today.