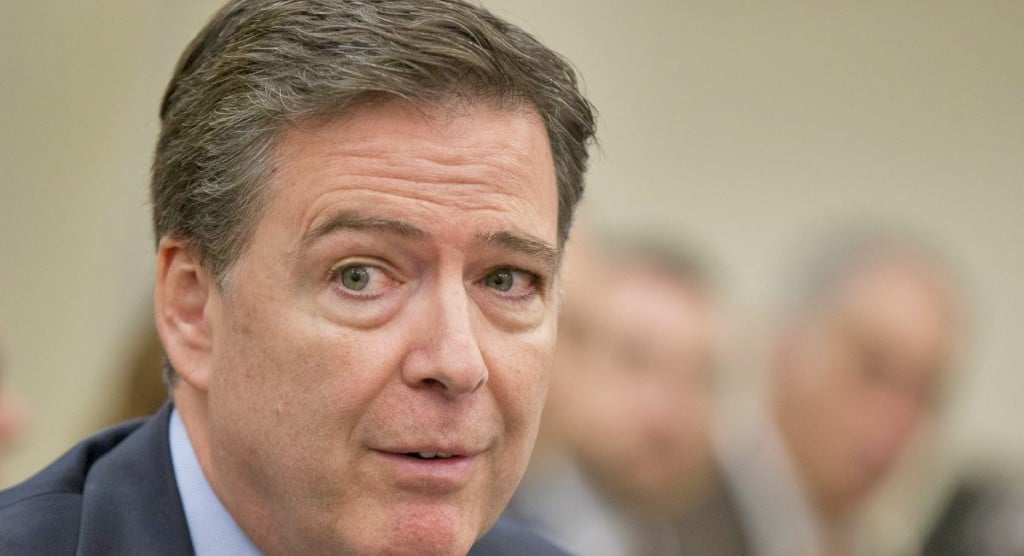 It’s clear that the left will continue to whine and complain about their epic loss this election season.

They can’t stand up to logic, facts, and real evidence in any kind of debate, so instead they resort to making up stories. This is largely to placate the naive people who still support the Democrat Party, people whose emotions are easily manipulated. People who refuse to look at the issues in a rational, intelligent way.

They are willing to believe Russia hacked our election. Most people who buy this don’t even understand the implications. Such an act would result in war, as it meant Russia tried to overthrow our democracy. But since all that Obama did was slap Russian on the wrist with a few sanctions, shows that this is just another stunt to distract from the reality that Hillary Clinton ran an illegal campaign, with help from the DNC.

We are even learning from the FBI that they were blocked from conducting a proper investigation.

The left continues to claim that Donald Trump only won the presidential election because Russia hacked into the DNC’s computer services, leading to a scandal of epic proportions when private emails between members of the Clinton camp were made public.

However, adding to the mounting evidence that the suspicious Russia hack never actually happened, Comey said on Tuesday that the FBI was never allowed access to investigate the supposed intrusion themselves.

Comey explained that the FBI made “multiple requests at different levels” to investigate the alleged hack, but was ultimately informed by the DNC that a “highly respected private company” had been hired to perform the investigation instead.

“We’d always prefer to have access hands-on ourselves if that’s possible,” Comey said, adding that he had no idea why the DNC rejected the FBI’s request, according to MRC Blog.

A “highly respected private company”? Well, there’s no way a companying getting paid to investigate the matter would lie about the results! It’s better to let a shadowy, unnamed company do the job of the Federal Bureau of Investigation. After all, we shouldn’t let the FBI actually find out Russia had nothing to do with the hacks.

Not being able to look at the equipment actually hacked makes any findings null and void. Without looking at the computers, servers, and other equipment, there’s no concrete way of pinpointing when the hacks occurred, how much data was taken, and who actually did the hacking. So the findings in this investigation are completely bogus.

But I’m sure the left will continue to trumpet them like the gospel truth.