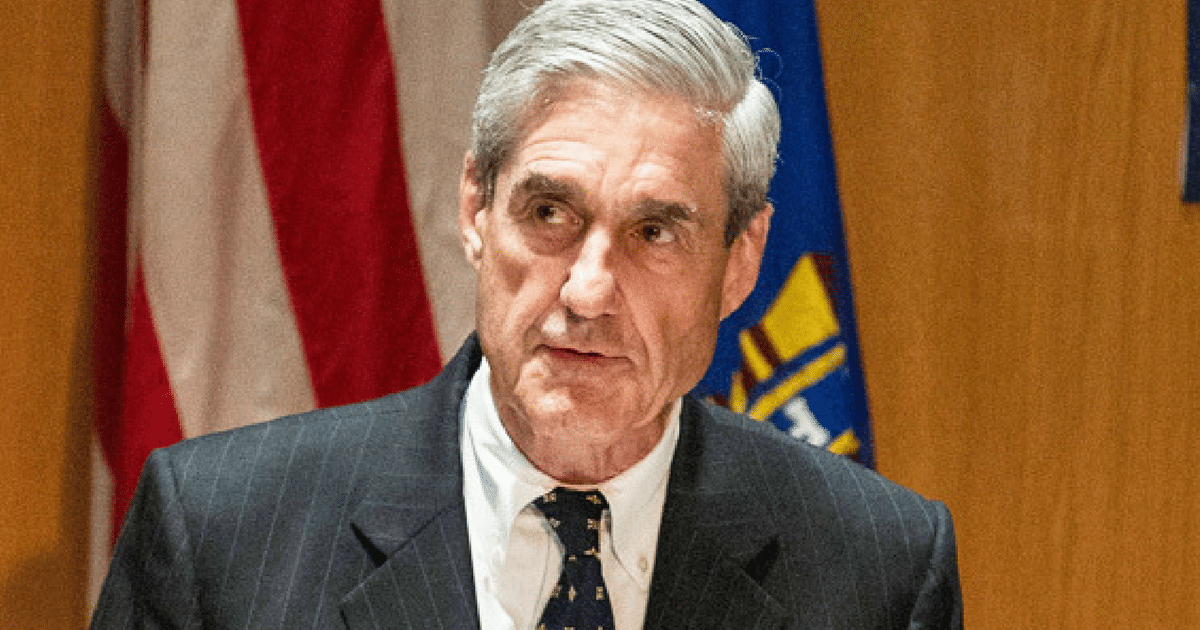 As it turns out, at least one part of the giant lie, or the idiot ‘Trump worked with Russia!’ liberal theory of morons, is true. And you’ll never guess which part.

Understand that, of all the supposed acts of treason the Trump-Russia ‘theory’ claims happened, the only actual crimes committed have to do with one thing, and one thing only – filing paperwork. Namely, paperwork about working with foreign governments.

See, you have to tell the government when you do that. It’s a good idea. Failure to do so can get you into trouble, even if it was just a mistake.

But I never, ever thought that Tony Podesta might be criminally charged for it. Tony Podesta and his Democratic lobbying firm, the Podesta Group, are now being investigated as part of Special Counsel Robert Mueller’s probe into possible connections between the Trump campaign and Russia.

Mueller’s investigators began looking into the Podesta Group after they discovered that former Trump campaign chairman Paul Manafort worked with the firm.

What began as a cursory examination has become a criminal investigation into possible violation of the Foreign Agents Registration Act.

The rules of this Act are simple – if you’re an American organization working for a foreign government, you have to let everyone know. You can probably guess several dozen reasons why.

And with Russia, the biggest reason is this – Putin is slick. There’s a good chance you’re being an accidental Russian agent, harming US interests and helping the Kremlin’s.

Of course, if you don’t tell anyone what it is you’re doing…well, that just looks that much worse.

Make no mistake – this looks worse. Because the main lobbying firm for Hillary Clinton was working for Russia, and didn’t tell anyone about it until it came out in the news.

Dems overplayed it, the Russia investigation has turned on them – Clintons, Podesta and Obama are all in the barrel pic.twitter.com/xFNFCNsEOs

The Podesta Group did not disclose their relationship with [Russia] until media reports exposed the arrangement.

Let’s be clear about what this means. Hillary Clinton’s top guys were working for Russia. They were doing it at the same time that Trump supposedly ‘colluded’ with Russia. And they let rumors of Trump collusion run free in the press, while never telling anyone it was really them.

I never thought Clinton’s corruption could surpass what we’ve discovered so far. Boy, was I wrong.