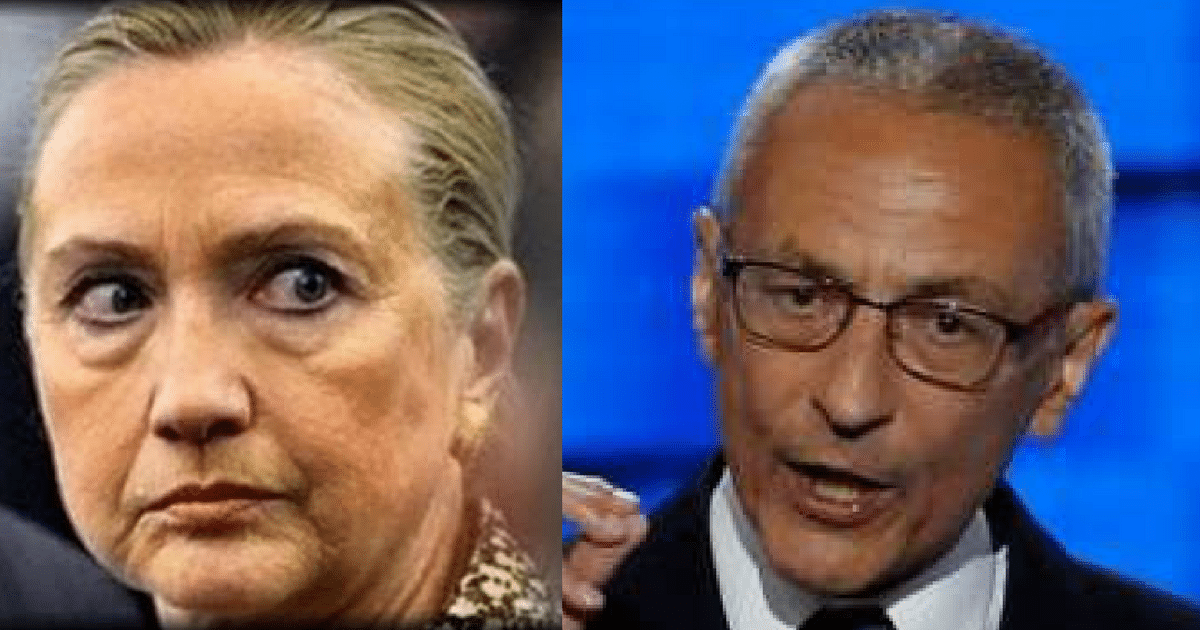 Hillary and her crew of minions just can’t seem to stay out of trouble. In this case, really, really serious trouble.

Vince Foster may have to move over – there’s someone else taking his long-awaited spotlight.

It seems that a few breaking news items have a common thread. One of them is the investigation into Trump’s fake ‘collusion with Russia’ to win the election. If you’ve heard the story, and heard the evidence, you know it’s complete BS. But why?

Why fake a story about Russia and Trump? What could Democrats possibly be hiding?

And the answer to that is easy – a murder. 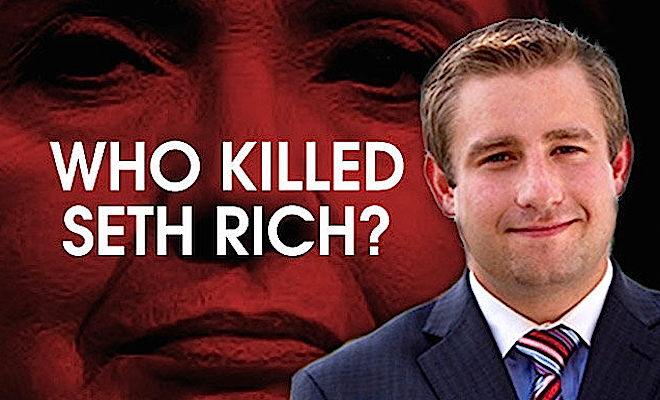 The murder of DNC staffer Seth Rich is once again raising eyebrows among conservatives who believe he was deliberately killed after sharing sensitive information with WikiLeaks during the 2016 election.

After the revelation that he had, indeed, sent tens of thousands of emails to WikiLeaks, all levels of the DNC are now in “complete panic” over the impending investigation into his murder.

It doesn’t take a rocket scientist to determine that Seth was murdered because he leaked the e-mails. This has been common knowledge among conservatives for some time.

But think about this for a second – if Seth Rich leaked the e-mails, then Russia didn’t hack them. Which confirms exactly what Julian Assange said when he interviewed with Sean Hannity – Russia wasn’t his source.

And if Russia wasn’t the source, then this whole ‘Russian-Trump Collusion’ investigation by the FBI is, just as Trump said, a ‘witch hunt. Because Russia didn’t do anything. Donald was right, again.

And the Democrats, in a panic that someone might figure this out, are desperate. And not talking to anyone.

Saturday, an anonymous person who works in Washington DC, alleged on 4Chan’s /pol/ subgroup that high-ranking current and former Democratic Party officials are terrified of the Seth Rich murder investigation.

“The behavior is near open panic. To even mention this name in D.C. Circles [sic] will bring you under automatic scrutiny. To even admit that you have knowledge of this story puts you in immediate danger.

“I have never, in my 20 years of working in D.C. seen [sic] such a panicked reaction from anyone,” continued the source. “I have strong reason to believe that the smoking gun in this case is out.”

Panicked Democrats, because they might be charged with murder? And all while trying to frame Trump?