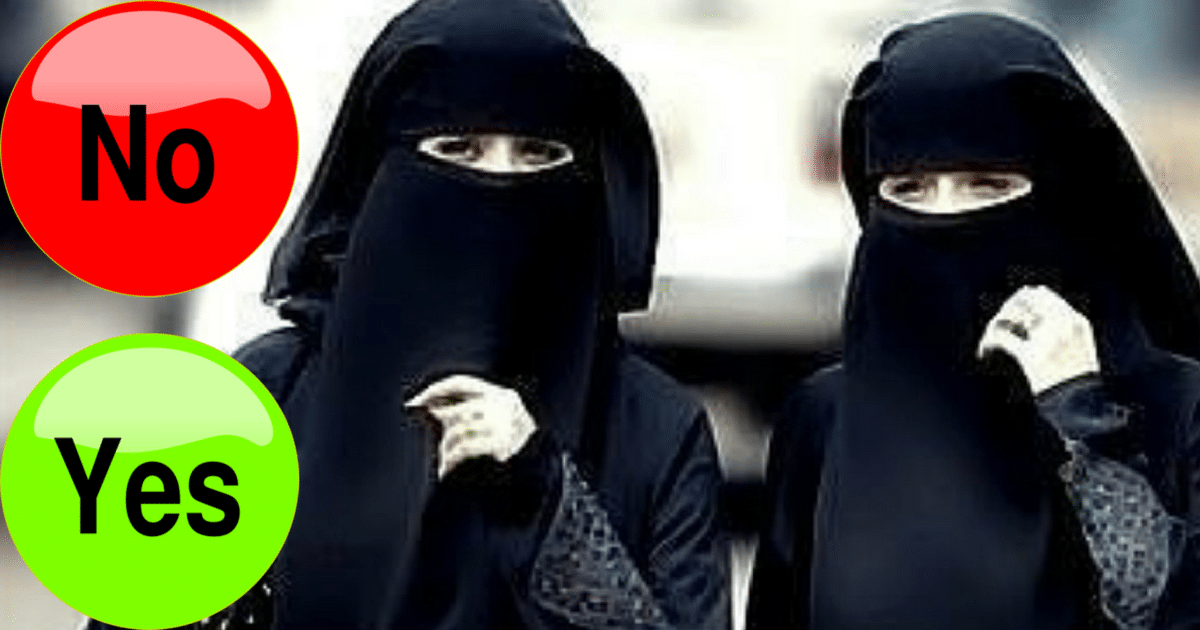 Many Muslim women are forced to wear niqabs, or burqas as part of their religious beliefs. However, this can make other people feel unsafe, as they don’t know who is really under the garments. It is also seen by many as a way to oppress women.

There are several countries that have banned the use of them in public places. Austria being one of the latest to ban them and enforce a fine if a woman is caught wearing them in public.

Austria’s parliament has approved a burqa ban that will see women wearing full-face veils in public fined €150 (£130) as part of new integration policies.

The prohibition will come into effect in October to outlaw Islamic burqas, niqabs and other clothing obstructing facial features in public places, universities, courts or on transport.

Opponents have argued that the ban is both discriminatory and unnecessary as a tiny number of women in Austria are thought to wear veils.

Legal body the Austrian Bar Board said it ran counter to the country’s constitutional democracy and “the fundamental rights of the freedom of conscience and the freedom of private life”.

Thousands of protesters took to the streets of Vienna to demonstrate against the proposals earlier this year, with organisers declaring: “Every woman must be able to move freely in public without harassment and discrimination – no matter what she does or does not wear.”

Austria’s own President, Alexander Van der Bellen, has publicly opposed the policy, telling school pupils: “It is every woman’s right to always dress how she wants.”

“And it is not only Muslim women, all women can wear a headscarf, and if this real and rampant Islamaphobia continues, there will come a day where we must ask all women to wear a headscarf – all – out of solidarity to those who do it for religious reasons,” he said earlier this year.

The partial prohibition, which has not yet come into effect, will apply to the niqab and burqa but not headscarves (hijabs), which cover the hair and neck only.

What about you America? We want to know what you think! 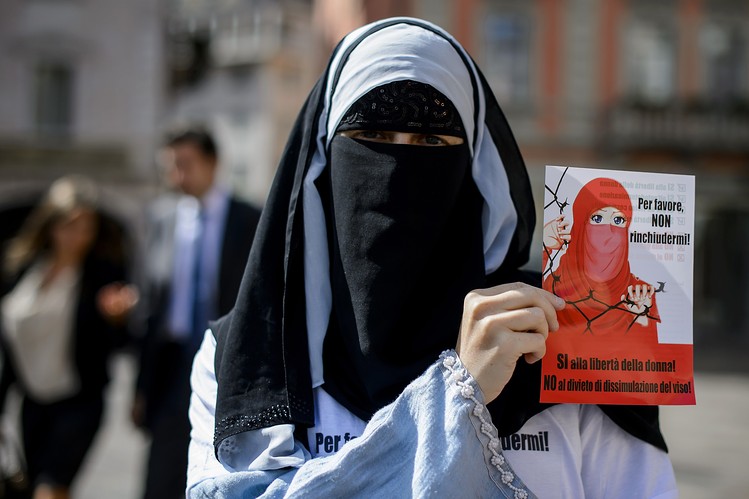