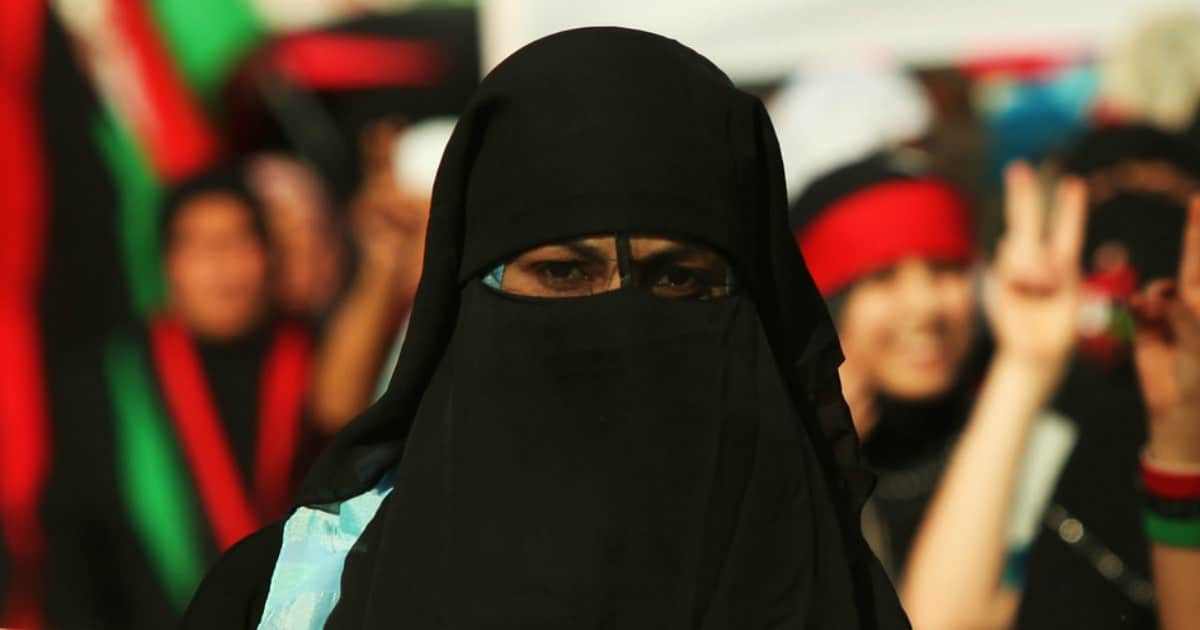 It’s common knowledge that the immigration policies of many nations have failed.

Historically, countries have thrived because of new people that immigrated to their shores. That was largely due to the fact that these immigrants worked hard to make a place for themselves in their new home.

Many people can look back at their grandparents or great-grandparents who were immigrants. These folks not only worked to earn a place, but embraced the culture and freedoms of the nation to which they moved.

Not anymore. Migrants and refugees flood Western nations, seeking asylum from the hostile countries in which they were born. But instead of assimilating and working hard, they become burdens of the state.

These people demand benefits from the government, while refusing to embrace the ways of their new home. And when they are confronted over it, they often fight or go to court.

This backwards sense of entitlement has led to untold problems throughout the world, especially in European nations. With the massive increase in migrants over the last few years, countries are suffering from this burden.

And even when they enforce the most basic rules, these newcomers refuse.

Last week, a court in the Netherlands ruled to allow a local municipality to cut the welfare benefits of a Muslim woman who had refused to remove the face-covering known as a niqab during job training.

“The Central Appeals ruled that the Utrecht municipality could reduce social security benefits because the person concerned had refused repeatedly during a job training to take off her niqab,” read a translation of a blurb posted to the Supreme Court of the Netherlands‘ website on May 9, according to Breitbart.

“The chance that they will find work quickly, is very small as they continue to wear a niqab,” the blurb continued. “This causes undue pressure being placed on the public purse.”

In an effort to ease the burden of their government programs, these countries try to encourage migrants to get jobs. Yet even then they refuse to accept the most basic requirements for work.

Western nations embrace freedom of religion. Yet when a person agrees to a job, they have to follow certain standards. That includes a dress code. It’s not too much to ask a woman to dress appropriately, just like every other employee.

But what did this woman do? She left the Netherlands and went to the U.K. Clearly she was not at all interested in laying down roots, working hard, and contributing to the prosperity of the Netherlands. She was just looking for the best free meal.

This is not an isolated problem. As more migrants flood Europe, the situation deteriorates. Rarely do the governments back their own customs and traditions. They are more willing to erase their values to support the demands of newcomers.