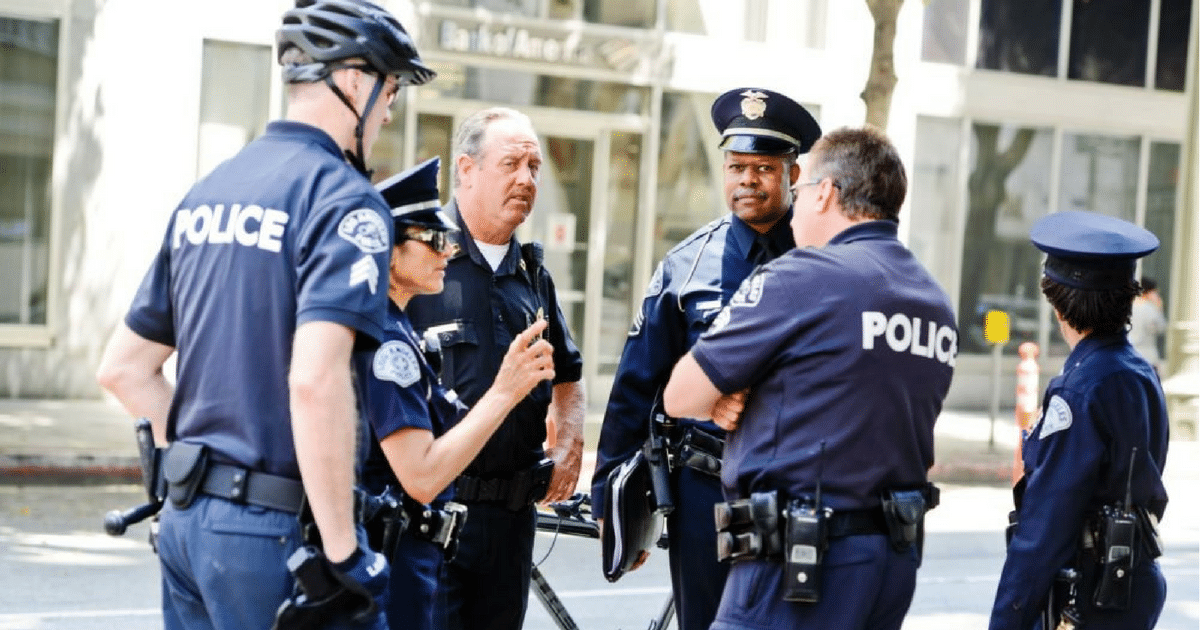 If there’s one thing we’re used to hearing by now, it’s this: ‘liberal elitist bashes local cops.’ It’s become a common headline ever since Obama.

Today, though, is refreshingly different.

Let’s back up – cops, first responders, and lots of firefighters have been putting their safety on the line to rescue people and homes in the California wildfires. 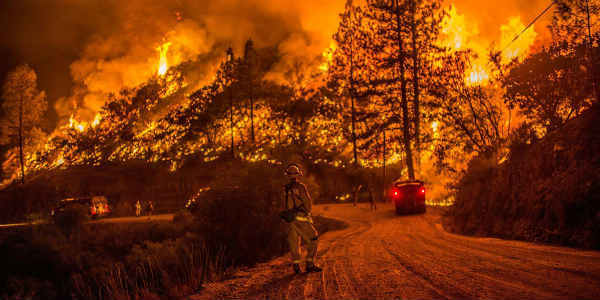 After he evacuated, first responders were working hard to contain the flames [near his home]. Since his house was the first on the street, had it not been for them, not only would his house have been gone, but the entire block “would have fallen like dominos.”

I imagine the typical Californian stereotype is stuck in your head – liberal, wealthy, and snobbish. But that’s not always true.

In Steve Roybal’s case – and in the case of everyone on his block – the typical Californian is grateful, helpful, and supportive.

Just ask any of the cops who frequented his overnight Coffee and Care Package table.

Roybal and his neighbors set up an overnight “police” table, complete with a 24-hour coffeemaker connected to an extension cord, snacks, and supplies such as deodorant and ChapStick.

“When we come out every morning, there are little notes and even stickers from the police officers who are patrolling our streets as we sleep,” he said, adding that most of the officers have been from out of state.

I know it sounds odd for a cop to be made to feel welcome in an ultra-liberal state. But true American values are everywhere.

In fact, Steve and his neighbors were so uplifted by the help they received that they put their whole experience into song.

The song was recorded about 50 feet from where the fire stopped.

“I used to complain about the size of my backyard, and now, I’m grateful to just have a place to live.”

We should all be so grateful.