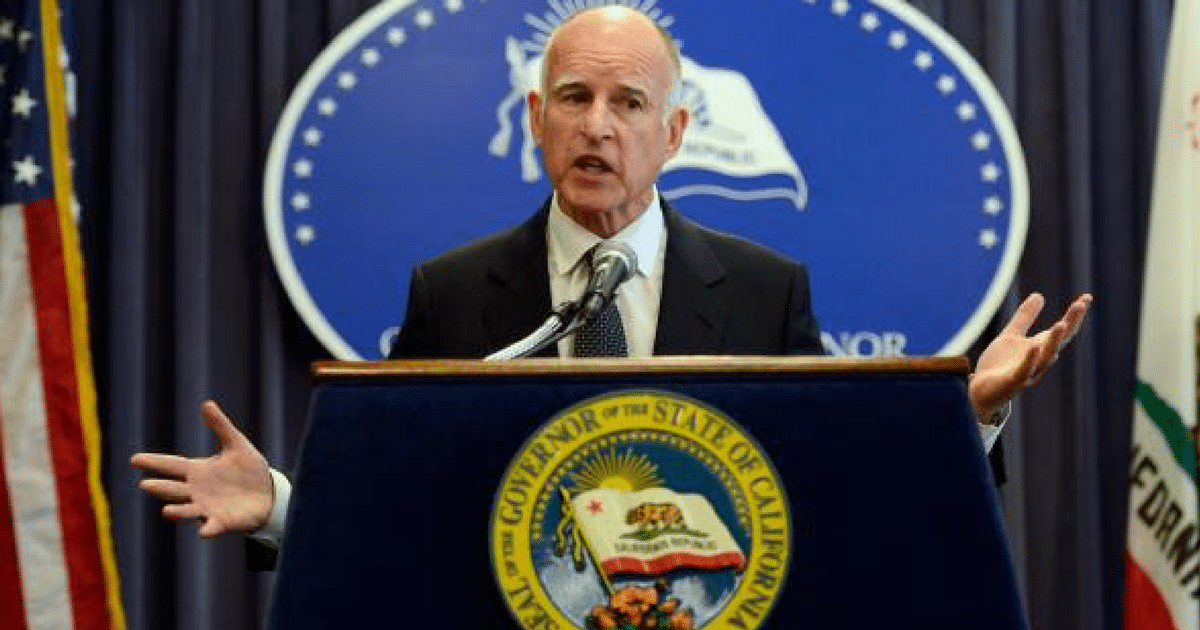 It’s not every day that your employees decide to collectively rebel against your authority. It’s even worse when they take that rebellion above your head, and speak to your boss.

California, of course, is our best example. Because, in addition to forcing people to buy terrible cars, forcing out business owners, and banning guns, the lib state is now neutering its law enforcement with Sanctuary Legislation.

But this time, Cali’s sheriffs are rebelling – and they’re taking their concerns straight to DC.

Many California sheriffs are speaking out against the state’s new status as a sanctuary, calling on Congress to pass a federal law to change it.

The National Sheriffs Association’s CEO Jonathan Thompson called the bill “reckless.” He said sheriffs across America are disappointed in the bill, which prevents police officers from questioning or detaining people.

“They just outlawed crime fighting in California…the legislature and the governor are honoring thugs, rapists, murderers, and serial criminals.”

Something is worth noting here – Thompson’s final words sound a lot like Trump on the campaign trail. You know, the overblown and MSM-hyped ‘Trump is calling all Mexicans rapists!’ lie.

This time, though, it’s a California sheriff saying the very same thing. I wonder if any lib reporters will point out that Trump was right. I’m not holding my breath.

While Thompson and all other California sheriffs are beyond furious at Governor Brown – and looking for ways to keep doing their jobs effectively, despite the governor’s activism – there’s not much that can be done except to speak out.

And maybe petition the president himself.

“[We] are disappointed that Governor Brown signed this reckless bill into law. California’s law enforcement has become pawns in this political game, but they will continue to protect their communities… “

“We also implore leaders in Washington to pass sensible legislation that would prevent careless legislation from hamstringing law enforcement.”

Lord knows that Trump would be eager to sign that kind of legislation into law. Returning power to police officers and law enforcement was, and is, a central pillar of Trump’s popularity.

And giving cops the legal power to challenge sanctuary cities, counties, and states? That would be a game-changer.

And I, like most Americans, stand with Thompson in welcoming it.