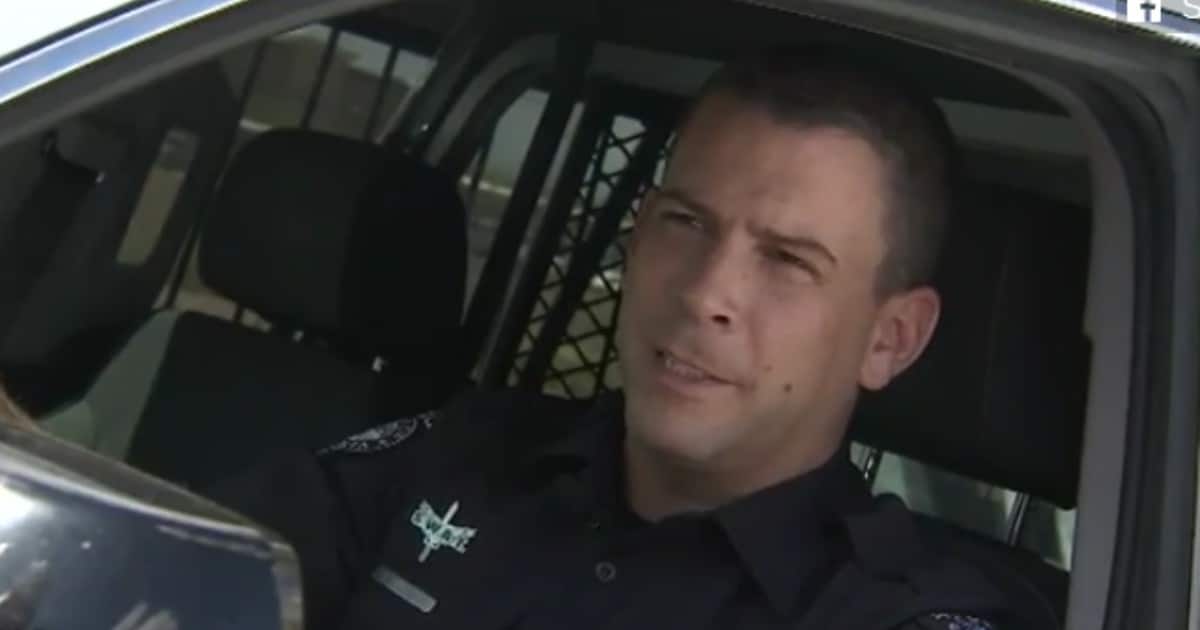 The brave men and women that serve on our police forces face challenges every day.

They regularly deal with the kinds of problems we could only imagine. They confront the ugliest side of humanity so that the rest of us can stay safe.

It’s a tough job, but one that they do proudly. Men and women in blue put their lives on the line to stop crime and ensure the safety of civilians.

Often we only hear about the shootouts and the violent confrontations. Our media likes to hype up the exciting and dangerous aspects of police work, when they’re not vilifying cops in favor of Black Lives Matter.

But day by day there are police that go above and beyond the call of duty to help people in need. 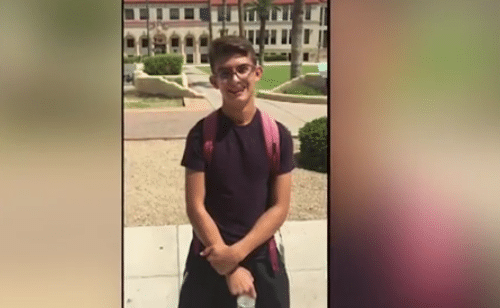 When Peoria police officer Brandon Sheffert met 16-year-old Anthony Schultz for the first time, the teen was sprinting down the street.

The cop thought this behavior was very odd. Even after he discovered Anthony was just on a jog, the officer still thought the behavior was a bit suspect. But he couldn’t get through to the teen.

Sadly this young boy was living in poverty. At first glance, it would seem like there was little the police officer could do to help, but he tried anyway.

Over time, the two became closer and closer, until Officer Brandon became his official mentor. He looked out for the bright teen, keeping an eye on him and helping him stay out of trouble.

Then, out of the blue, he got a call from Anthony’s mom. She couldn’t keep her son anymore, she said.

Brandon tried to help the young man get back in with his family, but when he turned 18, that was no longer an option. So this officer went the extra mile and welcomed him into his own home.

He became part of the family, a sort of big brother to the cop’s two younger children.

Together, Anthony and his new family have gone on vacation. A host of new opportunities have also opened up: he’s learned how to drive, earned his first job, and even had the chance to travel on a plane for the first time!

With all the terrible stories we hear coming from inner cities and police reports, it’s nice to learn that one has a happy ending. While Anthony’s original family may have fallen apart, he had a new one to welcome him in and give him a home.

Too often we hear about the confrontations, the problems, and ugly side of law enforcement. We don’t hear enough about cops like Officer Brandon who genuinely care about the people they protect.

There are more of them out there than we realize.