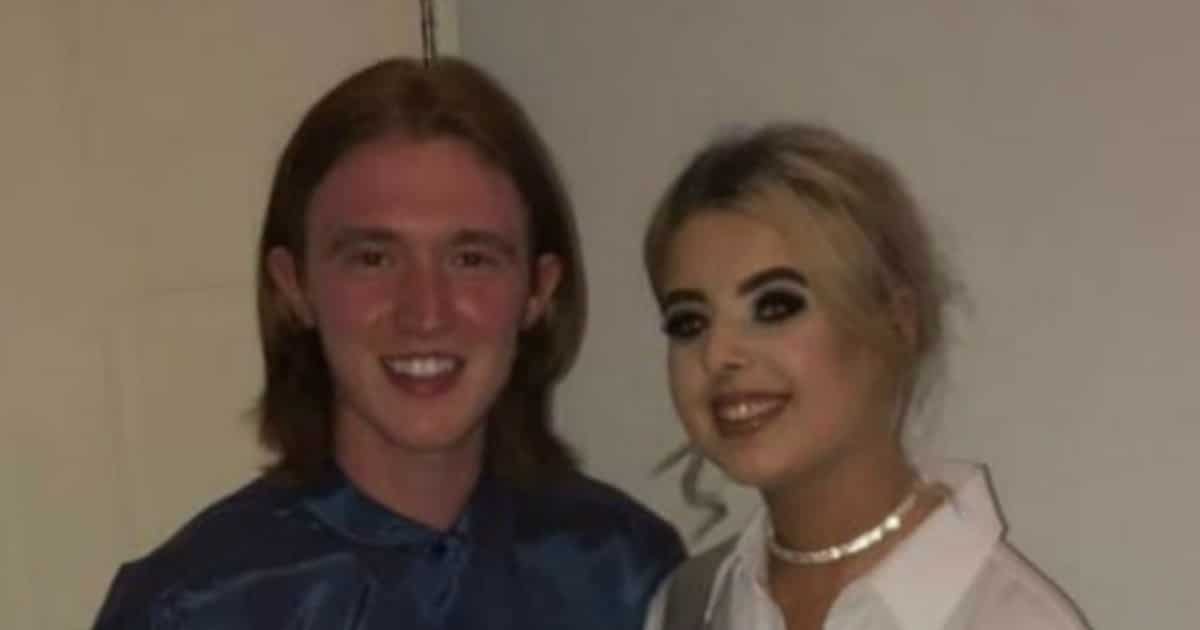 Families can be created from the unlikeliest of places.

While most of us were raised in a traditional household, sometimes a husband and wife can’t conceive on their own. Modern advances in medicine and science have enabled couples to have children who would have otherwise gone without.

Advances like vitro fertilization have helped couples that struggled with having children conceive and raise a family. But it’s also created unique opportunities for children to discover who they are and where they came from.

Such was the case for a young girl who wanted to find out who her biological father was. What she in turn discovered, she was not expecting!

One teen, Georgia Bond, had known for a long time that she was conceived through vitro fertilization and a sperm donor, but she didn’t know anything about her biological father.

In early 2017, both Jack and Georgia learned they could access their records to find out about their donors and any potential donor siblings…

After having been best friends for the best part of my life, we’ve always joked about having the same sperm donor and being the brother and sister we naturally act like…

After weeks of sitting by the letterbox with both excitement and dread, today we found out we have the same sperm donor, so we genuinely are brother and sister after all.

Happiest person ever right now. To all those who are IVF, request your details — best thing I’ve ever done. Miracles can happen.

These two, who were already best friends, discovered they were in fact brother and sister.

Even when separated by unique circumstances, it seemed they were able to find each other and form a bond. Despite having different parents, the familial connection existed whether they realized it or not.

It goes to show that despite all odds, people who are meant to be in each other’s lives will find each other–including brothers and sisters.