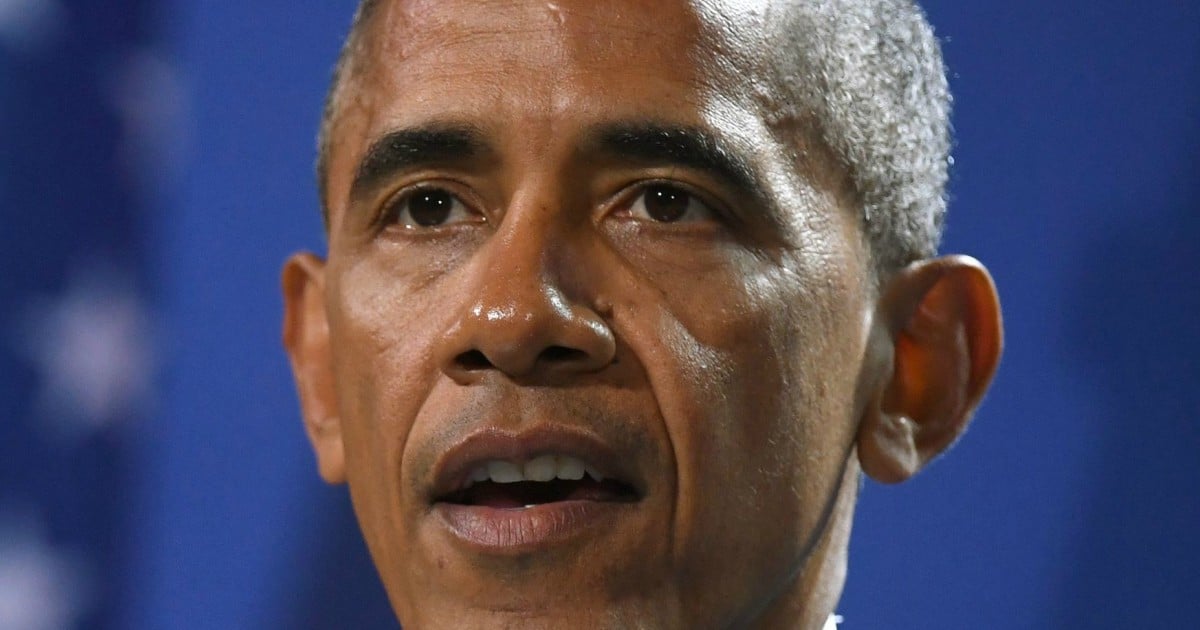 The media may try to lie, but we know Obama’s presidency was a failure.

Not only did he pass terrible laws, but his leadership was marked with many scandals and controversies.

He may be out of office, but that does not mean accountability has disappeared. One of the worst programs of Obama’s administration is currently being investigated. Who knows what will happen next?

The House Oversight Committee will hold a hearing to revisit the Obama-era gun running scandal known as “Operation Fast and Furious.”

According to the committee, the goal is “to identify what the new officials at the Department of Justice can learn from the mistakes made by their predecessors in responding to Congress’s inquiry” and “to understand the effect of the Justice Department’s obstruction on these witnesses.”

He described how his family was threatened with murder, rape and torture while Bureau of Alcohol, Tobacco, Firearms, and Explosives officials looked the other way. When his house in Arizona was destroyed by an arsonist in 2008, Dobyns himself was investigated as a suspect.

The former agent detailed the connection between President Barack Obama’s “Operation Fast and Furious” scandal and his terrifying experience being threatened after he infiltrated Hells Angels.

Obama’s Fast and Furious program literally put guns into the hands of gang members and drug cartels. It led to the deaths of border patrol agents. Then attorney general Eric Holder was held in contempt of Congress for refusing to cooperate.

It was one of Obama’s biggest mistakes, yet rarely do we hear people talking about it. Obviously, the left want you to think Obama was the perfect president. They don’t want you to realize his inexperience and toxic ideas led America down a dark path.

This hearing might not bring justice for the Americans who suffered because of this program. But it will bring to light just how Obama’s administration betrayed those who served it. Perhaps it will motivate our leaders to press charges and seek justice.