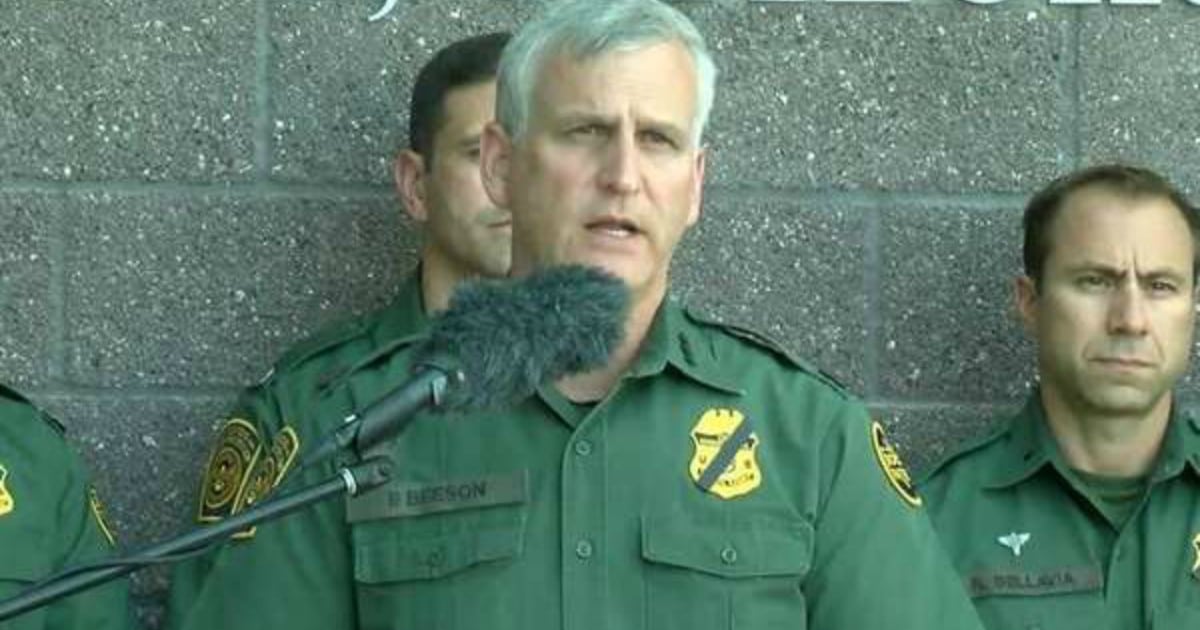 Illegal immigration is more than just an economic problem; it brings a huge amount of violent crime to America.

Our weak and often unprotected U.S.-Mexican border has been exploited for years by the most vile gangs and drug cartels of South America.

Operating in Mexico and parts beyond, they have easily entered the United States, importing drugs, people, and violence at an unprecedented rate.

During the Obama administration, our leaders turned a blind eye to the problem. This was largely because they wanted more illegals in America, hoping they would influence our elections (despite the fact only legal citizens should vote).

[playbuzz-item url=”//www.playbuzz.com/patriotjournal10/do-you-support-donald-trump-s-plan-to-immediately-deport-all-criminal-aliens”]
This has welcomed more crime and bloodshed into our country; crime that was entirely preventable.

Perhaps one of the worst programs implemented by the Obama White House was a program that provided weapons to drug cartels.

Project Fast and Furious was supposed to (as the DoJ claimed) track the weapons to the leaders of the cartels and bring them to justice. Instead the weapons were quickly lost and nobody was arrested. Surprise, surprise.

What’s worse the program quickly went sideways and some of our own were killed.

Finally, after years of this injustice, one of the killers has been found.

A $250,000 reward had been sought for information leading to the arrest of Osorio-Arellanes, who was captured at a ranch on the border of the Mexican states of Sinaloa and Chihuahua. U.S. authorities have said they will seek his extradition.

Terry was killed on Dec. 14, 2010 in a gunfight between Border Patrol agents and members of a five-man cartel “rip crew,” which regularly patrolled the desert along the U.S.-Mexico border looking for drug dealers to rob.

The agent’s death exposed Operation Fast and Furious, a Bureau of Alcohol, Tobacco, Firearms and Explosives (ATF) operation in which the federal government allowed criminals to buy guns in Phoenix-area shops with the intention of tracking them once they made their way into Mexico.

But the agency lost track of more than 1,400 of the 2,000 guns they allowed smugglers to buy. Two of those guns were found at the scene of Terry’s killing.

Fast and Furious was such a shocking and terrible plan, one would think the federal government was trying to equip the drug runners.

This irresponsible plan, conducted under President Obama and AG Holder, led to the death of a brave border patrol agent.

Now, seven years later, we have been able to capture one of the men connected to this event.

Stories like this highlight the ever-present danger of the U.S.-Mexican border. The liberal media wants you to believe only well-meaning, nice Mexicans are sneaking over the border for a better life in America.

Yet the reality is far worse. Violent criminals, drug smugglers, and human traffickers lurk around the border, posing a growing threat to both U.S. and Mexico.

Without strong protection to crack down on their activities more and more people will die.