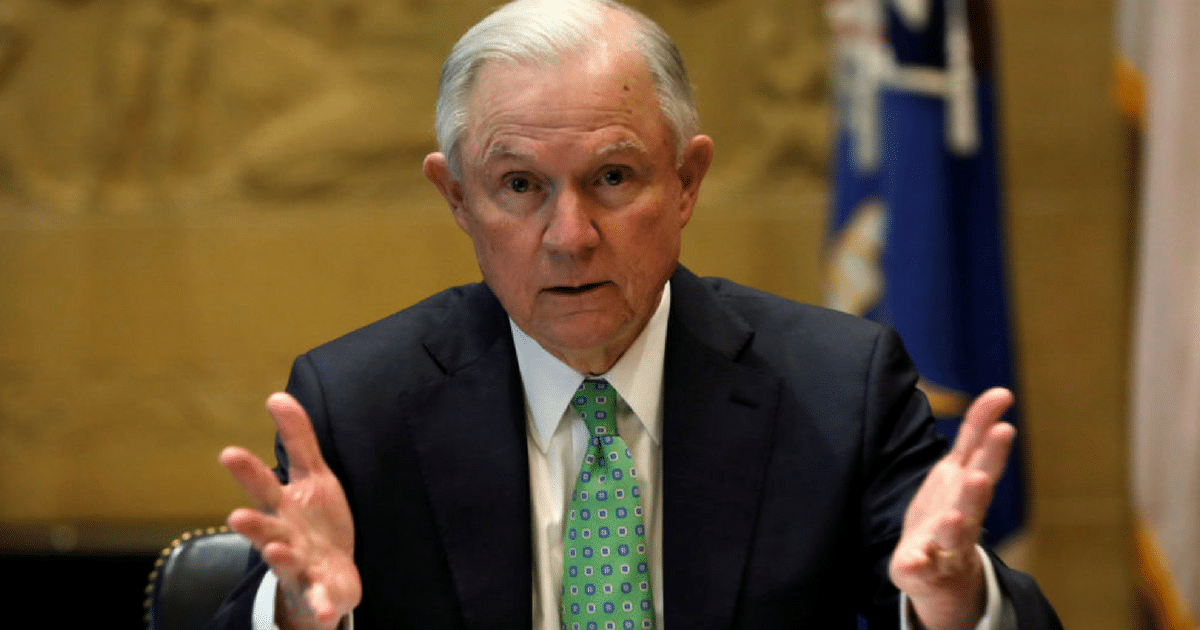 Every day, the mainstream media goes out of its way to portray President Donald Trump and his administration as if they are cartoon villains with nefarious intentions.

Any action or decision made by the Trump White House is presented as if it’s completely wrong, but there’s little if any substance behind those proclamations.

Absent in the doom and gloom narrative is any kind of credit for things that the administration does that actually make a difference.

The examples of this are many, but one of the most telling has been the muted reaction to Trump’s intentions to make headway into the nation’s opioid epidemic.

This is far from a partisan issue – or at least it should be. Due to the epidemic, families have been destroyed, communities have been ravaged, and individual lives have been forever altered.

Making a concerted effort to clean that mess up is a good thing, no?

It certainly is, but good luck hearing some acknowledgement of that fact from the propaganda arm of the Left.

Regardless, the Trump administration is pressing on and doing its best to make some headway on this national scourge.

The Daily Caller passes along another fantastic sign of progress. 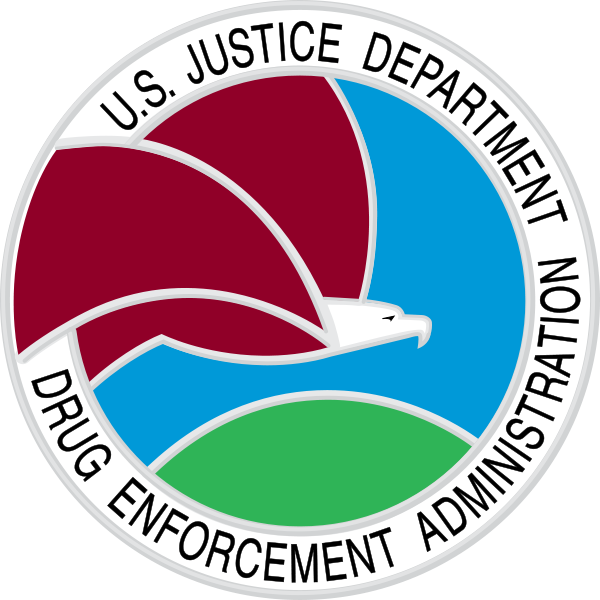 Sessions said Wednesday that the Drug Enforcement Administration must have a “full toolbox” to deal with the opioid epidemic successfully, criticizing a law that passed in 2016 stripping the agency of much of their authority to interfere with drug trafficking.

The law came under public scrutiny after an investigation by The Washington Post and 60 Minutes revealed that pharmaceutical distributors lobbied members of Congress to pass the measure as opioid overdose deaths skyrocketed across the country, reports WaPo.

Let’s think that through for a second. Who in their right mind would think that it would be a good idea to strip the DEA of some much-needed powers to make a dent in an issue that affects the nation as a whole?

The answer is the previous administration and career members of the swamp.

Why would they do that?

As with all bizarre decisions by elected officials, following the money will tell you all you need to know.

In any event, Sessions and company aren’t standing for it anymore. 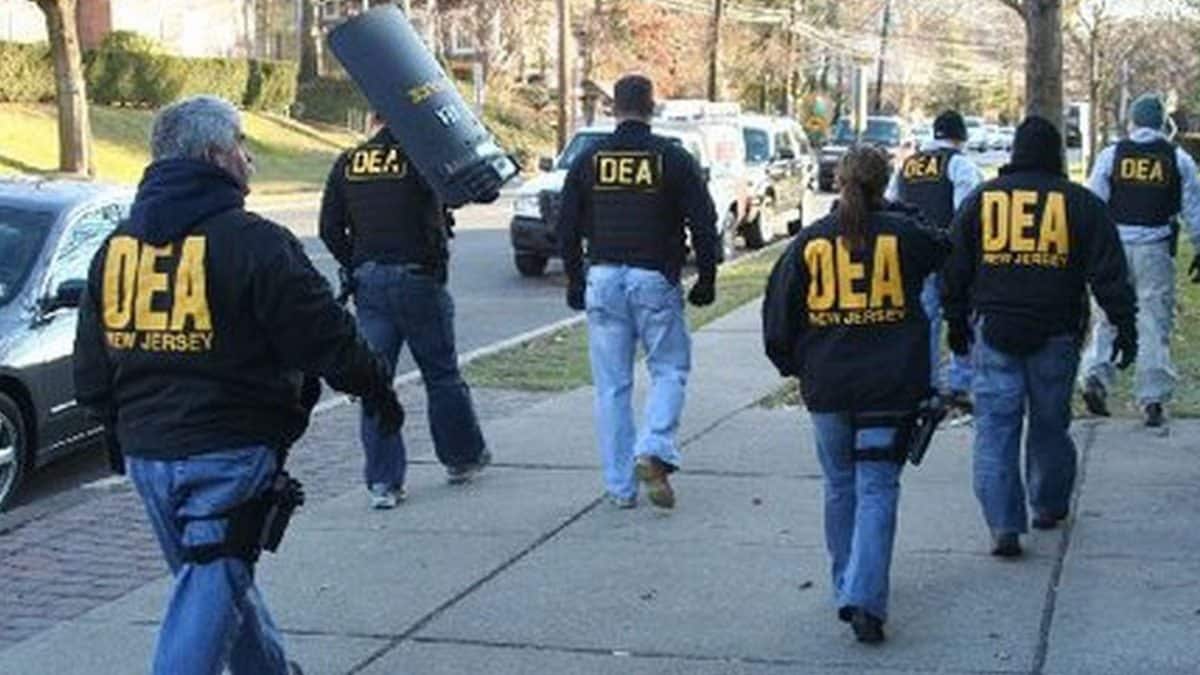 Sessions said Wednesday that federal drug agents would be having more success combating the current addiction crisis, “had the law not passed.” He encouraged Congress to take legislative action, “to make sure we’re fully able to carry out effective enforcement policies.”

“I was dubious about the law when it passed,” Sessions said Wednesday, according to WaPo.

“I believe I was maybe the last person that went along with it after the department and DEA agreed to accept it. …We do need legislation.”

“We can listen to the concerns that certain people had and draft good legislation, but I would be supportive of new legislation to be able to have a full toolbox in dealing with the problem of improper sale policies.”

To be clear, there’s no magic fix for the opioid epidemic.

It’s going to take a ton of work, as well as a concerted effort among members of both parties to see it through.

Is it going to happen?

We certainly hope so, and any member of the swamp that’s not on board with this happening needs to be publicly called out for all to see.

Perhaps that will help them to realize that there’s a lot more important things in this world than serving the needs of special interests that place profits above everything.