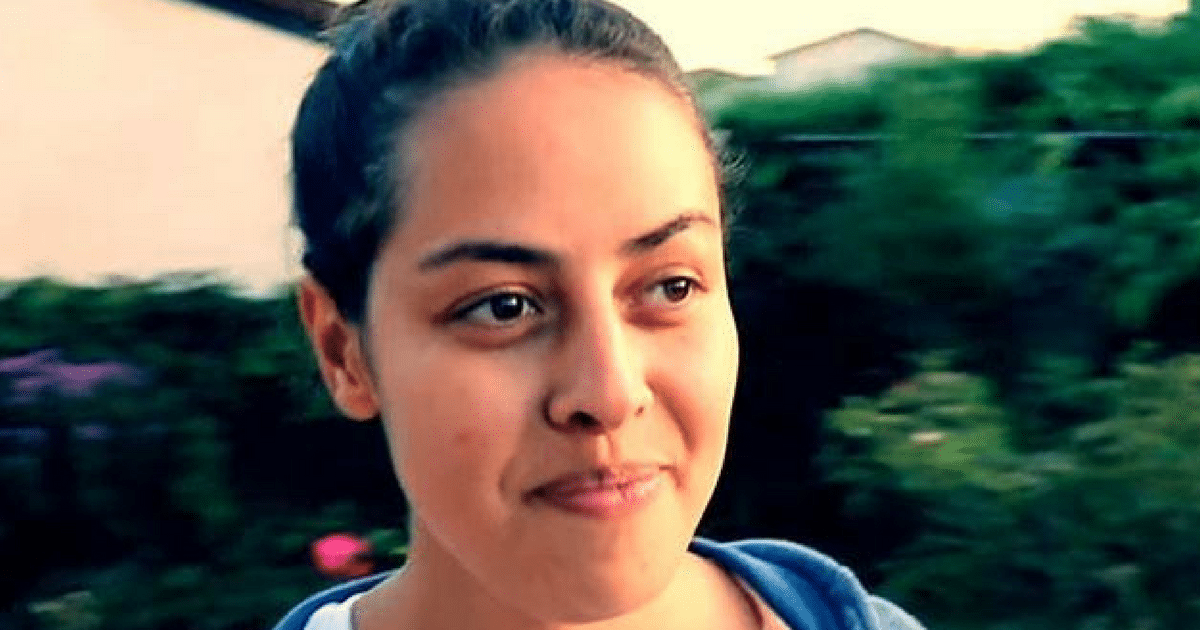 Spiritual transformations are quite a sight to behold, and that’s especially true when the person undergoing the change is the last person you would expect to see taking that journey.

As we all know, folks can find Jesus at different stages of their lives – if they find it at all. It happens rather early for some and much later for others, but the end result is usually the same for those that find it, regardless of when it happens.

As a general rule of thumb, those folks seem to be more content and well-prepared to tackle life’s challenges. Whether that’s truly the case or not depends on the individual, but the foundation is certainly there for them to make it happen.

For those that may not be convinced about that, this inspiring story may do the trick.

CBN News shares the story of a woman that thought joining ISIS was the best course of action, but she saw things differently when her eyes were opened to another path.

“I hated people who weren’t Muslim. I wanted to kill them,” she says.

The videos by ISIS inspired her. “I loved to see them bleeding. I was seeing videos of decapitation and loved it.”

But then something else happened. Her mom got a bunch of free books for her, and there was a Bible among them. That’s when Chaima met Jesus.

“I started to read the Bible to prove to Christians that they were wrong,” she says. “But I was wrong! And the grace of Jesus Christ started to touch me.”

She acknowledges that she did her best to resist the transformation she felt going on inside, but those efforts proved to be futile.

That came at great personal sacrifice, as her family essentially abandoned her.

However, there was a light at the end of the tunnel.

“After the baptism I felt like the heavy weight completely disappeared. And I was so excited to go and make disciples,” she said.

“I started to want to talk about Jesus to everyone, even to the people who led me to terrorism. I wanted to go and see them, tell them that they are wrong, and that love is waiting for them.”

And that’s just what she now does, traveling with gospel minister Peter Ahlman and other Christians, she shares her testimony wherever she goes.

This is one of the more amazing transformations that we’ve heard about, and it’s pretty hard not to feel at least a little inspired after hearing such a tale.