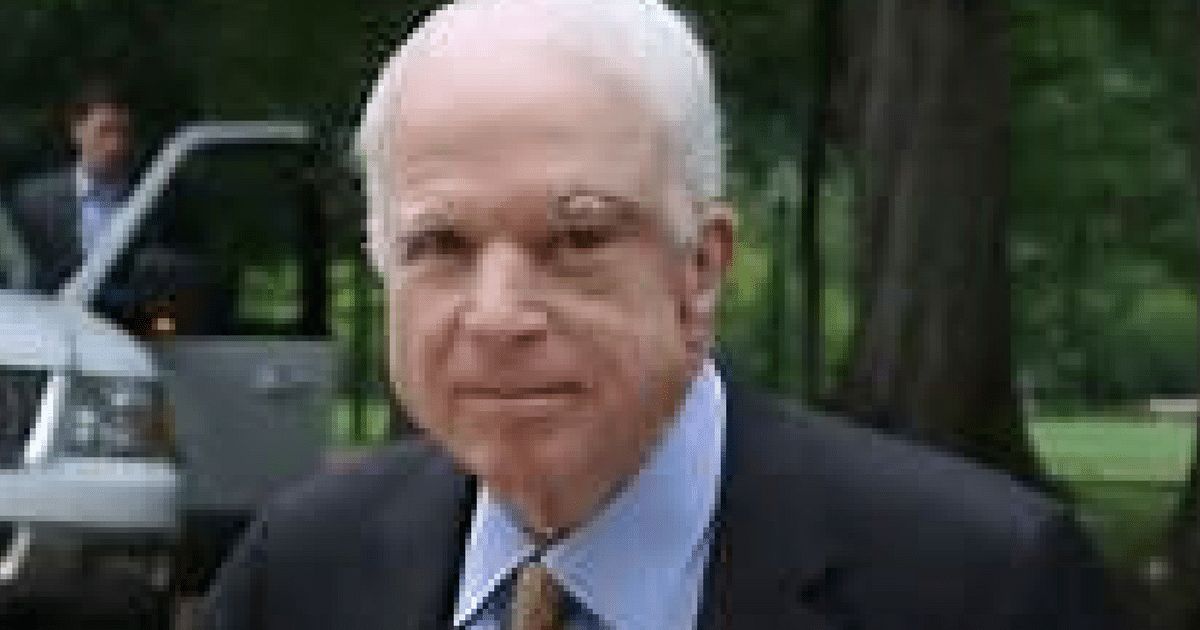 Sen. John McCain (R-AZ) deserves a ton of credit for his service to our country, both for his time in the military and as an elected official.

That said, his service doesn’t afford him with the superpower of being bulletproof. There’s a ton of shade that can be thrown in the direction of McCain, and a lot of that has to do with the so-called ‘maverick’ persona that he prides himself on.

In short, McCain marches to his own drummer. He seems to pull his decisions and voting stances out of thin air, and he then expects everyone to genuflect to him because he’s such a darn unpredictable guy that really just has the best interests of everyone at heart.

It’s incredibly transparent, but he gets away with it because of his service record.

However, there are times when things make so much sense that even McCain can’t possibly justify going against the grain.

The tax bill is on the plate of the Senate at the moment, and there were concerns that McCain was going to be one of the few members of the GOP to upend the apple cart.

Sen. John McCain will back the Senate GOP’s tax bill, increasing the plan’s chances of clearing the Senate by Friday.

McCain was one of the last GOP senators who had not committed to supporting the proposal.

“After careful thought and consideration, I have decided to support the Senate tax reform bill,” McCain said in a statement Thursday.

“I believe this legislation, though far from perfect, would enhance American competitiveness, boost the economy, and provide long overdue tax relief for middle class families.”

McCain is correct. The bill is far from perfect.

However, it is an actual effort to fix something that needs a ton of fixing.

When was the last time we could say that about a bill?

If you’re drawing a blank, you’re not alone.

McCain, 81, of Arizona, bucked his party and drew venom from President Donald Trump when he opposed a Senate Obamacare repeal plan in September.

Returning to the Senate that week following a brain cancer procedure, he criticized the Senate GOP’s rushed process and called for a return to regular procedural order.

McCain said his concerns about regular order were satisfied during the tax process. 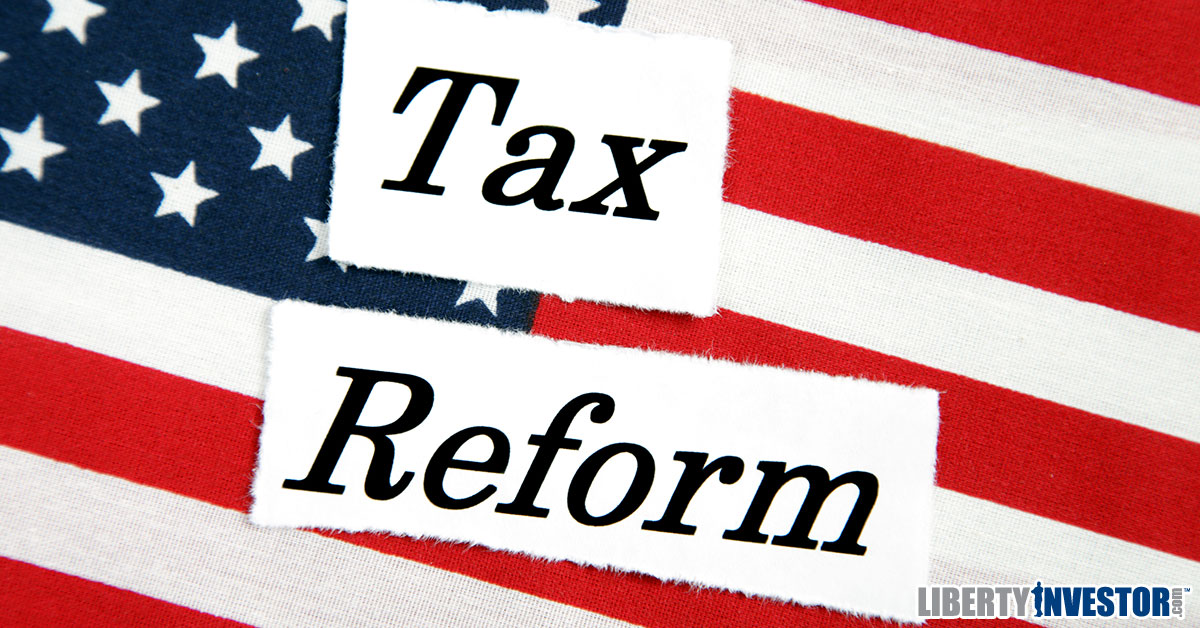 In addition to his service record, McCain deserves a boatload of credit for standing tall in the face of his cancer diagnosis and pressing ahead.

Lesser men would be defeated, and he deserves a major tip of the cap and as many well wishes as he can possibly get.

However, his health concerns should not give him a free pass to do as he wishes with nary a thought to the consequences.

Thankfully, he doesn’t need to be called on the carpet for an egregious decision this time around – but we shouldn’t have to tiptoe around on eggshells when criticism is warranted.

Thank you, Sen. McCain for all that you have done, but the teflon suit that you seem to feel entitled to wear needs to be retired for good.