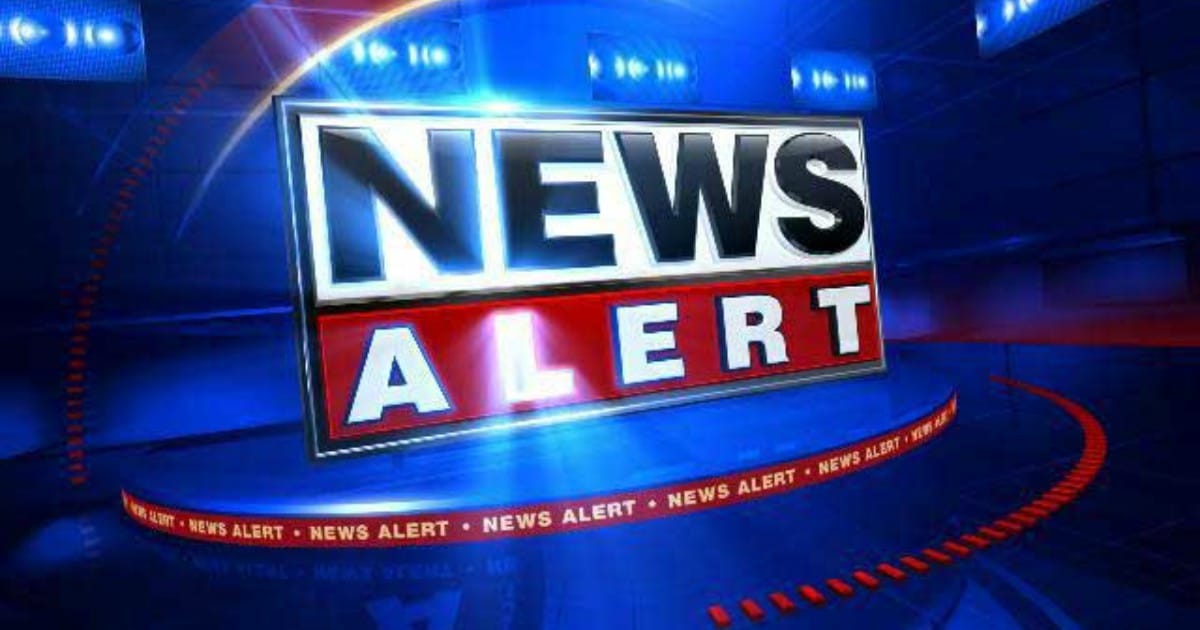 Big Government is little more than a big pile of problems. Conservatives know this well. But Donald Trump is refusing to shrink one agency down to size – in fact, he’s expanding it.

Because, put bluntly, that’s what compassionate presidents do.

Nearly every other agency, of course, is shrinking – the EPA, the State Department, the CFPB. Much of government waste is simply the fact that too many people are on staff doing almost nothing with their time. And I do mean ‘nothing.’

Trump knows that bloated government is the problem. So if he’s expanding the government anywhere, it’s worth your time to examine why. The Armed Forces? Make them bigger – we have national defense problems. The CIA? Expand it – we need to fight terror.

The DEA? Expand it, and open up a new office.

We have too many people suffering from addiction, and they need help.

The Drug Enforcement Administration is opening their first new field office in 20 years in response to the deteriorating national opioid epidemic.

Attorney General Jeff Sessions announced the creation of the office that will focus on opioid trafficking in Kentucky, West Virginia and Tennessee, [and expand] resources for states to combat rising drug overdose deaths from synthetic opioids and prescription painkillers in an effort to “turn the tide” in the national fight against addiction.

The DEA’s new operation will be staffed with more than 90 federal drug agents who will conduct enforcement operations throughout the region.

You might note that Kentucky, West Virginia, and Tennessee are among the forgotten states that Democrats have long ignored or driven into further poverty. Trump promised to be their voice.

But it’s not just about compassion. Drug epidemics are felt throughout the country, even if the big problem areas are clustered together. Underground networks develop. Crime rises.

And it’s hard not to feel the effects everywhere when every year brings more deaths than Vietnam did.

The addiction epidemic will continue to deteriorate, pushing drug deaths to an estimated 71,600 in 2017. If the estimates prove accurate, 2017 will be the second year in a row that drug deaths surpass U.S. casualties from the Vietnam War.

The term ‘Drug War’ is too appropriate. Bravo to Trump.