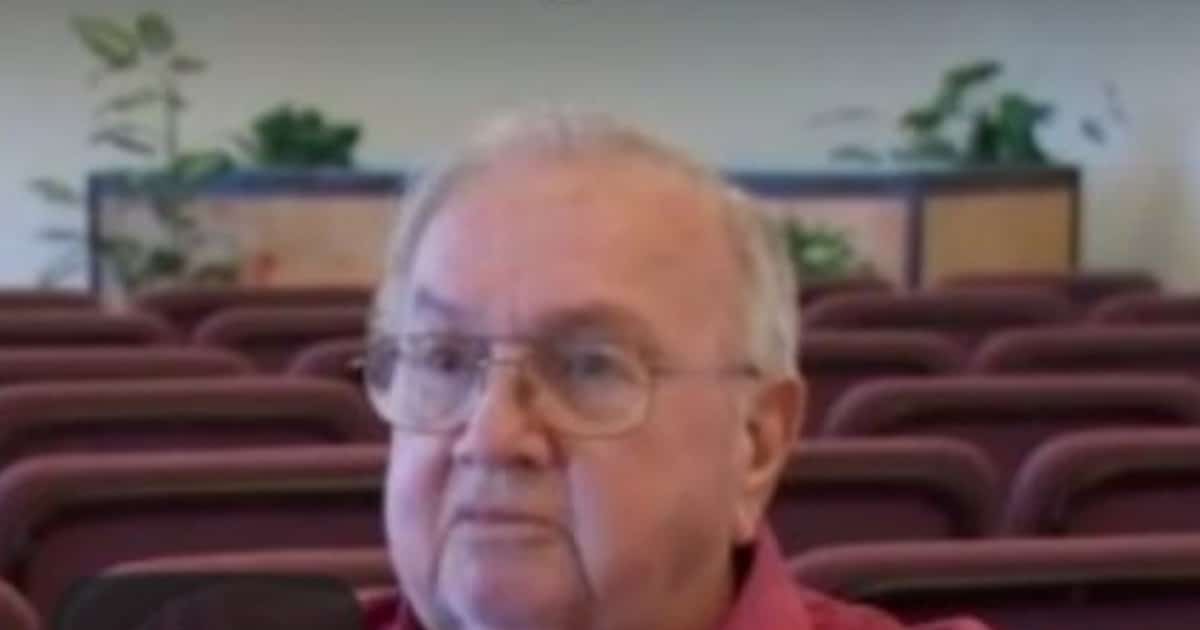 Liberals would like you to think that Muslims are an oppressed minority in the United States.

Scratch that…that was poorly phrased. Liberals don’t want you to think at all. Liberals demand that you believe Muslims are an oppressed minority in the United States.

Any good conservative knows that the Left has tolerance for all religions and faiths except Christianity. And by ‘tolerance,’ I mean a refusal to stand against evil…which is another word the Left never uses.

But at some point, mass rapes, bombings, and hatred of women have to be called just that – evil. These things are evil. And the true test of good people will be how they respond to that evil.

Liberals, so far, are responding by ganging up on the people who call those terrible things ‘evil.’ Which brings me to Hood River.

A pastor in Oregon has put up a sign on his church. It’s not very shocking. It’s not graphic. But it’s being attacked as if were…I don’t know, a suicide bombing or something.

The Missionary Baptist Church in Hood River has put up a message on the sign outside their church.  “Wake up Christians, Allah is not our God, Mohammed is not greater than Jesus.”

A lot of people in Hood River are upset about that.  The mayor said, “I was really annoyed and sad. I think it norms up this kind of behavior like ‘Oh it’s okay to be a bigot now.’”

One letter [in the local paper] accuses the pastor of being a terrorist.  Another said, “I literally had to stop and back up and make sure I saw what I saw, and I was profoundly offended and upset by it.”

Even local television station has gotten the act.

It’s like liberals wear blinders when dealing with Muslims, and then deal with Christians under a microscope.

Thank God we have a president that knows the real threats when he sees them.