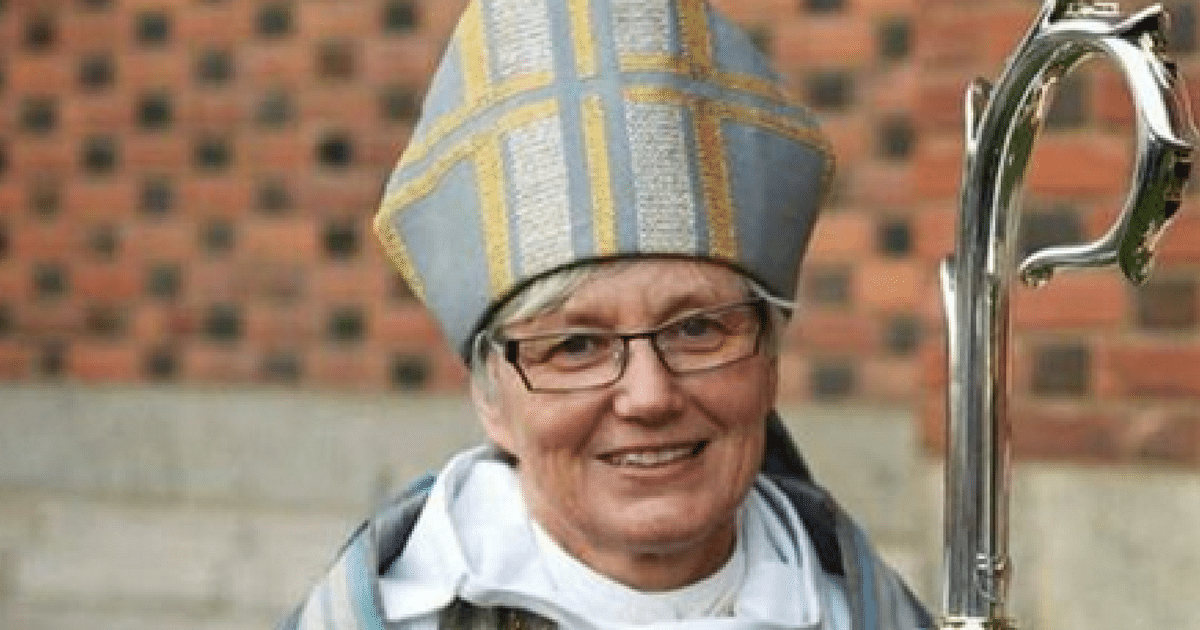 For as long as they’ve existed, radical liberals have tried to destroy God.

They’ve been quite unsuccessful. For obvious reasons.

Mind you, every historical attempt to say that ‘God is dead’ ends in hilarious failure. Liberals never seem to learn the truth.

This time, though, libs have a different strategy. They aren’t insisting that God is dead.

They’re just insisting he’s gender-fluid. And I’m not making this up at all.

The Church of Sweden last week advised members of its clergy to use the gender-neutral term “God” instead of “he” or “the Lord.”

“We talk about Jesus Christ, but in a few places we have changed it to say ‘God’ instead of’“he.’ We have some prayer options that are more gender-neutral than others.”

Church of Sweden Castrates God: No Saying ‘He’ Or ‘Lord’ https://t.co/XaHr9Al3Dq pic.twitter.com/h85w8TIDeg

“Theologically, for instance, we know that God is beyond our gender determinations, God is not human,” she said.

I’m going to take a deep breath, and calmly address this situation.

Technically speaking, Ms. Jackelen, you’re correct. God is not human, and can therefore be neither female nor male. That was never in dispute. We’ve all known this our entire lives.

Church of Sweden Sets ‘Gender Neutral’ Rules for God: No Longer ‘He’ – https://t.co/dY7s5Jywug

It wasn’t our choice. It was his. He had his reasons. Maybe we shouldn’t mess with them.

The Church of England published guidelines for its nearly 5,000 schools, instructing them to allow children to “explore gender identity.”

A child may choose the tutu, princess’s tiara and heels and/or the fireman’s helmet, tool belt and superhero cloak, without expectation or comment.

Ah…so this is about lib politics, then.