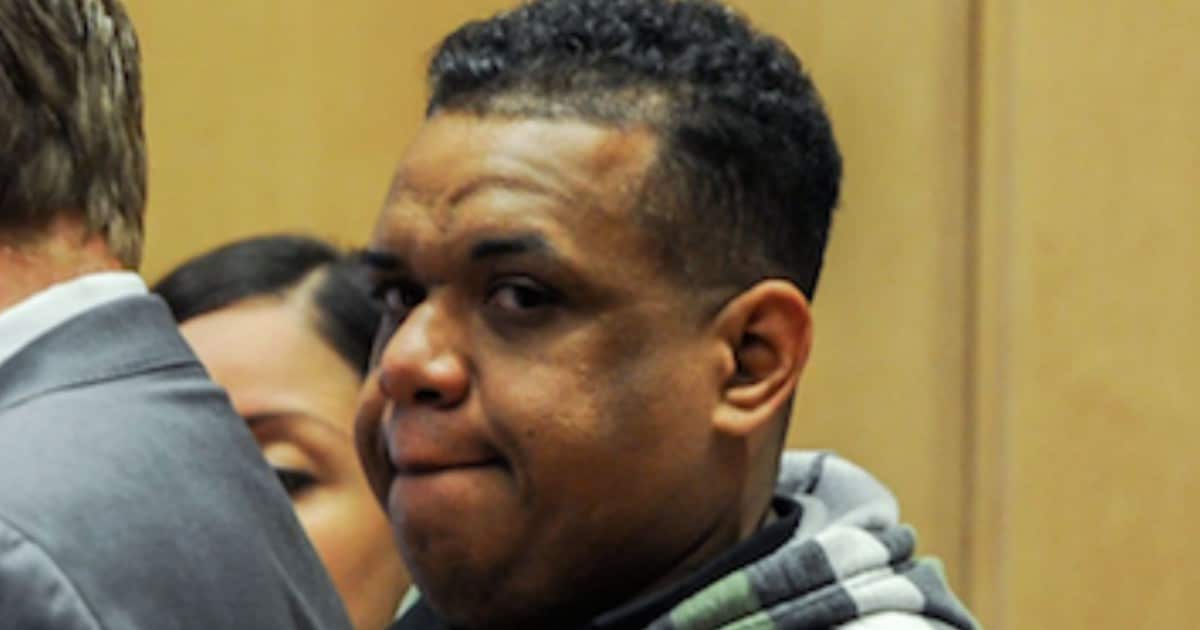 It’s the duty of all parents to protect their children.

It also means parents needs to be an upstanding role model by obeying the law and doing right.

So, it comes as a shock when we learn about a father who has betrayed his child’s trust. It’s especially upsetting when that child himself is the one to discover the truth.

According to WCVB News in Boston, an 11-year-old boy was looking at his father’s luggage when he found highly illegal drugs. Although faced with a difficult choice, the son called 911 and reported the discovery to the police.

“I commend this young man for being brave enough to come forward and report that these dangerous substances were in his home,” said James Fitzpatrick, the police chief in the town of Lawrence. The chief also disclosed that the boy had witnessed his father selling drugs earlier in the day.

The drugs in question are undeniably dangerous. Detectives reported that they recovered 212 grams of both heroin and fentanyl.

The latter is a synthetic opiate so powerful that it can cause lethal overdoses in small amounts and even cause damage or death though accidental contact with the skin.

Imagine being a young boy, looking through your father’s luggage. You expect to see his clothes, maybe a toy from his trip. Not dangerous narcotics.

The father, Yamil Mercado, was arrested on charges of drug trafficking and child endangerment.

It’s a sad and shocking story. For a father to not only be using and selling drugs, but to have them lying around? That child could have very well ingested the drugs, simply out of ignorance. He would have died because of his father’s crimes.

The boy was placed under the care of his grandmother.

This story is a reminder of how parents must work very hard to protect their children. It is their responsibility to keep them safe and well-provided. But when that responsibility is ignored, the very worse can happen.

Now that boy will most likely grow up without a father.