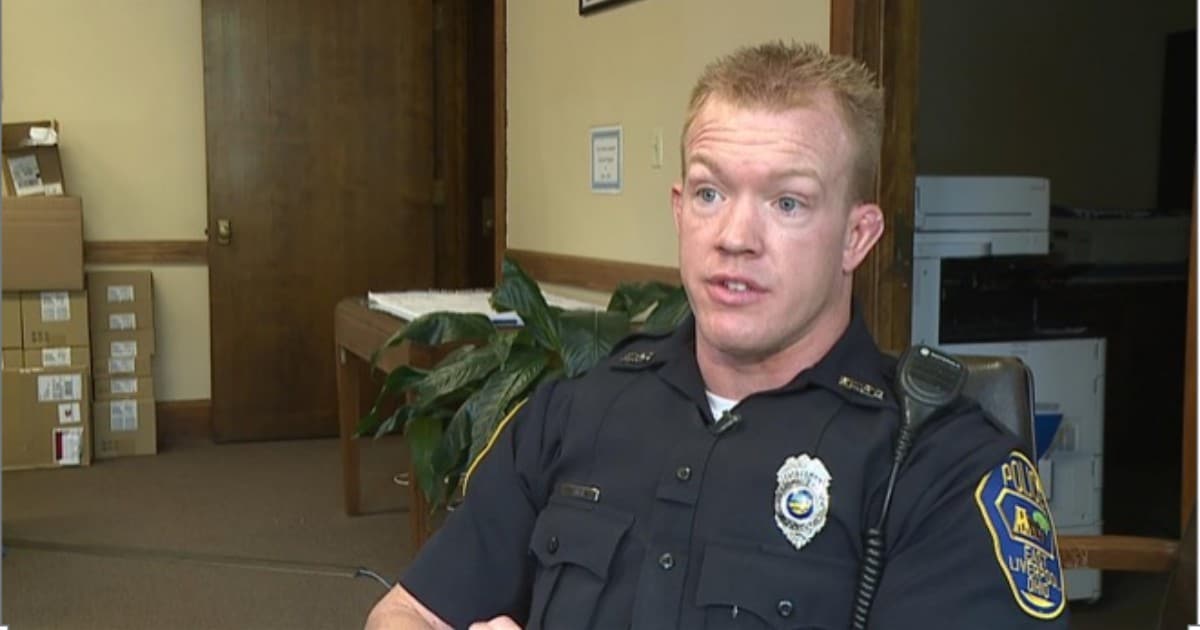 Everything about being a cop is getting more dangerous. Even cleaning your uniform.

It’s easy to forget about the Drug War these days. With ISIS attacks and Fake News about Russian hackers, we lose sight of the cartels, and gun runners, and basically all the reasons to build a wall.

So if you needed a reminder, here it is: the Drug War is deadly to Americans. And especially to law enforcement. Not just because drug dealers have guns, but because the drugs themselves are dangerous to the touch.

And if you accidentally touch those drugs, even while wiping your uniform? You’d better hope there’s an ambulance nearby.

From WKBN in Ohio:

If you’re not familiar, fentanyl is like morphine. If used properly, it’s used for pain – severe, severe pain. It’s easily 100 times stronger than morphine itself.

Of course, if you’re using it to get high, even a little will put you out of your mind. And because it’s so potent, you don’t necessarily need to inject it.

All you have to do is touch it. And you’re out.

After [Officer Chris Green arrested two dealers], Green followed station protocol for handling drugs by putting on gloves and a mask when he searched the car.

But when he got back to the station, another officer noticed Green had some of the white powder on his shirt.

“Just out of instinct, he tried to brush it off — not thinking,” [Captain Patrick] Wright said.

An hour later, Green passed out at the station from overdosing on the white powder that police think was fentanyl. The drug can get into the body just through contact with the skin.

We’re used to thinking about police officers having to use their weapons, or having to search a building as if it were in a war zone. It’s sad, but it’s part of the job.

But we’re not used to thinking that officers have to also act like they’re dealing with an outbreak of serious disease at the same time.

Officer Green was rushed to the hospital. He’s now fine, but required intensive care to rid his body of the drugs. 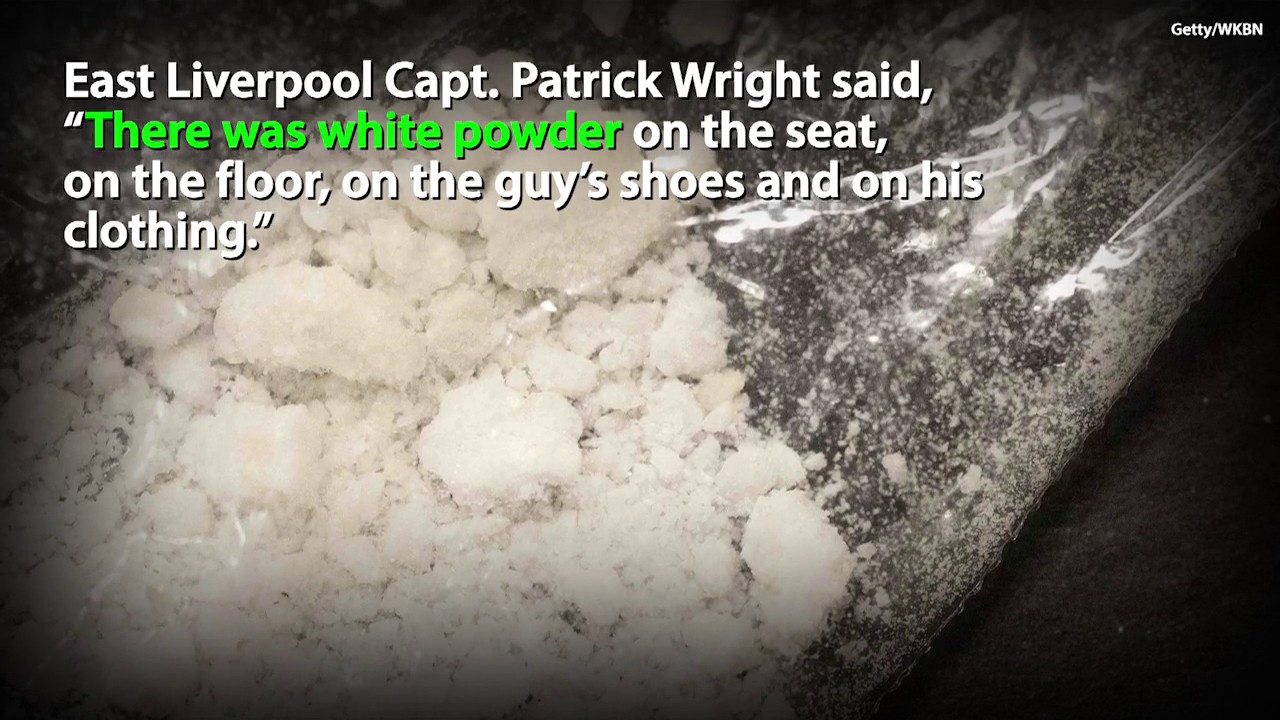 [Captain Wright said that] it’s a scary example of how the drug epidemic has forced police officers to change aspects of their job.

“We changed our procedures to where we used to field test drugs,” Wright said. “We don’t do that any longer because of accidental exposures.”