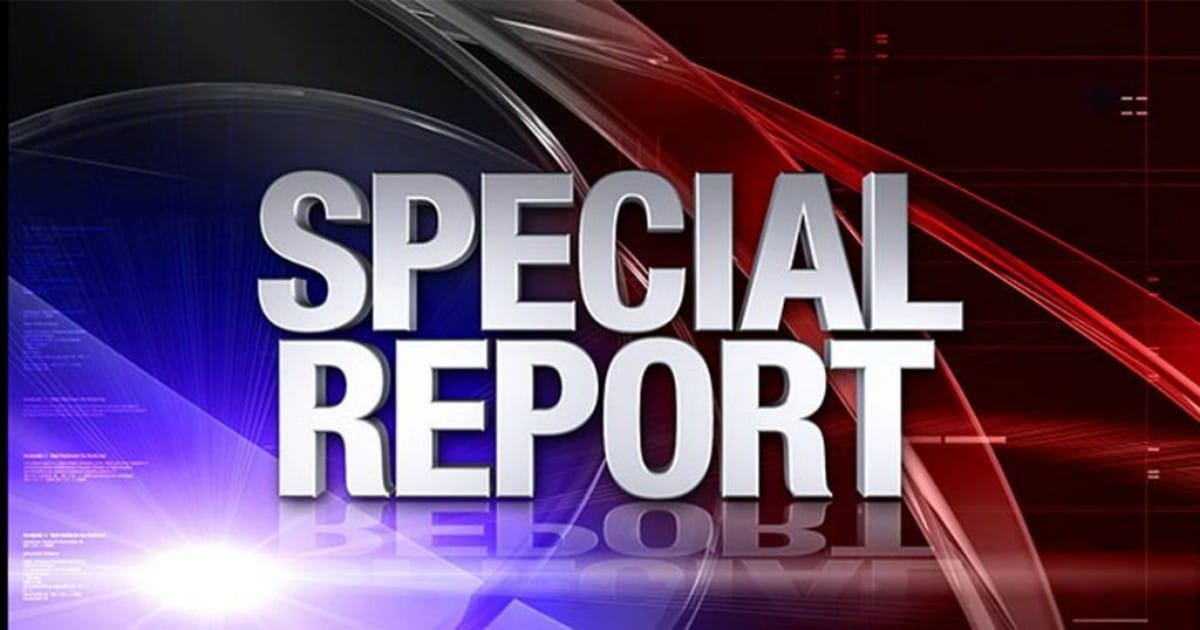 Don’t let the liberal doublespeak fool you – ISIS is spreading. And way outside the Mideast. And they’re taking their evil and gruesome executions with them.

It’s no secret that the Philippines has been a hub for radical Islamic recruitment, for a long time. The Philippine government has been fighting Islamic militia groups for decades. Most of the time – at least until recently – the government was the clear winner.

Not anymore. Several of those groups have pledged allegiance to ISIS. And one of them just took over a whole city. And then beheaded its police chief.

Islamic State group-linked militants swept through a southern Philippine city, beheading a police chief, burning buildings, seizing a Catholic priest and his worshipers and raising the black flag of IS, authorities said Wednesday. President Rodrigo Duterte, who had declared martial law across the southern third of the nation, warned he may expand it nationwide.

At least 21 people have died in the fighting.

The leader of the militants is this guy: “Isnilon Hapilon, a commander of the Abu Sayyaf militant group who has pledged allegiance to IS. He is on Washington’s list of most-wanted terrorists with a $5 million reward for information leading to his capture.”

The path to violence was pretty simple – the government raided Hapilon’s hideaway. He called on other militia groups to help him. And, just like that, the Philippine city of Marawi was full of radical Islamic militants. With guns, knives, and a solid allegiance to ISIS.

It’s safe to say that this is something of a nightmare scenario for the authorities.

Except possibly one man – Philippine President Rodrigo Duterte. If you don’t know him, all you need to know is this: he’s the Trump of the Philippines. 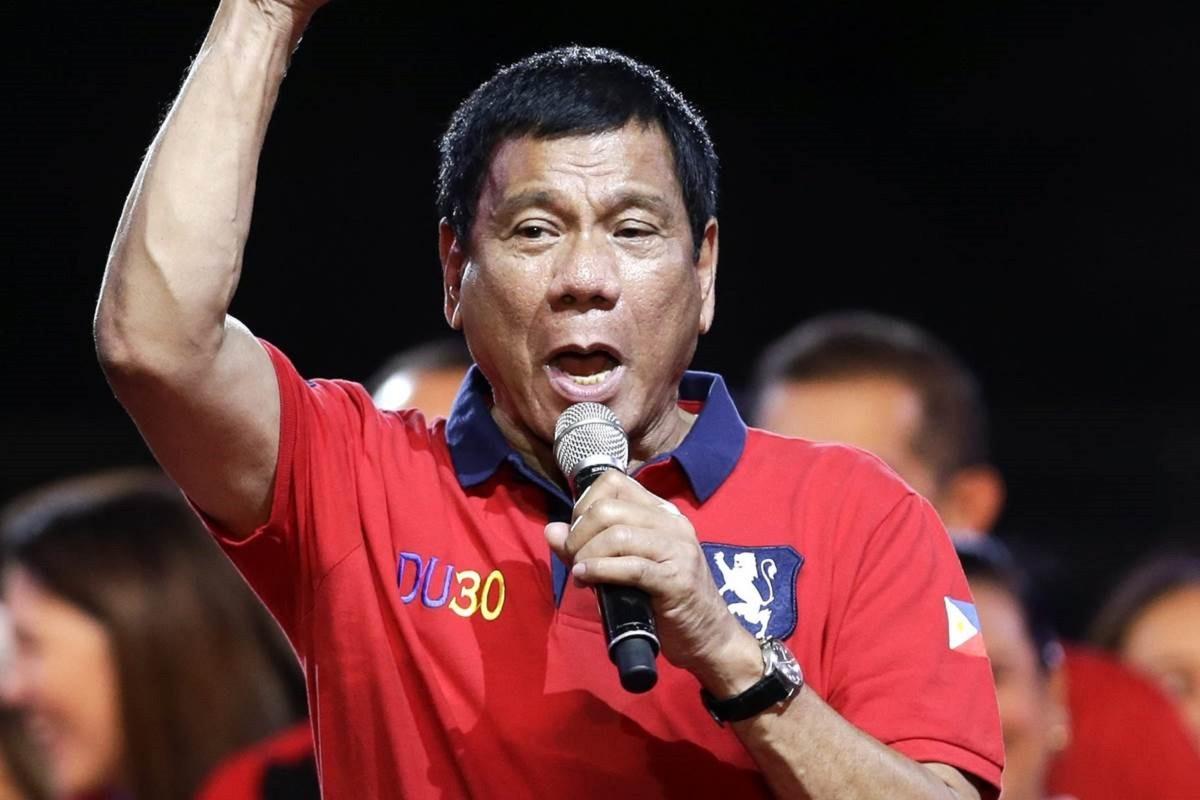 And he’s tough as hell, and just declared martial law.

“We are in a state of emergency,” Duterte said Wednesday. “I have a serious problem in Mindanao and the ISIS footprints are everywhere.”

He declared martial rule for 60 days and vowed to be “harsh.”

With so many years of Obama backing down like a coward, it’s nice to see a few courageous leaders step up and fight.

ISIS must be destroyed. And Marawi’s police chief must be avenged.