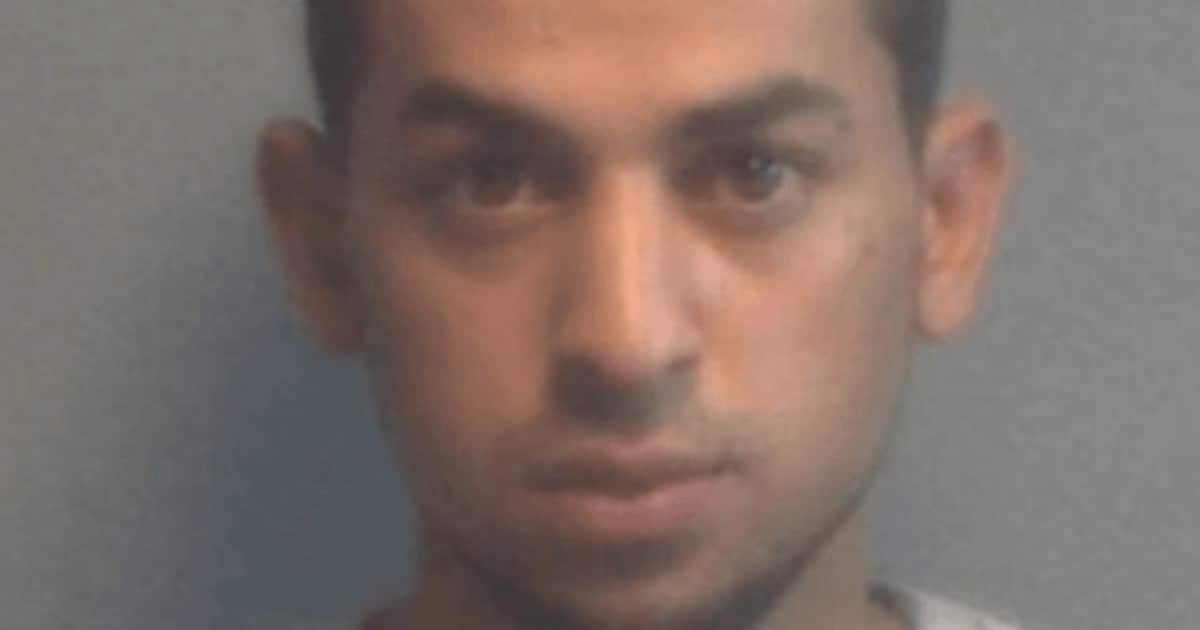 The massive refugee crisis has flooded once-stable European nations with millions of migrants. These people have not been properly vetted. Even when they are vetted, obvious red flags are ignored, for fear that officials will be called racist.

That has allowed untold violence to spread across peaceful cities. It has allowed migrants with a history of crime and rape to walk free.

Such was the case when one of these refugees tried to assault a girl. Except this time, help was on the way.

As a young woman was walking through a parking lot in Canterbury, England, on November 5, failed Muslim “child refugee” Housny Boulaiz, 18, pounced on her in a vicious sex attack.

After overpowering his victim, he dragged the young woman away to a secluded area, thinking he was free to carry out his barbaric debauchery. Unfortunately for him, not all men in the UK are liberal pansies.

The Sun reports that just as Boulaiz was about to rape the girl, 3 good Samaritans rounded the corner and immediately sprang into action. Without hesitation, heroic infidels Edd Withers, 30, Charlie Vanstone, 23, and Same Eagleson, 23, set upon the Moroccan illegal immigrant.

Terrified at the sight of them, the cowardly Muslim migrant showed his true nature, hastily fleeing the outraged trio…

Although Boulaiz was convicted of kidnapping and sexual assault, the Canterbury Crown Court only sentenced him to 3 and a half years at a juvenile correctional facility, Breitbart reports.

Despite having his asylum application rejected and boasting a previous criminal record as a member of a migrant gang, Boulaiz will not only be out of jail in no time but is likely to be allowed to remain in Sweden. 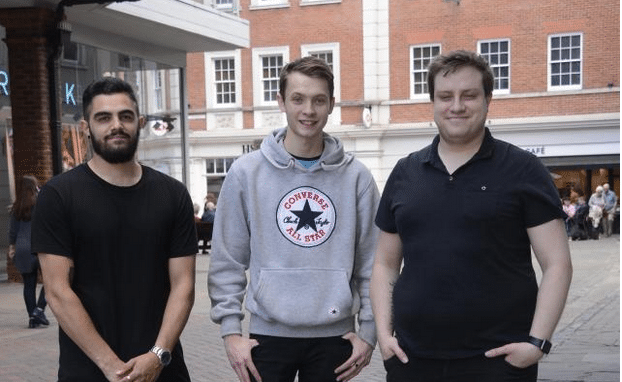 The refugee crisis will haunt Europe for ages to come. The shocking irresponsibility of European leaders has allowed dangerous people to flood their cities. Worst yet, although they know about these people, they refuse to properly convict them and deport them.

Thankfully this time three honest young men arrived in time to save this young woman. But what about the many that aren’t as lucky?

These governments refuse to crack down on this growing trend. They are afraid of appearing “politically incorrect” before their biased media. But they aren’t the ones in danger. The media elite and wealthy government leaders are protected. Everyday citizens are in constant danger.

Until strong reform comes to Europe, more victims will be created.