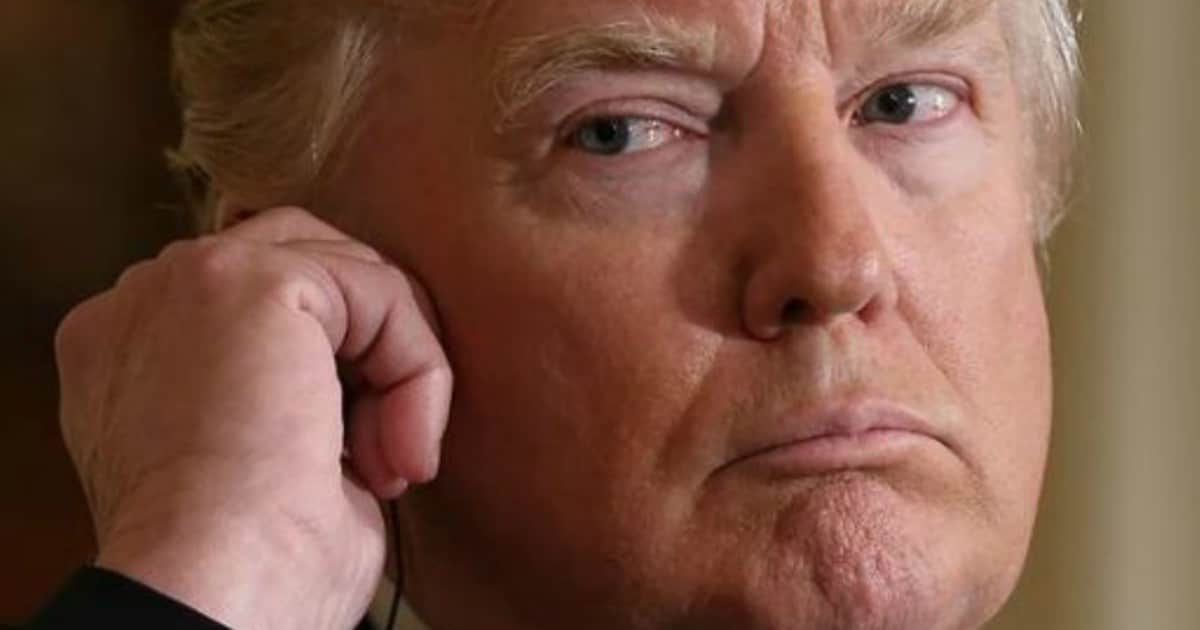 And yet, against all liberal logic, Lindsay Graham is working with, and helping out, Donald Trump. At this very moment.

Because, see, that’s what adults do. That’s why so many adults are conservatives. They go hand-in-hand.

And the help Graham is giving? Proving that those ‘wild, baseless, irresponsible accusations’ about Obama’s wiretapping are, in fact, true.

[playbuzz-item url=”//www.playbuzz.com/patriotjournal10/should-obama-be-investigated-for-sabotaging-donald-trump”]
(On a related note, it’s a good guarantee that anytime you see a Mainstream Media pundit get mad, they’re probably being exposed as being a liar. And boy, were they mad at this Truth by Trump.)

South Carolina Senator Lindsey Graham has said he is ready to subpoena intelligence agencies for evidence relating to President Donald Trump’s surprising claim that he was wiretapped at Trump Tower by his predecessor, former President Barack Obama.

“The President has asked Congress to look into whether or not his campaign was wiretapped by the Obama administration. I will take up that challenge,” Graham told CNN.

“We sent a letter to the Department of Justice and the FBI asked them for any information that they may have used to obtain a warrant.”

Mind you, Graham doesn’t screw around.

Asked whether he would subpoena the information if the agencies do not comply with his request, Graham simply answered “Yes.”

Graham has already sent letters to the Department of Justice and the Director of National Intelligence. And, as stated, he’s prepared to subpoena them both.

And once that happens, there’s simply no escape – the truth will come out, one way or the other.

Although, the way that James Comey’s been acting, it’s a pretty safe bet that Obama was wiretapping the living crap out of Trump Tower. Vegas odds put this one firmly in the ‘win’ column.

Graham’s investigation might take a while. But a side benefit is immediately clear – Barack Obama is absolutely pissed off. Apparently, he’s not used to being called ‘corrupt’ by people in power.

Which should tell you just how much power he had over the Mainstream Media when he was president. No sitting leader should ever have that much sway over reporters, period. Thank God for the transparency of Trump.

Because the President, in this case, hasn’t forced either the Department of Justice or the Director of National Intelligence to do anything. That would be an abuse of power.

But not for Graham. More power to him, and we’ll be watching.