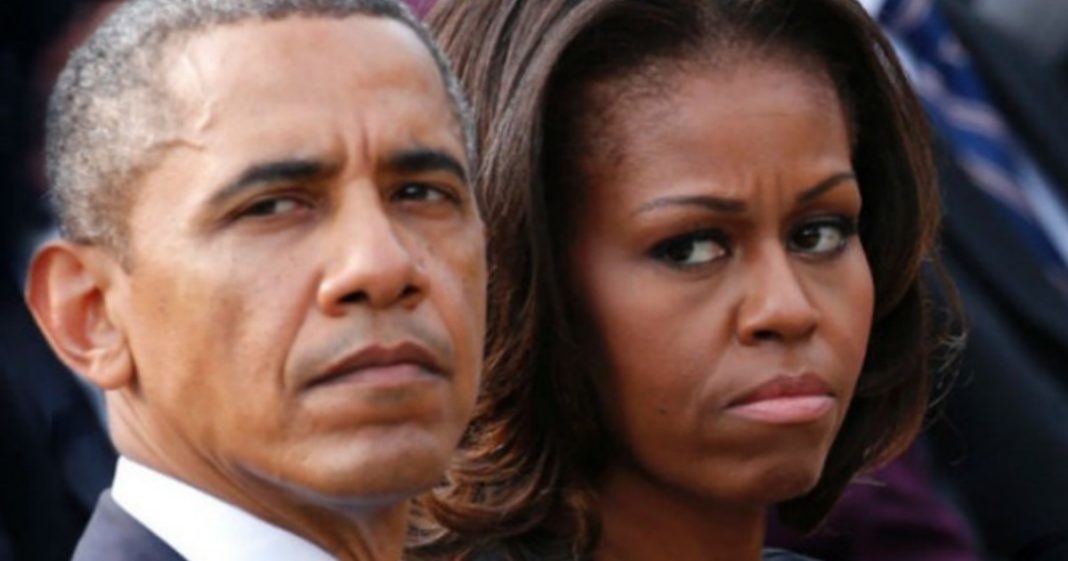 Now that Barack Obama has retreated to private life, speculation abounds over what he will be doing with all his free time.

Make no mistake, at a time when democrats are at their lowest, they still look to this man for some form of guidance and inspiration.

To many Americans, he is still a favorable figure; they refuse to acknowledge the many mistakes he made as president and the violations of executive power and the Constitution.

The Obamas will have a comfortable life, enjoy the praise of liberals wherever they go. Rich celebrities will fawn over them, like Richard Branson who took them on vacation.

[playbuzz-item url=”//www.playbuzz.com/thecolporteur10/which-u-s-president-are-you”]
Obama’s connections will ensure their kids will have all the benefits in the world, like his daughter Malia who is interning with Hollywood big shot Harvey Weinstein.

Not only that, but there will always be opportunities for both Barry and Michelle to earn a few bucks.

They were already well to do before entering the White House and after a notable eight years in the public eye, have even more chances to rake in the cash.

And we already know where some of the money is coming from. The news followed a bidding war that reportedly exceeded $60 million for publishing rights to both their books, according to the FT. The exact numbers of the deal was not disclosed.

The priciest presidential book deal before the Obamas was Bill Clinton’s 2004 memoir, which was bought for $15 million.

You can argue that Obama’s fame initially began with his book The Audacity of Hope, which gave him a national platform and millions in cash.

Now as a former president, he has plenty of more stories to invent, be they true or fiction.

The same goes for his wife, Michelle, who is as visible and liked by the same clutch of fans.

It doesn’t really matter what they write, does it? Penguin Random House is simply buying the rights to put their names on the books.

Millions of people will snack up copies, whether they read it or even like it, because it will say “Obama” on the title page.

How will one of the most polarizing presidents frame his time in office? We’ll just have to wait and see.