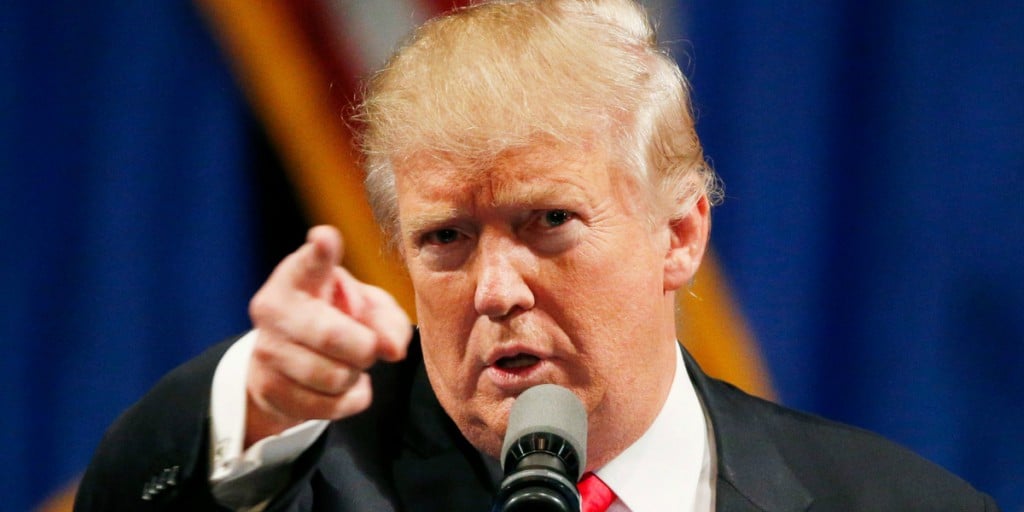 The liberal elite won’t be satisfied until all of the country is in ruin.

That’s what is seems like when they oppose the very necessary steps President Trump is taking to keep America safe.

For a decade or so the democrats have enabled illegal immigration, in a pathetic and short-sighted attempt to gain more voters.

They are under the delusion that if they pander to illegal aliens, they will be more-likely to vote for them come election time. Despite the fact that they are not supposed to be able to vote — legally that is.

They also do it to protect the interests of big businesses that benefit from cheap, alien labor. Globalists don’t care about the sovereignty of the United States.

They don’t care about providing good jobs to American workers. They simply want to make the most money possible, by any means necessary.

So they welcome illegal aliens into America.

It’s become so bad, that liberal sheep think illegal immigration is a good thing for their communities.

They mask it in “compassion” — compassion for people who broke the law and risked the lives of their families to sneak into America.

In particular, a few liberal sheep in Austin are working to undermine Trump’s new efforts to deport illegals.

According to the Austin American Statesman, educators who are members of the teachers union group Educate Austin were recently caught handing out literature to students that instructed them on how they should handle immigration enforcement authorities should they appear at their homes and start asking questions.

The school district’s attorney sent out a memo to principles within the district that reminded them what teachers can and can’t do.

“An employee, staff member, teacher, or administrator may not speak to political affiliation, views, protests, advocacy or other controversial issues or topics that may arise while on district property, whether that is in a classroom or in an administrative building, working as a district employee, or using district resources.”

Teachers began handing out pamphlets containing the information on how to deal with ICE after it was reported that immigration enforcement had been carrying out “Operation Cross Check,” which resulted in the 51 arrests of illegal immigrants in the Austin area.

Of these arrests, 23 had criminal convictions, with some even being violent.

I don’t understand why teachers would be trying to prevent Trump’s initiative. The lion share of aliens being deported have a history of violent crimes.

Do these teachers really want more criminals in the United States?

Maybe that’s where they get their steady supply of drugs and weapons. Maybe these teachers benefit from rising gang activity in their towns, or the continual deaths caused by illegal aliens.

For whatever reason, these teachers are breaking their own rules and violating the President of the United States.

If they really cared about their students — and their families — they would want them here legally. Otherwise they should return to their country of origin.

But that’s the bottom line: democrats don’t want immigrants to come here legally. Then they would actually care about our system, paying taxes, and seeing America thrive.

Then they would — gulp — vote republican!