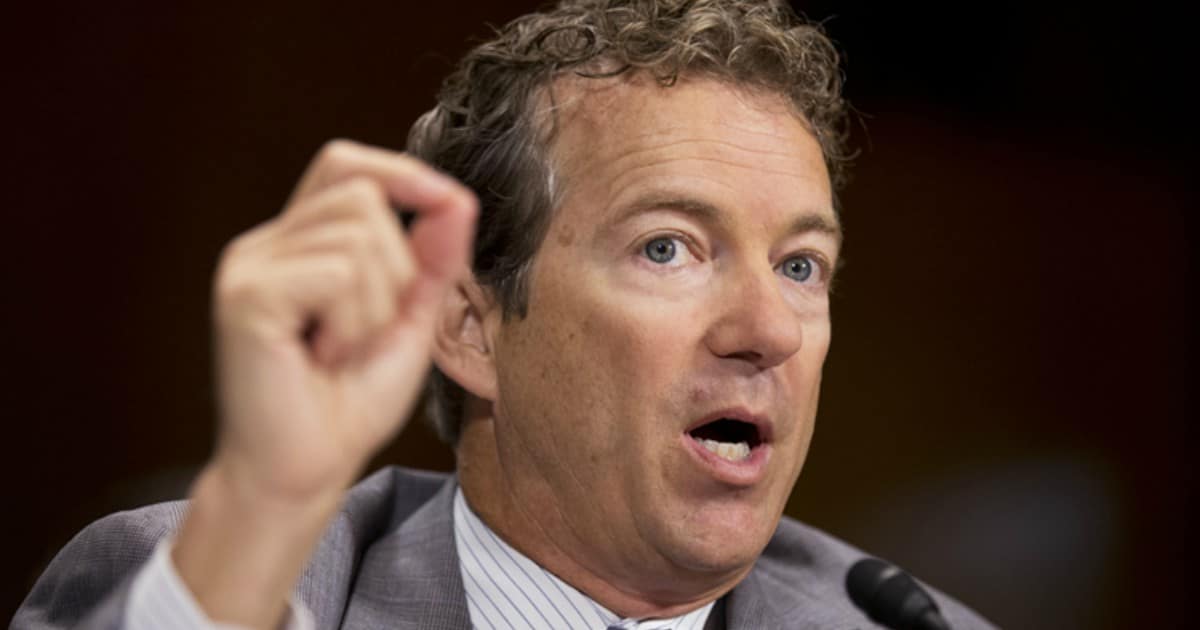 With all the hype, lies, Fake News, and hysteria surrounding President Trump and moronic rumors of Russia, hackers, and whatnot…well, it’s nice to sometimes hear a politician ask the right question.

In this case, the Right Question is simple – although it takes me a minute to get there.

You know all those ‘Trump transition team officials’ that were tapped, recorded, and monitored by Obama during the election?


Something Obama did because, supposedly, he was worried about ‘Russian interference’?

Well, Ms. Rice, you’ve been saying for a while now that those specific people in Trump’s team need to be named and exposed to the world. It would certainly prove damaging to their careers.

So…be honest: did Obama ask you to unmask those men? Because it’d be awfully convenient. Also, it’d be a stunning abuse of power.

But don’t take my word for it. Rand Paul is all over this one.

He noted there was nothing stopping the former administration from looking through Trump officials and national security advisors’ conversations during the transition window.

“I don’t think should just discount how big a deal it is that Susan Rice was looking at these,” he told reporters Monday.

“And she needs to be asked, ‘Did President Obama ask her to do this? Was this a directive from President Obama?  I think she should testify under oath on this.”

Paul, to be clear, is opposed to unmasking any American without strict procedures in place, procedures that will protect that American from being abused or blackmailed by higher-ups who simply want to see him humiliated.

Which, let’s be fair, describes Obama’s attitude towards Trump quite well.

And the fact is, there’s simply no evidence of any crime being committed by any of these men.

But while more and more reporters come around to the fact that Obama wasn’t just listening in on Trump, but everyone having to do with Trump, it’s worth asking this: what exactly was Obama going to do with that information?

Because, if it was ‘humiliate my opponent,’ you couldn’t accomplish that better than by unmasking several of them.

Rand Paul is asking the right questions. More power to him.