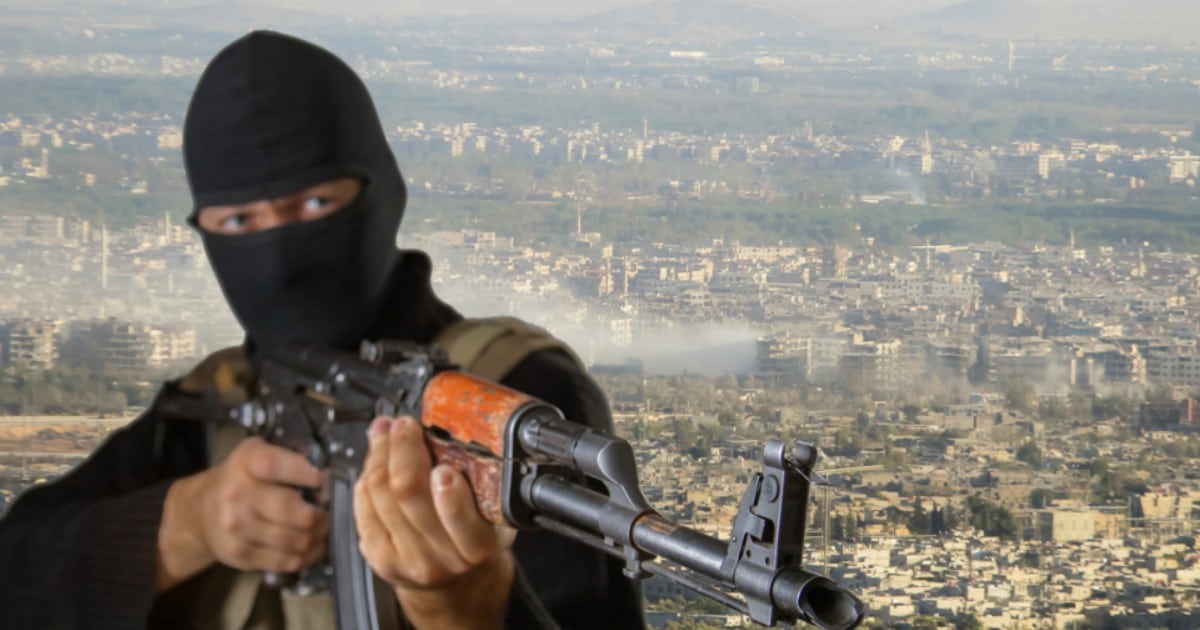 The brutality of ISIS and other militant groups is on full display as they torture and kill their prisoners, with no trial or remorse.

While much of the carnage has been kept from the eyes of the American public, these videos are reminders of just what’s at stake around the world, and why we need to keep fighting.


There is a certain ceremony that takes place when ISIS and other terrorist groups execute their captures.

Often they bind them, cover their heads, and force them to kneel. This is usually followed by a brutal beheading.

The captives have little hope of escape when they reach this point, as they are far from any help, surrounded by heavily armed and dangerous operatives.

Which is why a recent viral video has so many people talking.

The Video is reported to have been captured in Afghanistan and shows three men with their hands tied behind their backs being ordered to kneel in front of a man who was holding what looked to be an assault rifle.

But seconds before they are due to be executed in cold blood, one of the prisoners leaps up and seems to head butt one of the extremists, which causes him to drop his rifle and fall back into the sand.

The film isn’t good quality, in fact it’s as grainy as they come, but it appears to show the prisoner grabbing the guard’s weapon before the sound of gunshots start to go off.

In the disarray, the camera is dropped on the ground so that all the viewer can see is sand and it is not known for certain whether the prisoner or any of his fellow captives were actually able to escape their captors… But the gun shots continue to sound off.

Some outlets are claiming the footage is staged, while others have suggested those were indeed prisoners of ISIS.

Obviously, we hope it’s real and the prisoner killed his evil captors.