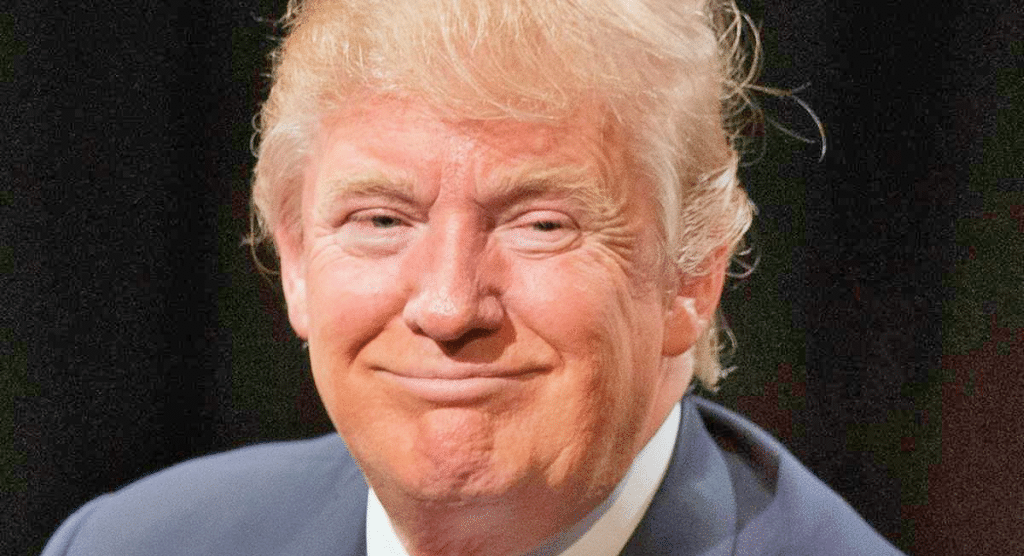 Talk is cheap. That’s both Obama, in a nutshell – talk all you want, but only actions tell the true quality of a man. And in related news, Trump is making good on promises to protect cops, and he’s doing it within three days of his presidency.

That’s three days to protect cops, as opposed to eight years of leaving them defenseless. Liberals have absolutely no argument or defense here – if you hate law enforcement, just have the courage to say so. It takes a Republican outsider less than a week to undo the damage you tried to do in eight long years.

Honestly, libs, what do you have to say for yourself? Trump’s White House website had a message for police officers on day one – ‘fear not, for we have your back’ – and now, in a ripple effect, states all across this great nation are drafting laws that give greater protection to our boys in blue. HotAir reports: “Missouri will be…deliberating a bill which will increase the penalties for people who attack first responders, including police, firefighters and paramedics. And the penalties they’re talking about are serious indeed.

One example of the new penalties is the punishment for second-degree assault. A conviction for that crime against your average fellow citizen can draw anywhere from one day in jail to seven years depending on the circumstances. The same crime committed against a police officer currently brings five to 15 years. If this new law is passed it would rise to either 10 to 30 years or a life sentence.”

Let’s recap a moment, to be on the same page: in Missouri, when anyone – white, black, Asian, Latino, or miscellaneous – attacks a first responder, he or she will be thrown in jail. For life, if the attack is serious enough. If you threaten those who work to protect your life, then your life is forfeit.

Donald Trump is serious about protecting cops. Did you have any doubt?

Missouri’s law came under consideration immediately after Trump was elected, a sure sign of the changing tides for law enforcement. Such a law would never have been considered under Obama’s administration – indeed, it might have prompted an investigation by Eric Holder’s corrupt Department of “Justice.” Now, however, Missouri is free to pass the laws it feels it needs to protect its own, thanks to Donald Trump.

It’s amazing how much a simple show of support and backing can do.