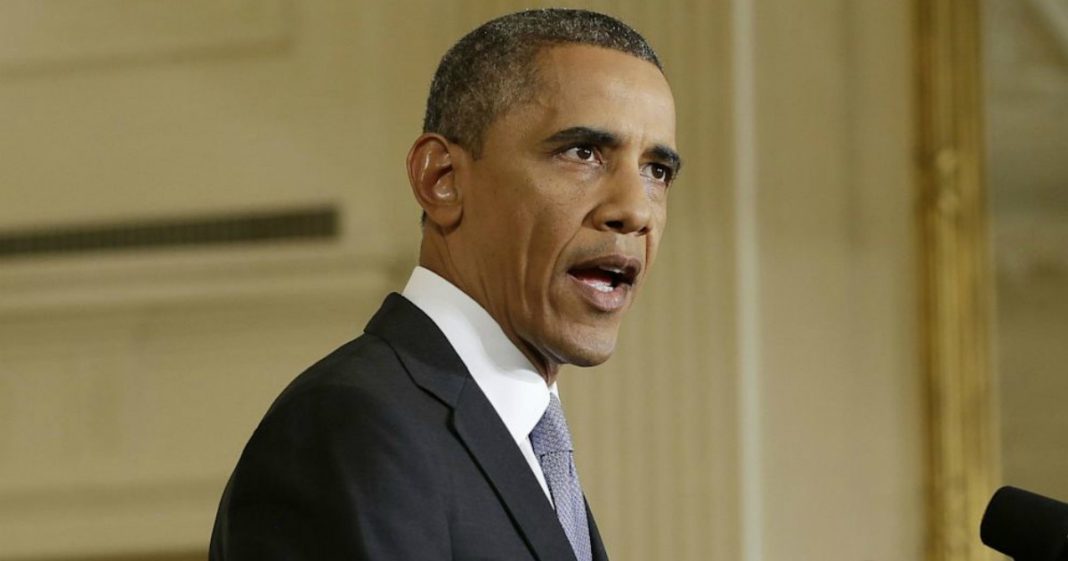 Liberals are in the throes of their party’s death.  That much is for certain.

After eight years of having almost unhindered control over the country, look where we are now.  We have a health care program that is poised to destroy our medical industry.

We have a growing terrorist network that is making inroads into our country.  Our economy limps along as jobs bleed to foreign nations.

No wonder the country chose to reject established politician Hillary Clinton for an outsider like Donald Trump.

The democrats lost big and there seems to be no signs of them recovering.  The fringes of the group are protesting and rioting, a grown up version of having temper tantrums.

Those democrats still in power cannot form a united party to either oppose or work with the president.

When they’re not complaining about President Trump, they are fighting each other.  It’s been months since DNC lost their leader and they still can’t find a good replacement.

Most recent contender, Elizabeth Warren, has even been thrown under the bus by her people.

Warren’s eccentric behavior and tendency to stretch the truth make her an ideal face for the opposition. Most recently, the senator made a scene on Capitol Hill by breaking Senate rules to try and obstruct Jeff Sessions’ nomination for attorney general.

Senate Minority Leader Chuck Schumer (NY) agreed and told Politico that the GOP’s attempt to boost Warren’s presence in the party is “not going to work.”

In addition to getting little love from her colleagues, Warren faces an uphill battle for re-election.

Just a few weeks ago, the liberal media was championing Warren as some kind of liberal hero, when news got out that she was silenced from speaking on the Senate floor.

But soon the facts came out that she was acting inappropriately, which highlighted her history of unhinged behavior and radical stances. Not that long ago, liberals and the media considered Warren the next leader of the DNC.  She was effectively being groomed to take over the party.

Now even cry-baby Schumer is distancing himself from his former ally, for fear of how it will look.

If the democrats can’t even agree on who will lead their failing party, how are they going successfully oppose Trump?