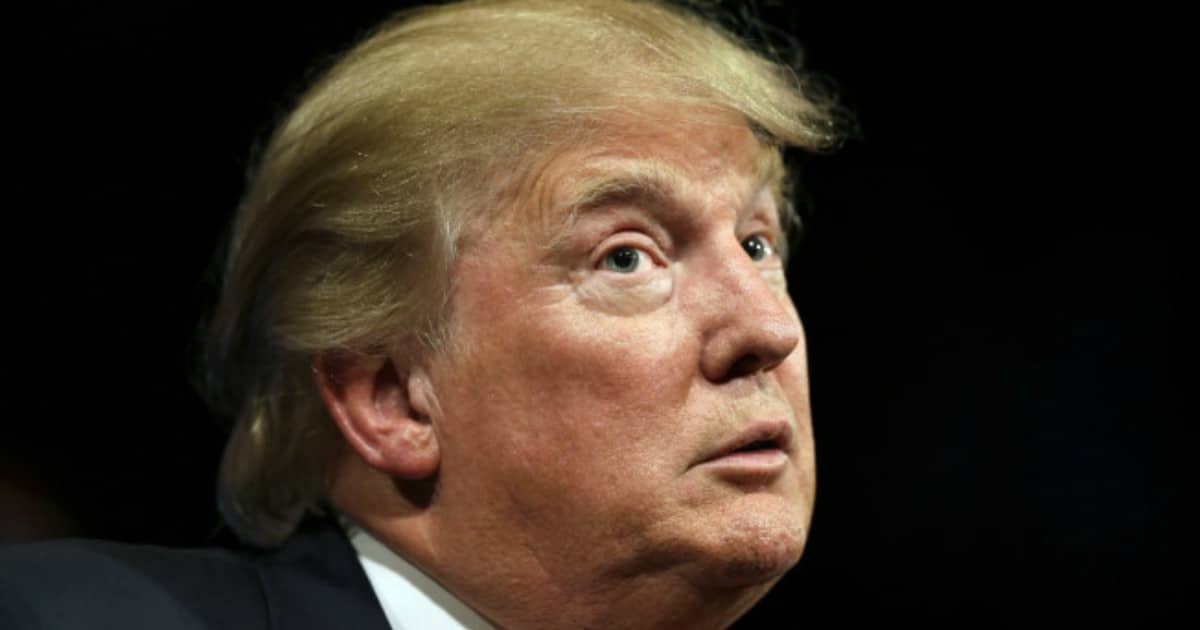 If there’s one thing that proves Democrats are desperate and out of ideas, it’s this: while Trump gets things done, they keep pushing an absurd conspiracy theory.

But they may have accidentally caught one of their own – and you’ll never believe who.

We’ve reported on the absurd ‘Russian hacking made Trump win’ claim many times. And it’s been debunked, many times. But it hasn’t stopped Democrats from screaming it from the rooftops.

And the loudest of these is uber-liberal Democrat Maxine Waters. Who, unfortunately, just got caught with undeniable ties to Russian communist groups.

California Congresswoman Maxine Waters has become the leading figure behind the “Impeach Trump” movement over his alleged connections to Russia.

Yet while the California Congresswoman rails against Trump, she hypocritically forgets her very open relationship with pro-Russian, anti-American groups.

I’d like to interrupt a moment and point something out – technically, Heat Street’s reporting isn’t accurate. Yes, these groups are ‘pro-Russian.’ But given their communism, it’s probably more accurate to say they’re ‘pro-USSR.’

And that’s much worse.

Waters has long been a close associate of the radical Workers World Party, a militant left-wing group that has expressed sympathy for anti-American governments such as North Korea’s, Cuba’s, Iran’s, and Iraq’s under Saddam Hussein.

The party also has favorable views of the Russian invasion of Ukraine and of its progenitor, Russian President Vladimir Putin. The opinions of the Workers World Party and its sister groups are often broadcast by RT (formerly Russia Today), a Kremlin propaganda arm.

Take a moment to understand that last part – the Workers World Party is featured on Russian propaganda TV.

Which means Maxine Waters is cozying up to a group that’s part of Russia’s propaganda team. And she is the one worried about Trump’s ‘Russian’ connections.

This is not rocket science, folks. The people who accuse someone else the most are usually the people who themselves are hiding something.

To wit, it’s far more likely that Waters is hiding her own Russian connections by trying to accuse Trump of the same thing. But Trump isn’t meeting with Russian propagandists.

Or with guys who really like Cuba, North Korea, Iran, or any other country that would love for America to disappear. Not Trump. No, Maxine Waters is.

And so far, the Democrats and Fake News Factory Mainstream Media are ignoring it.