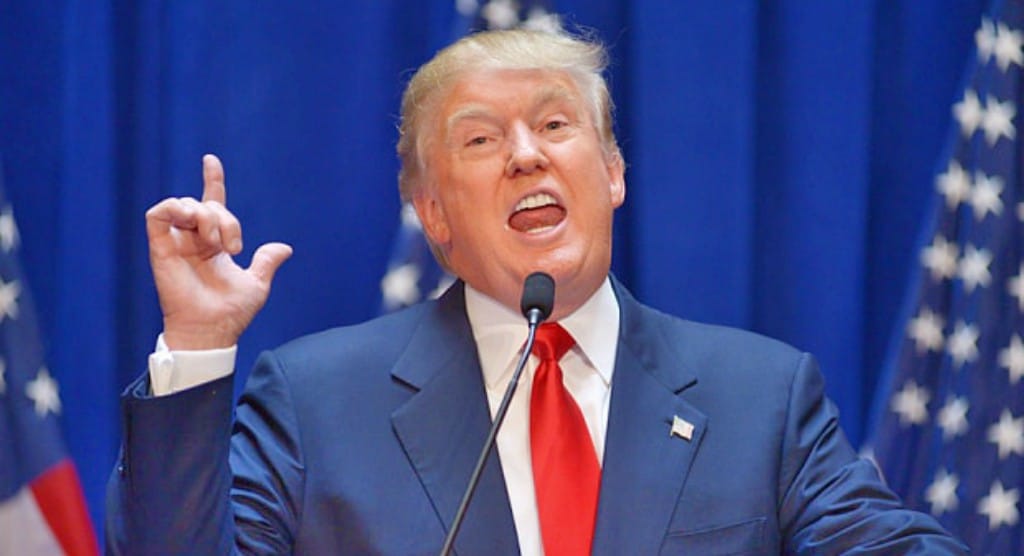 There’s only so many times you can say to a liberal, ‘I told you so.’

Not that it sticks, anyway. Maybe another phrase is better. ‘Assange told you so’? Perhaps. ‘Trump told you so’?

I’m sticking with that one.

Well, liberals, Trump told you so. Also, so did Wikileaks. And pretty much everyone who knows something about hacking. In the future, it’s probably best to pay attention to people who know more than you do about a subject.

Let’s back up a moment – after the allegations of ‘Russian hacking’ and whatnot reached a fevered pitch, and after Democrats tried their best to blame Hillary’s relief of a loss on foreign meddling (rather than their own incompetence), Donald Trump had had enough. He promised to reveal additional information he had, information he presumably gained during intelligence briefings, about the absurd hacking claims. At least those interested in the truth would finally get confirmation of what we all already knew – the Russian government wasn’t behind the DNC hacks, and Hillary lost because she deserved it.

Someone beat Trump to the punch (there’s something you never hear). And Trump is happily passing the info along. From this morning’s tweet: “Julian Assange said ‘a 14 year old could have hacked Podesta’ — why was DNC so careless? Also said Russians did not give him the info!”

Russians did. not. give him the info. Period. Take note, Democrats – lies always come back to bite you.

Assange’s testimony directly undercuts Obama’s lies. The White House put together, with the vague-ish and tap-dancing statements of US intelligence, what might have seemed like a credible case. Except for two things: one, anyone with knowledge of hacking didn’t find it convincing; and two, the very source of the information himself is on record saying it wasn’t the Russians.

Mainstream Republicans are in a fit that Trump would quote and support Assange, but Trump is right to do so. Truth-tellers must always be supported, no matter how uncomfortable their truths. Trump’s qualities as a leader shine through in this very example. It’s especially hard to take for the DNC, whose failure at cybersecurity was, again, highlighted by Truth-Telling Trump. After all, if your computers can be hacked by a teenager, how can you possibly defend the country from more powerful and sophisticated enemies?

Assange’s assurance is a welcome end to the ‘blame everyone else’ mentality that liberals, the DNC, and Hillary have been throwing in our faces through mainstream media. That, sadly, won’t change – liberals never do. But it’s awfully nice to have this particularly absurd chapter put to bed.