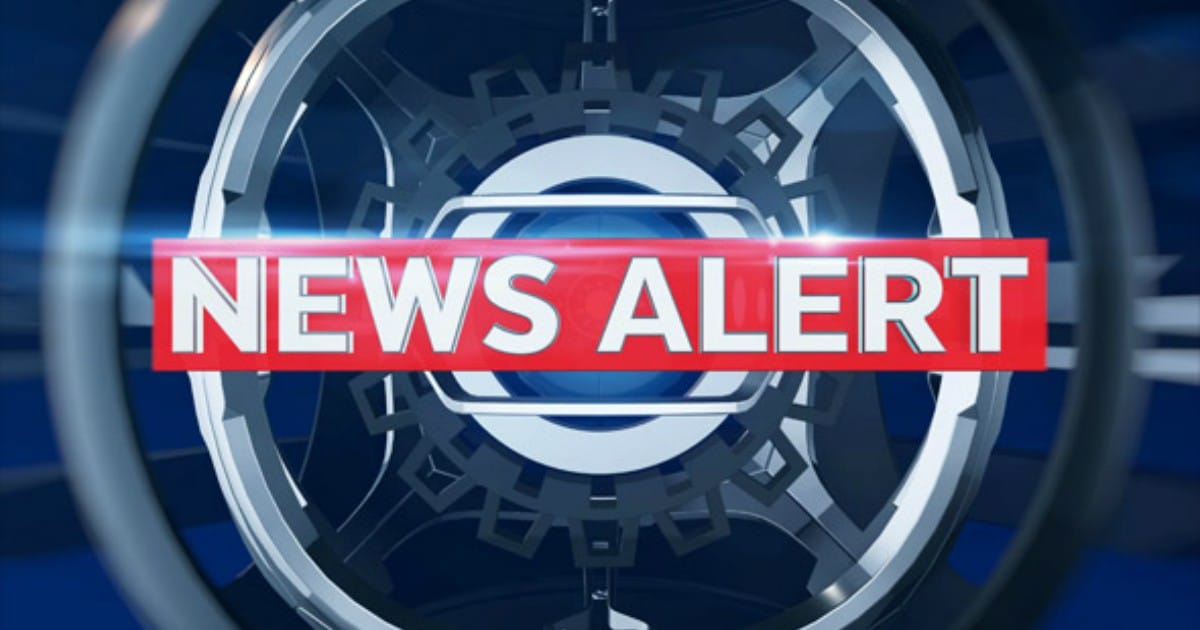 If Donald Trump is good at one thing, it’s this: getting things done in a way that pisses liberals off. And he’s doing it again.

Trump’s no-nonsense governance does away with political correctness. And so do the people he hires. Any list of his cabinet appointments shows a clear pattern: people who care about the truth, and don’t care how it sounds, are people who get a job with Trump. And they’re people who can get things done.

But, since liberals only care about being nice, even when it doesn’t work, they typically get angry and b*tchy at those very appointments. And, given this new hire, that’s not about to stop.

Sheriff David Clarke of Milwaukee County, Wisconsin, is pretty much one of the most awesome lawmen in America. With his trademark hat and blunt speaking style, he’s won over conservatives and infuriated liberals from sea to shining sea.

Now, Mr. Clarke could be going to Washington.

The role? Department of Homeland Security.

The best part? This particular role doesn’t require Congressional authorization. Which means there’s not going to be a long effort to block his appointment by Democrats who are too busy fighting Trump to represent their districts.

Which means Trump can pretty much just hire who he wants.

Mind you, it doesn’t look like the deal is final. The Milwaukee Journal Sentinel makes this clear: “It wouldn’t be for a while. Nothing’s imminent.”

But David Clarke is a man worth waiting for. Especially because in his new job, he’d be working with law enforcement across the country.

And lord knows more of our men in blue could be like Sheriff Clarke.

Conservatives know him as the fiery truth-speaker on Fox News, complete with trademark hat and wit.

But not as many realize Clarke is actually a Democrat. That’s right – a gun-loving, Black Lives Matter denouncing, illegal-catching, Trump-supporting Democrat.

Who is supported by the NRA, who interviews with Fox and Glenn Beck, and who pisses liberals off so much that they never bothered to realize just how effective a sheriff and administrator Clarke actually is.

His record in Wisconsin is nearly flawless. He’s received praise for shaping up departments and prisons. And his history with law enforcement goes back decades.

The problem isn’t him. It’s that liberals don’t like to hear the truth.

Too bad. Because with Clarke and Trump working together, they’ll be hearing a lot more of it.