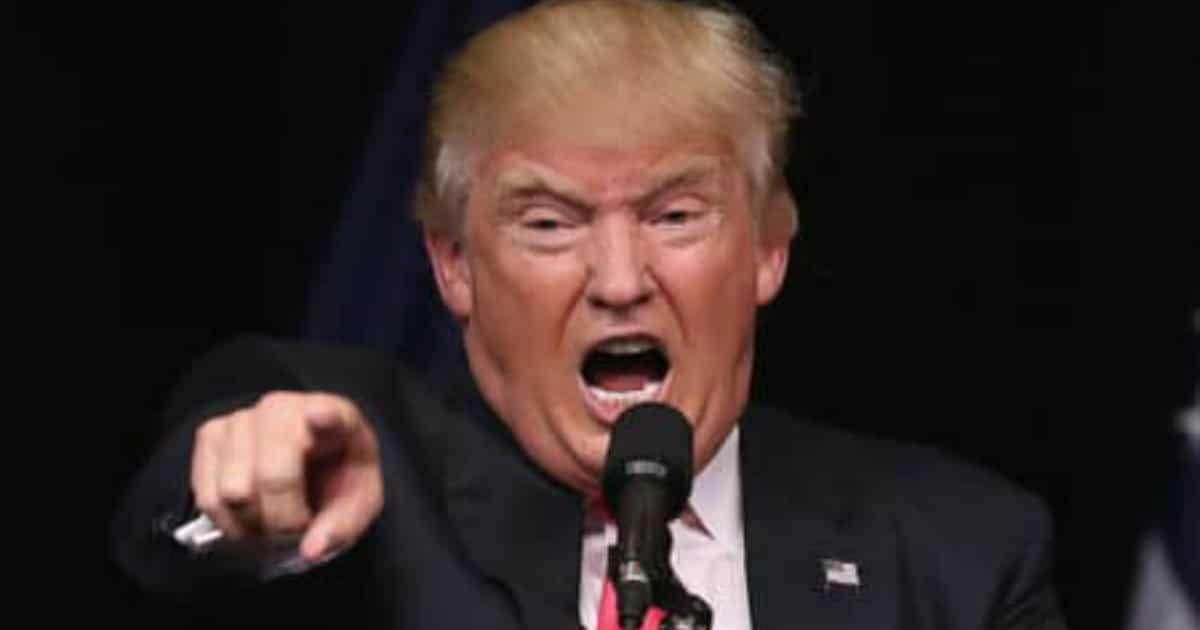 The first thing the Left does is redefine its political enemies.

It’s a simple process, really – instead of confronting a conservative’s views on immigration, call him ‘racist.’ Redefine him.

It makes everyone ignore him, and hate him, without actually coming to terms with his reasoned opinion.

It’s an easy way to avoid logic, and still win the fight. And the Left has been doing it for centuries. And they’re still doing it.

Twitchy has a bombshell of a breaking story. I’ll let the fine reporters there speak for themselves:

It’s a minor detail that doesn’t get enough attention, but ICE agents shall now be known as henchmen; for example:

“[Trump] has outlined, through executive orders issued his first week in office, a blueprint for a mass deportation machine…. The impact of this agenda is plastered in our newspapers daily [through] a victim in Texas, who sought protection through our judicial system, but fell prey to Trump’s henchmen…”

The people being quoted here, by Twitchy? No surprise – really, you won’t be surprised – the ACLU. They’re branding Trump supporters as racist Nazis while distorting the law and President Trump’s agenda.

The ACLU went on a minor rampage on Saturday on Twitter, as part of a new campaign…ugh, I almost can’t even write about another one…a new campaign dedicated to, well…you guessed it – resisting Trump.

Eventually, liberals just have to admit that Trump won. It’s going to be a long eight years for them if they don’t.

Not that I’m complaining about that.

The ACLU’s Twitter storm went unnoticed by most of mainstream America, mostly because we have better things to do than sit around whining about a president enforcing the law.

"Grab that moral arc of the universe. Force it towards justice. Fight the power." – @berkitron, ACLU first amendment attorney

(It also went unnoticed because, what? That doesn’t even make sense.)

But this bit about calling ICE agents ‘henchmen’ should have the rest of us worried sick. After all, if they can brand Illegal Immigrants as ‘migrants’ or ‘refugees,’ how well can they distort the truth about honest Americans working to protect the border?

Thankfully, Trump is up to the task – at least, if his actions on border security and travel are any indication.

Still, the ACLU’s hideous actions are worth watching. Because if we aren’t vigilant, the Left will slowly take over.