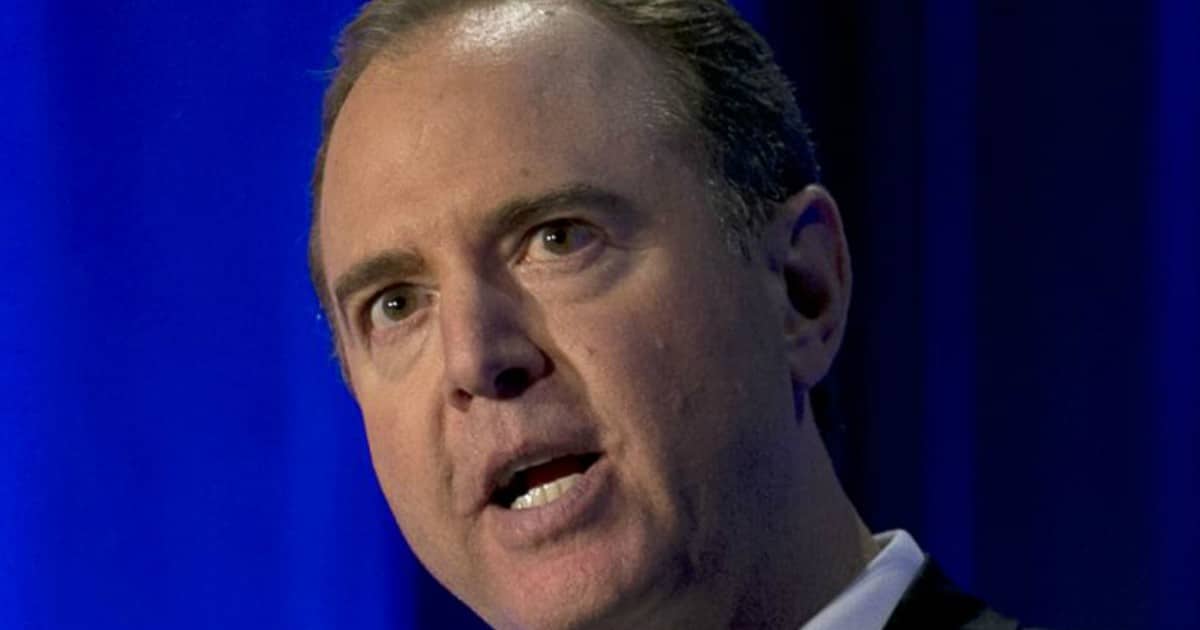 The United States government has little power over what Americans can do or say.

As free citizens, we have the right to chart our own destinies. That includes where we live, work, and travel to.

But after recent events, that might all change. Congress is debating a new law that will restrict our travel movements to one particularly terrible country.

Congress wants to pass a bill as soon as possible that would ban all American travel to North Korea. This just over a week after Otto Warmbier, the 22-year-old American student who was jailed for 17 months in North Korea, died from injuries resulting from his treatment in the country.

The legislation is aptly called “Otto’s Law” and is spearheaded by Representatives Joe Wilson, R-S.C., and Adam Schiff, D-Calif.

The NY Daily News reported that the lawmakers were working on the bill in the House Foreign Affairs Committee before Warmbier’s death. However, after the student’s passing, lawmakers are scrambling to push the legislation through the committee by as early as July 2017…

“People watch these websites that guarantee they can go into North Korea and be secure, be safe, these glossy presentations — and the reality is that many of these visitors end up being used as bargaining chips by the North Korean regime,” Royce said.

I agree that traveling to North Korea is deadly for an American. Few ever come out of that country alive.

However, it’s not for the U.S. government to dictate where or how Americans travel. As free citizens, we need to decide on our own which countries are safe and which are dangerous.

Often the U.S. State Department will issue warnings about traveling abroad. They will inform Americans of which countries are dangerous to visit and why. That should be enough to keep Americans from venturing into North Korea, especially since you’ll find precious few flights there.

This outright ban smacks of a Nanny State, a move that grants the government greater power over the people. They have no right.

I may never travel to North Korea, nor have the desire to do so. But that’s my decision, not the governments.

Drafting and passing such a law is a waste of time and money and violates our rights.