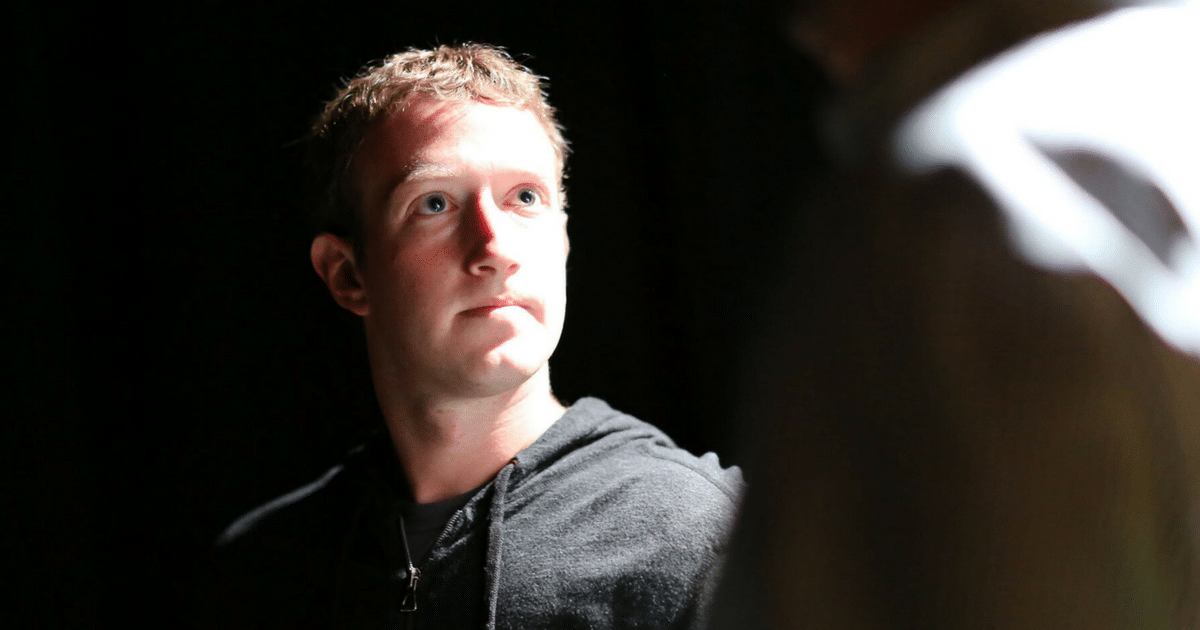 As promised, President Trump is taking steps to end rampant illegal immigration into the United States.

His next move will most likely end Obama’s policy of granting amnesty to illegals who came while very young.

Liberals are fuming. They claim this will be a disaster for our country. Yet one liberal group just shot themselves in the foot when they admitted this one thing.

A study by Facebook CEO Mark Zuckerberg’s open borders organization revealed that if an Obama-created amnesty program for young illegal aliens is ended, it would open nearly 700,000 American jobs. Zuckerberg’s FWD.us group – a pro-immigration lobbying group – released the study with the intention to show the hardships of ending the Deferred Action for Childhood Arrivals (DACA) program, where more than 850,000 young illegal aliens have been given temporary amnesty would have on the American economy.

The study unintentionally revealed how many more job opportunities American workers would have if President Trump were to repeal DACA, as he promised his supporters he would do.

According to the FWD.us study, if DACA is repealed it would mean potentially 700,000 American jobs could open up for American citizens.

The study claims that on average, if Trump were to repeal DACA, 30,000 American job opportunities would open up each month.

FWD.us President Todd Schulte touted the results of the study as a loss for America’s business community, saying it would have “severe consequences” on the economy.

Um, what!? Facebook just admitted that illegal aliens have taken over 700,000 jobs from working Americans. Hey college grads! There are all those jobs you’ve been asking for! Lol, did Zuckerberg really think that kind of news would make Trump look bad? That’s exactly what he’s been saying for years! That’s the very data he used to win the election. Imagine, 700,000 jobs opening up for qualified, legal citizens.

That’s better than any press release the White House could issue!

The next time your neighbors complain about Trump, share with them this little nugget of knowledge.