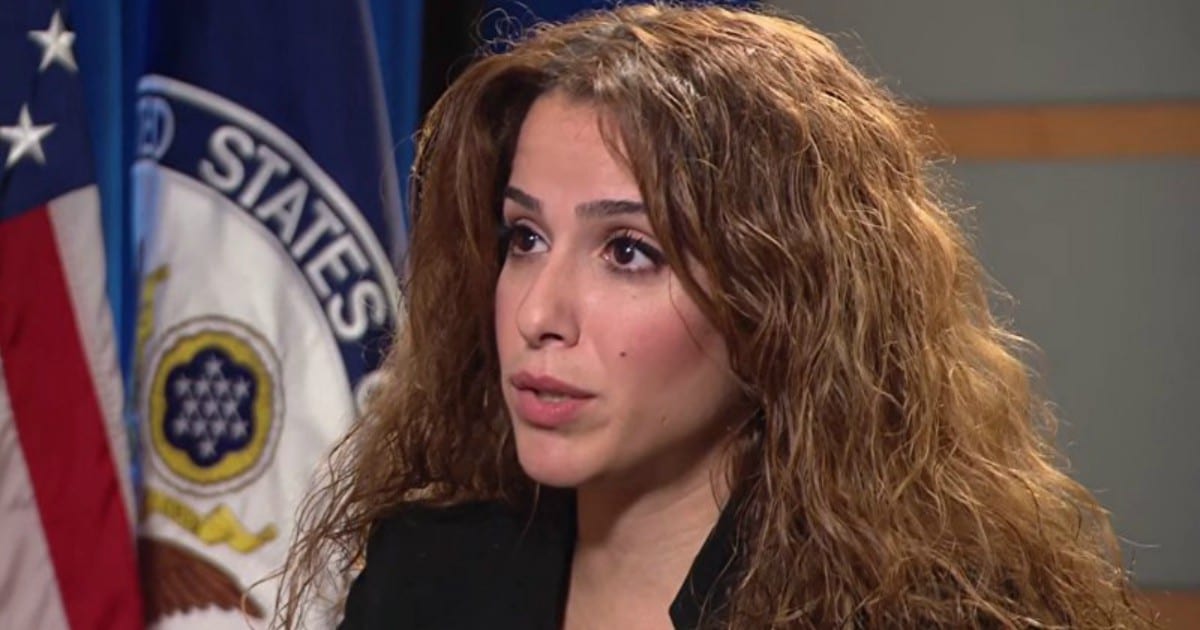 The Mainstream Media, while whining about ‘Russian hackers’ and other Fake News stories, completely missed this real danger. Trump didn’t.

It’s no secret that Obama’s ‘successful Iran Nuclear Deal’ was neither a deal, nor successful, but just a way to give Iran nuclear weapons.

Obama’s anti-Israel governance was one of the main causes of his cozying up to Iran. But he had help. And a lot of those that helped him make the deal were still running around DC when Trump was elected.

And at least one of those had family connections to Iran, and worked for pro-Iran NGOs. And early this month, Trump finally took her away from a position of power.

And liberals are just ever so pissed about it.

The Trump administration has moved a second career government employee out of a top advisory role amid pressure from conservative media outlets that have publicly targeted individual staffers, questioning their loyalty to the new administration.

Some State Department officials believe the individual, Sahar Nowrouzzadeh, was shifted because of the media attacks.

Politico, mind you, is liberal news, so they dance around the fact that it was conservative news, and not Mainstream Media, that found Nowrouzzadeh out. And they make it sound like Nowrouzzadeh is being ‘attacked,’ and not exposed for what she’s done.

But Politico still has to admit one thing: conservative reporting is noticed by the Trump administration, and it makes a difference in how he governs.

Isn’t it great to have a president who makes decisions based on facts?

Nowrouzzadeh was one of the main minds behind the Iran deal. Her family is Iranian, and while she’s a citizen, she clearly has a long history of lobbying for Iran.

Among other things, she’s members of the National Iranian American Council, a pro-Iran lobbying group that Israel has to keep a watchful eye on. 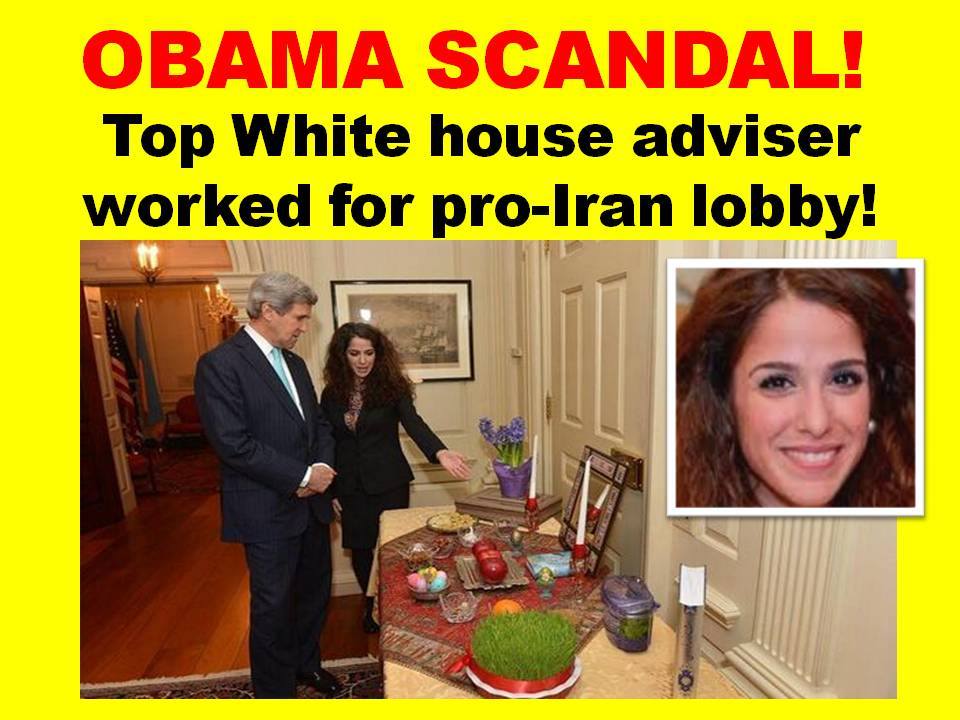 She should have been gone a long time ago. She shouldn’t have even been hired. Trump has clearly averted disaster by moving her.

But it was the reason he did so that makes this story so great.

Her yearlong assignment was cut short earlier this month, after critical stories about her and others appeared in the Conservative Review and on Breitbart News.

Multiple stories on Breitbart and other conservative sites pointed out that she once worked for the National Iranian American Council, which some critics allege has links to the Iranian government.

That’s right, Mainstream Media. Breitbart. The conservative news you guys so routinely ignore are now bypassing you entirely, and speaking directly with the president.

Sucks to be out of the elitist loop, doesn’t it? Serves you right.