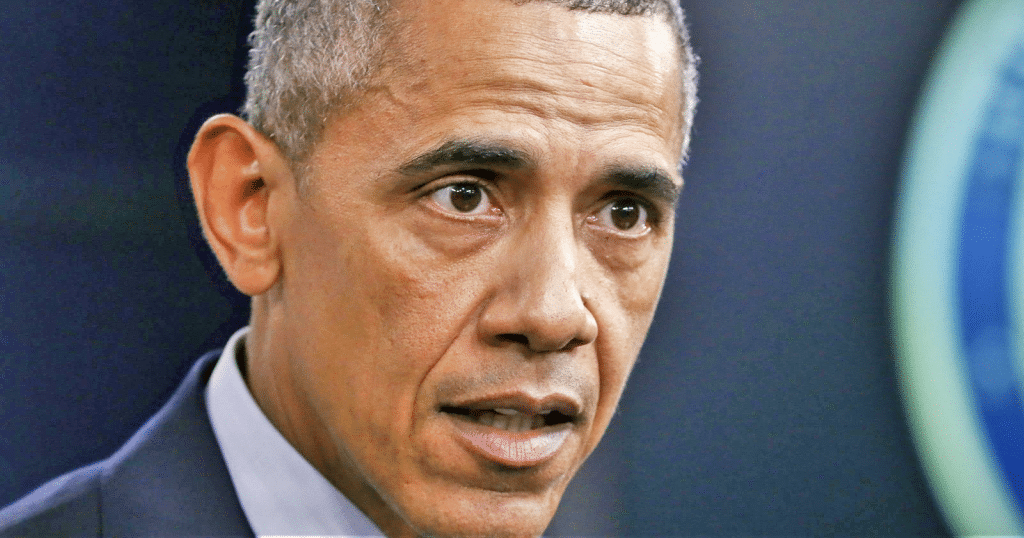 Liberals: ‘That will never work. Trump is a fool.’ If you can, imagine an epic pause, right here. Then go back and read it all again. Then, just to be clear, read my recap of today’s news twice:

Did you miss it? One more damn time, for every whining anti-Trump moron that doubted common sense – Donald Trump just got Iran to back off missile testing.

This is legit, true, real news.

Our president just stared an entire country down, and may have avoided a war, with a likely high cost in American lives, with just a few selected words. Simply put – best president ever.

The New York Post reports: “Iran just blinked in the face of tough talk — and new economic sanctions — from the Trump administration.

Fox News reports that new satellite imagery, verified by US officials, shows Iran has abruptly removed a new missile that was being prepared for launch.

It was a long-range Safir missile — a class that Tehran last launched into space two years ago, and that [is similar to] an intercontinental ballistic missile.

Let’s do the math – Trump is elected in late January. Trump puts Iran on notice on Wednesday, the first of February. Iran removes its missiles exactly a week later. And this after flouting every single Iran ‘deal’ provision laid out in the treaty that Obama shoved down the throats of uncertain Americans.

Now, let’s sum up – Iran broke its agreement with the US under Obama. It’s keeping the agreement under Trump.

Call me crazy, but I’m willing to bet it’s because one of these men is not a p*ssy, and is willing to fight like hell for American values. The other hardly cared about America, anyway.

Trump is tough. And he gets results.

And, not that we needed to know all that after Trump’s business success, I’d like to shout it out to liberals one more time: Trump got results from Iran in less than a week.

Obama couldn’t do it in eight years. Best president ever.