As Democratic leaders and their pals in the press attempt to spin President Donald Trump’s tax overhaul plan into a negative, real work continues to get done behind the scenes to make it happen.

While it’s hard to spin a tax cut for the overwhelming majority of Americans and a much-needed simplification of the tax code as a bad thing, that’s not stopping them from trying.

As the Left attempts to weave its patented web of confusion and dissent, there are a ton of necessary changes on the horizon once the tax plan gets finalized.

Beyond the tax cuts and simplification of things, there are also some other items that will be tended to.

The Washington Times has the details. 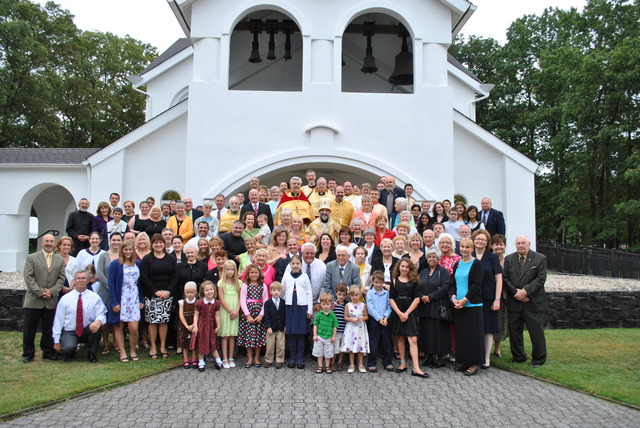 Republicans also settled some scores with the bill, including freeing churches from rules that prevent them from taking a stand in political elections and halting illegal immigrants’ ability to claim several major tax credits.

The changes produce tens of billions of dollars in savings a year — money that Republicans poured back into the tax code to reduce rates for lower-income Americans and to cut business taxes.

You can be sure that the Left is not going to let this go by without a fight – and they’re already starting.

Also likely to be controversial is a Republican move to lift a prohibition on church pastors explicitly getting involved in politics — which under current rules would risk their tax-exempt status.

“This is a brazen attack on the separation of church and state,” said Larry T. Decker, executive director of the Secular Coalition for America.

There’s nothing brazen about it. In liberal-speak, that simply means that this will impact the spreading and implementation of the leftist narrative and policies.

It’ll be interesting to see which fights the Left chooses to dig their feet into the ground on as they engage in their typical stall tactics.

They’re going to have an impossible time attempting to convince voters that simplifying things and putting more money in their pockets is somehow a bad thing.

As such, they may key in on these little changes that make sense in the grand scheme of things. In the wake of the Obamacare debacle, the GOP would be wise not to move a single inch, but we’ll have to wait and see how that plays out.