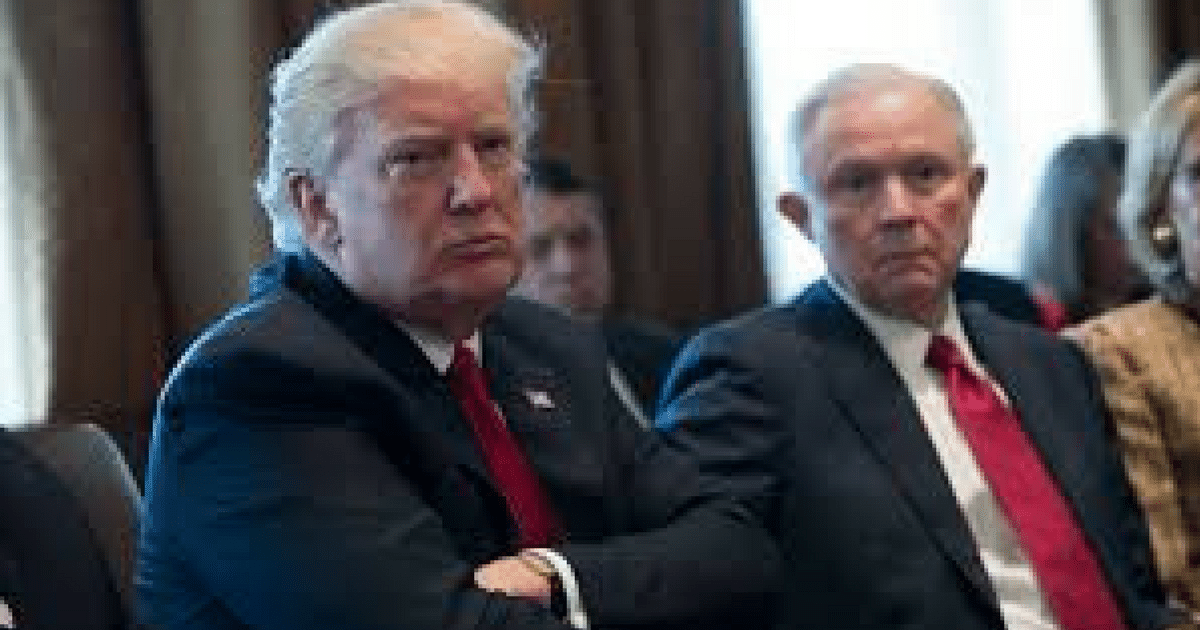 One of the more fascinating subplots of the era of President Donald Trump has been how he’s covered by the mainstream press.

Unfortunately, part of what makes it so fascinating is that they seemingly have a green light to interpret the president’s words and actions as they see fit.

Trump’s words are constantly taken out of context to portray him in the most negative light imaginable, and any scuttlebutt that throws shade on his administration is treated as if it’s a stone cold and irrefutable fact.

Stories are snatched out of thin air and quickly dominate the news cycle, which increasingly resembles conversations you would expect to hear in a middle school lunchroom.

Sadly, there are scores of folks out there that buy into this nonsense hook, line, and sinker.

A quick glance at social media tells you all you need to know when there’s a negative Trump story making the rounds, and the press is more than willing to feed that beast.

Here’s another example of a simple comment from Trump that got twisted into a major story, courtesy of Independent Journal Review.

During a quick press gaggle on the South Lawn of the White House on Friday morning, Trump was asked if he would fire Jeff Sessions if the current AG does not free up more resources to go after Hillary Clinton, who apparently still takes up so much space in the president’s head she and her husband might as well make it part of their Chappaqua compound.

“They should be looking at a lot of things. And a lot of people are disappointed in the Justice Department, including me.”

Before you could bat an eye, Trump’s comment was being spun as if Attorney General Jeff Sessions was under fire.

As the story went, this was a major threat to our democracy, and it came courtesy of a man that will surely be leading our country to ruin.

These latest comments follow Trump recently lamenting his inability to turn the FBI and the Justice Department loose on his political enemies, which he said he would “love” to be doing. 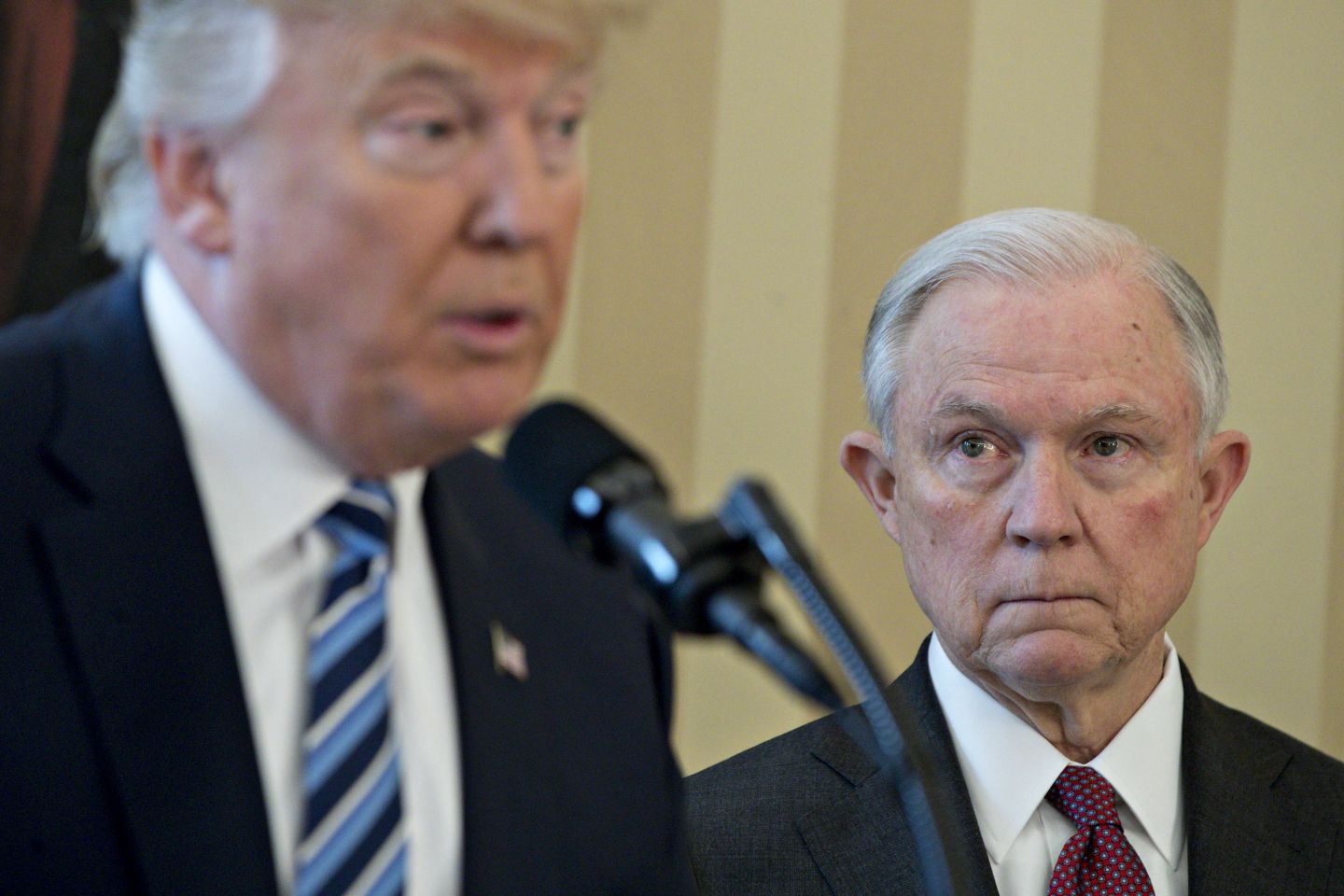 Unsurprisingly, Trump’s candor was also spun as the latest sign that the world as we know it has come to an end under the authoritarian regime of Trump and company.

It’s unclear what part is more concerning: the fact that the press can pull off such stunts with straight faces, or the fact that there’s people out there that actually buy into the nonsense that they consistently peddle.

The anti-Trump bias that consumes the mainstream media has absolutely wrecked the credibility of the industry, and the declining comprehension levels of those that can’t bring themselves to question it has allowed one of the more disturbing narratives in modern history to metastasize to frightening levels.

The only glimmer of hope comes in the form of reports that trust in the mainstream media by average Americans is declining in big league fashion.

We’ll hold out hope that the curtain will be pulled back even further by Trump and company.