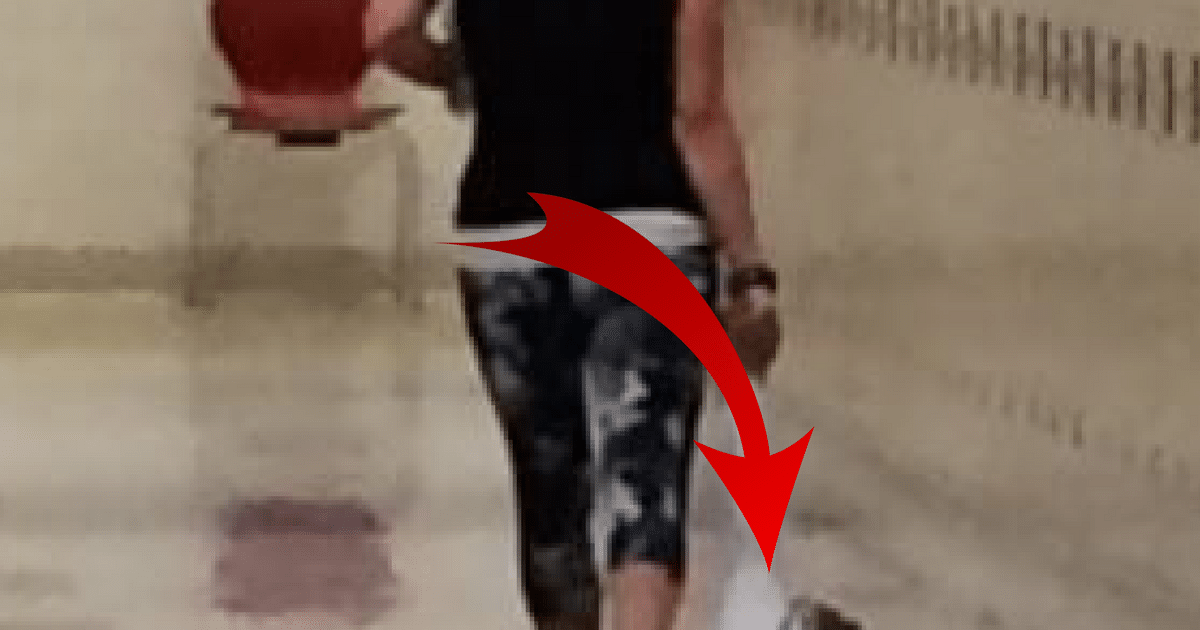 More and more parents are discovering they should really homeschool their children.

Each day we learn about how public schools are toxic cesspools. They seem to poison children’s minds rather than educate them.

How much more before we as the public demand drastic reform in our schools? Teachers unions are virtual mafias. They set their own rules; even when their members violate our trust, they get off scot-free.

Perhaps this latest story will be enough to bring down the public school crime ring.

In Ohio, a teacher was fired after a co-worker saw her dragging a student across the hallway by the arm. The teacher was photographed during the incident and the photo has since gone viral. This is not what we send our children to school for…

Since schools take violence by teachers seriously, the teacher was terminated once authorities got hold of the photo. In a statement made on Wednesday by the Alta Care Group’s CEO Joe Shorokey, said the teacher’s actions do not reflect the company’s hiring standards.

Yet she was hired, Joe. How did that happen? How did a person with such little regard for children get the job in the first place?

This couldn’t have been the first time that this woman abused a child. It was only the first time it got photographed. How many students were harmed, harassed, or victimized by this “teacher”?

What makes it worse was that this program specifically worked with children 5 years and younger. Our youngest, most vulnerable children are being exposed to abusive people.

I guarantee this isn’t the only teacher in this school behaving like this. Obviously this organization has some serious vetting problems. Plenty more staff are working with students — who have no business being around kids.

What will it take for our school systems to get the reform they deserve? When will parents say “Enough!” and pull their children out of these corrupt institutions?

This should do it.