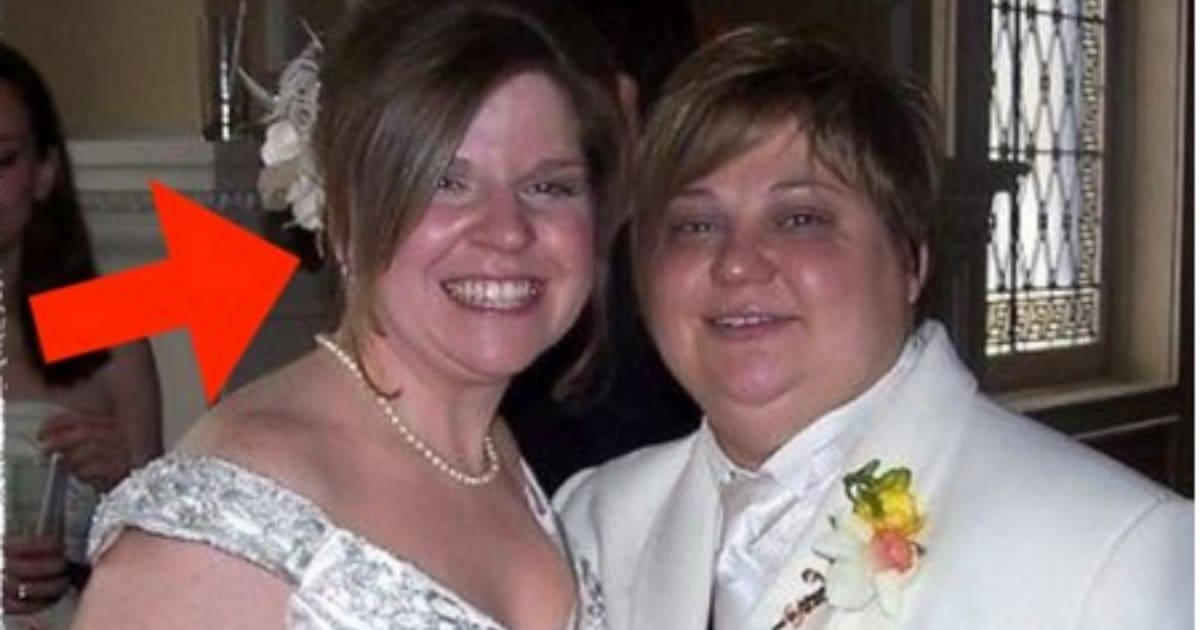 Despite the ongoing problems with teen pregnancy, gang violence, and rampant drug and alcohol use among students, public schools actually put more effort in suppressing the things that could have a positive impact on teens.

Regularly public schools deny the First Amendment rights of students by suppressing their ability to exercise their faith.

I personally experienced this when I was in school in the early 2000’s as teachers and faculty found ways to deny my faith. Today it is much worse.

[playbuzz-item url=”//www.playbuzz.com/patriotjournal10/do-you-believe-u-s-schools-have-a-pro-muslim-agenda”]
Even though students are in the United States of America, the kind of hostility they receive from teachers and staff might mirror oppressive Communist or Middle Eastern nations.

They are frequently told not to bring Bibles to class, they are reprimanded for speaking about their faith, and have to put up with other religions being promoted by teachers.

A nation built on religious freedom and Christian principles refuses to acknowledge the faith of students in its schools.

It can all change, however, if we fight back. Americans are free to express their faith, no matter where they are. That is true for students, despite what a secular teacher might say or do.

A high school teacher in Tampa, Florida has come straight out and forbidden many of her Christian students from wearing any cross necklaces in her classroom…A very bold move on her part…

And a very stupid one, because her own school district is now investigating the claim. It was the Liberty Counsel, a nonprofit organization who’s particular focus involves cases having to deal with constitutional law, that was fast to react to the obvious infringement of personal rights.

The Liberty Counsel sent out a letter on Thursday to Hillsborough County Public Schools, inquiring about math teacher Lora Jane Riedas and her alleged demand to at least three of her students remove the crucifix necklace, a Christian emblem, from her classroom because she claimed that it delineated gang activity.

“We write on behalf of parents of children in the classroom of teacher Lora Jane Riedas, a math teacher at Riverview High School, who report that Ms. Riedas has prohibited at least three children from wearing Christian cross necklaces in her classroom, claiming on occasion that they are ‘gang symbols,’ They are not gang symbols, but are symbols of personal faith.”

This same teacher is allowed to promote LGBT causes through social media and during class, yet Christian students are punished for wearing crosses.

Please explain to me how a math teacher is allowed to waste classroom time by talking about her sexuality? And someone explain how the universal symbol of the Christian faith in now suddenly considered a gang symbol.

Most likely the pressure by the Liberty Counsel will force the local school board to reprimand the teacher and make sure students are free to wear their crosses. But will that teacher learn her lesson? Will they be able to stop her from promoting homosexuality when she should be teaching math?

She will not be fired, despite her violation of trust and abuse of influence. She will be protected by the mafia-like teacher’s union and become more determined to push secular, homosexual causes and find new ways to undermine the Christian faith of her students.

People like this have no business teaching young people. It is clear she has proven herself to be unfit to shape the minds of America’s youth. She has abused her position to promote her sexuality and violate the freedoms of American students.

Until our schools are reformed and such biased, unprofessional, manipulative people are removed from teaching, we will continue to face these kinds of problems. Until parents have the power to decide where and how their children are being educated, we will face this kind of persecution.

All we can do is stand and fight.