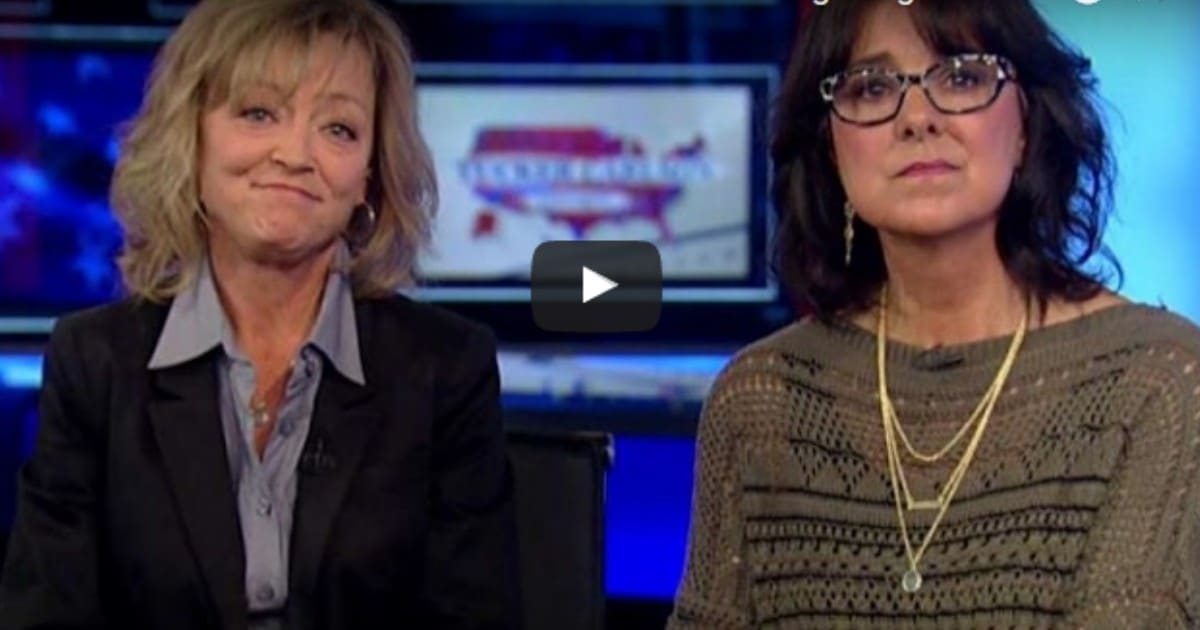 As a high school student during the 2000’s, I was frequently resisted for my faith in the Bible, not only from unbelieving students, but from the school’s faculty as well.

I was not allowed to post announcements about my bible club in the halls, was denied access to school resources, and was regularly insulted in classes for standing up for my faith.

The concept of “separation of Church and State” has been used to not only remove the teaching and discussion of traditional Christian values from our schools, but to also vilifying and punish anyone who wants to practice their faith at all.

Public schools are systemically hostile to Judeo-Christian values. Perhaps that’s why there is so much violence, sexual activity, and drug use in our public schools.

Today things are only worse. In schools throughout America, not only is the Bible banned from any form of discussion, but evil ideas and concepts are widely promoted — even to our most young and vulnerable.

Perhaps worst of all, Islam, a religion of oppression and hate around the world, is being forced onto Christian and Jewish students.

But at least there are a few parents who refuse to put up with this hypocrisy.

After Christian mothers Libby Hilsenrath and Nancy Gayer found out that their children were coerced into literally converting to Islam during propaganda disguised as learning tools, the school quickly realized that they had messed with the wrong moms…

After the indignant mothers were ignored at the school board meeting, they filed a massive lawsuit against the middle school for violating their children’s religious rights and promoting a religious bias on taxpayer money…

Although the school has denied lessons on any other major religion, the Islamic curriculum included forcing seventh-graders to declare, “May [Allah] help us all find the true faith — Islam” and forced them to view a video about the 5 pillars of Islam that portrayed non-Muslims as unintelligent, One News Now reports.

“In the video, the Muslim boy teaches the non-Muslim boy about the Five Pillars of Islam,” The Christian Post (CP) reported.

“Additionally, a subtitle of bright, multi-colored words of various shapes pronounces a form of the Islamic conversion creed.”

The video then prompts students to chant the Islamic conversion declaration, “There is no god but Allah, Muhammad is his messenger.” People familiar with Islam will know that reciting those words makes you a Muslim.

For a public school to allow this kind of gross violation of not only “separation of Church and State” but these student’s personal First Amendment rights is beyond unacceptable.

Clearly this was forced on the school by an Islamic organization or perhaps Muslims teachers themselves. The public school system, being liberal, was too afraid to say no to the vile scheme, for fear of being “politically incorrect.”

So hundreds of American students — perhaps more around the country — were forced to embrace Islam unknowingly, because cowardly liberals run our schools.

Imagine if a teacher wanted to show a Bible video at school. They would have been fired and banned from teaching.

Yet New Jersey schools are allowed to openly coerce students to accept Islam? That is completely out of the question (full disclosure: I went to high school in New Jersey. Not a coincidence).

Unfortunately, this curriculum isn’t limited to New Jersey. In fact, “Access Islam,” which consists of religious indoctrination thinly veiled as lessons, was once a federally funded curriculum that is still being taught in schools across America.

Luckily, Hilsenrath and Gayer’s legal battle is spearheading the fight against this nationwide indoctrination.

Make no mistake: Islamist groups like CAIR and others want to force Islamic rule onto America. They do not care about our Judeo-Christian heritage or the devoutly held faith of millions of Americans.

They want to subject the U.S. to Islam and Sharia law, as they wish to do to the entire world. They will use every trick in the book to make it happen, even poisoning the minds of our children.

Thankfully we still have parents willing to fight to protect their children and the children of every American. We cannot allow evil groups to undermine our faith and the faith of our country.

Hopefully this lawsuit will put this school — and every other — in its place.